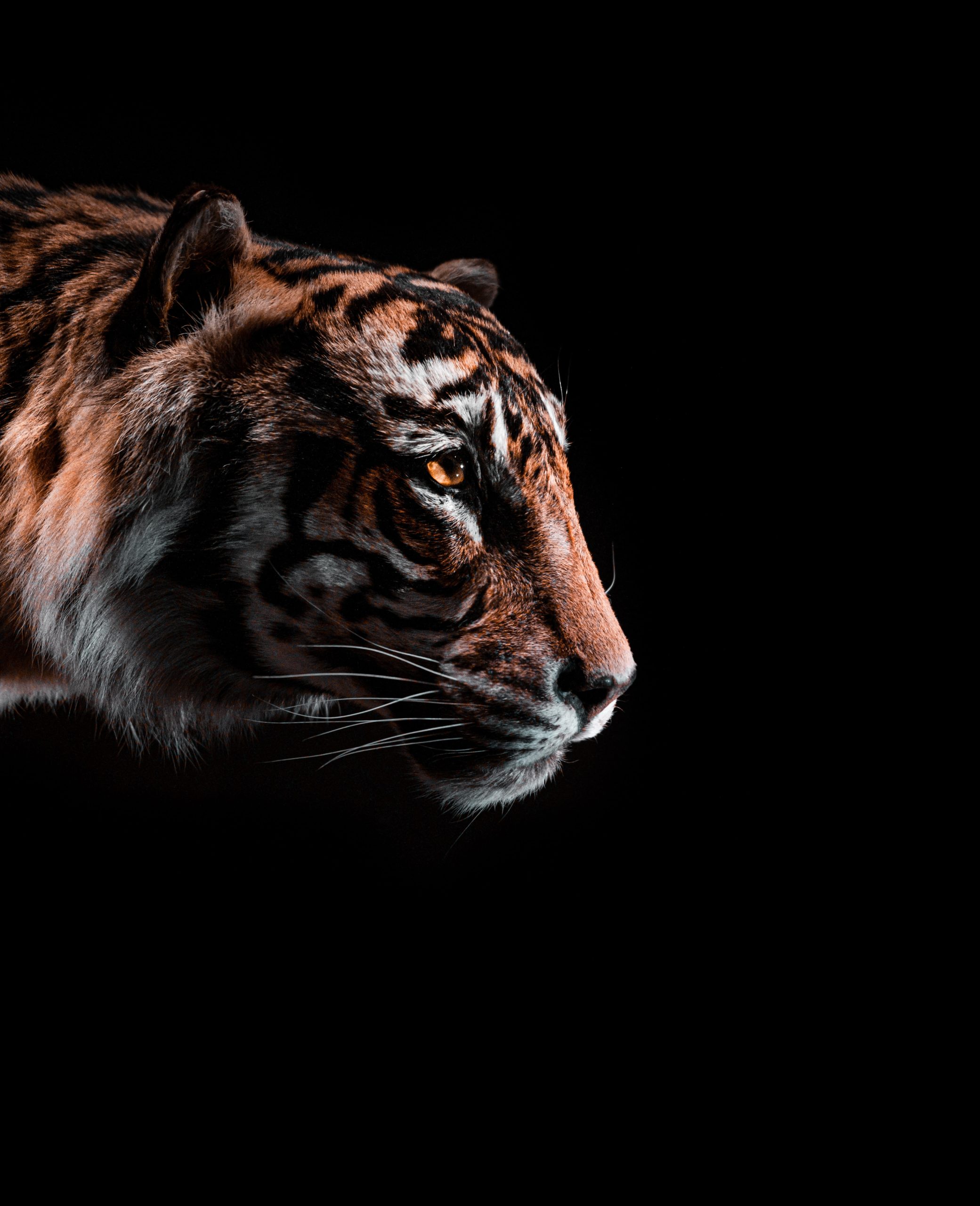 While drama-seeking Americans were trapped at home during the height of the COVID-19 pandemic, Tiger King became all the rage in the United States.  But before people became obsessed with nefarious U.S. breeders like Joe Exotic and Doc Antle, Tiger Temple in Thailand was known as the epicenter of cruelty.

In 2016, Time magazine called Thailand’s Tiger Temple a “special sort of gruesome.”  Despite its claims of being a sanctuary, owners kept Tigers locked in cages for 20-21 hours a day.  Many suffered from zoochosis.  And it took years to rescue 147 tigers from the facility.

In April 2015, following widespread allegations of illegal Tiger breeding and trafficking, a team of 400 department staff, police and soldiers retrieved several moon bears that Tiger Temple was keeping without permits.  Then, in 2016, Thailand’s Department of National Parks (DNP) began a drawn-out raid.  On the first day, the department successfully rescued 5 out of 147 tigers.  On the third, the Department found forty frozen dead baby tigers, a baby bear and a baby binturong, all under a week old.  The remainder of the rescue revealed 1,500 amulets and a myriad of other trinkets.

Sadly, even after the rescue, the government retained the tigers in captivity, unable to find adequate sanctuaries for so many animals.  After living in such poor conditions, the majority of the tigers continued to suffer—many from genetic defects due to inbreeding.  Eighty-six died from a disease outbreak two years ago.

Despite the evidence of cruelty and the years of heinous publicity, the owners of Tiger Temple are planning to reopen a new facility.  Please sign this petition to stop the gruesome business before it starts.