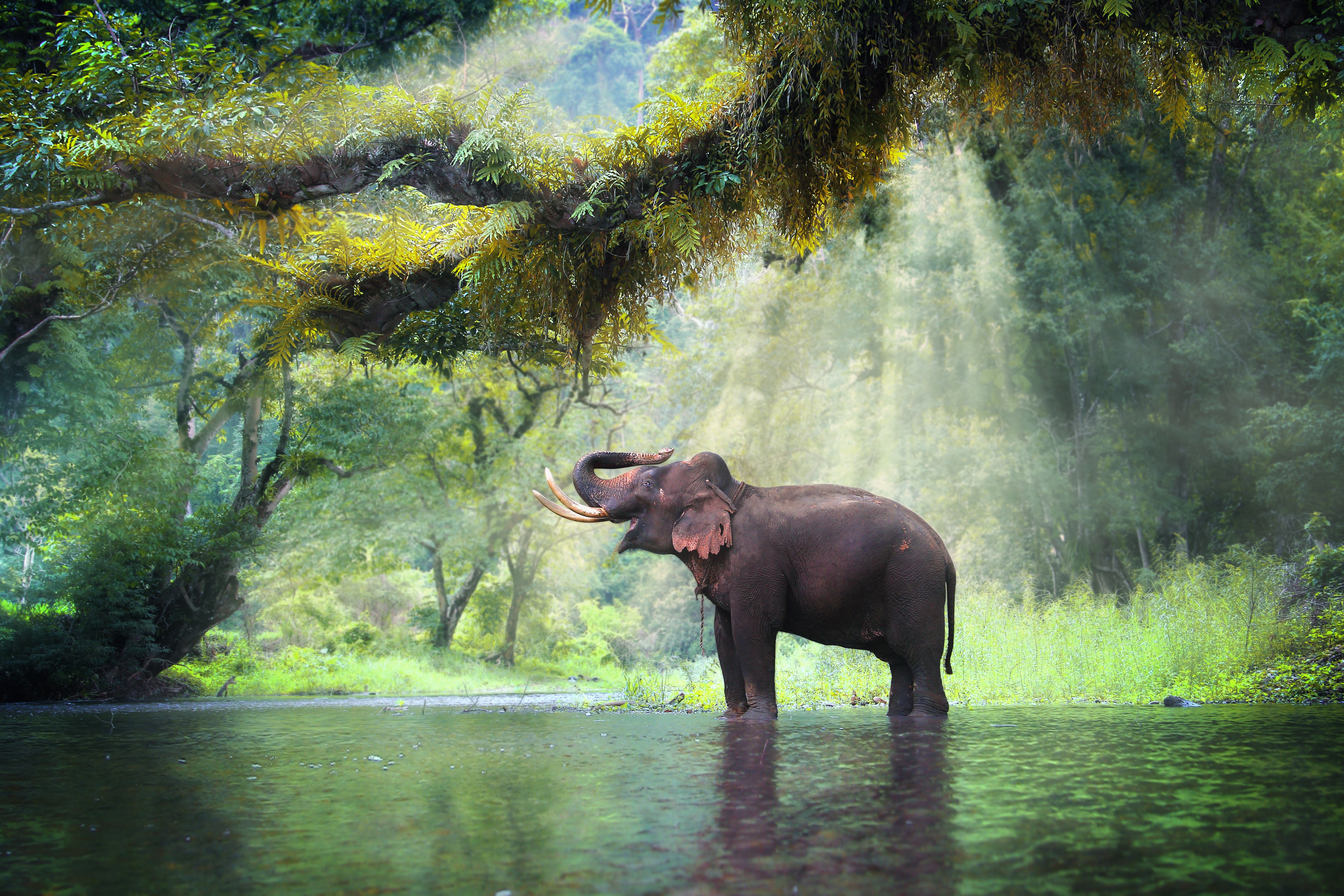 Since 2009, there was a ban in Thailand on exporting live elephants. Now, after ten years, the ban has sadly been lifted. More than half of Thailand’s 7,000 elephants are captive, “working” elephants. Captivity is no life for a wild animal. Elephants should be free to roam many miles per day and live among their herd. This means most elephants in Thailand are already suffering and now they could be sent to even worse fates.

As of June 23rd, it is legal in Thailand to export elephants for research study or good relations. Elephants or their body parts can also be exported for academic research or antiques/art objects. This will undoubtedly cause an increase in poaching for ivory, elephant skin, hair, and elephants themselves.

Humans have a terrible tendency of hurting the animals that are already in danger, like the hunters who pay insane fees to kill the endangered national animal of Pakistan or those participating in organized polar bear hunts despite the threats they face from climate change. The more rare an animal is, the more ‘valuable’ it is to humans who have no regard for the animals’ lives, and elephants are already poached at great rates for their ivory.

Elephants are also victims of exploitation at zoos and tourism industries, and the exported elephants from Thailand could be sent to those terrible places. In the past, Thailand exported elephants to other countries as gifts or for zoos and experiments/research. Many of the elephants died while in transport and none were ever returned to Thailand.

Asian elephants have been endangered since 1986 and their lives being controlled and shuffled around like this by humans only increases their risk of extinction. Sign this petition urging Thailand not to export their elephants!