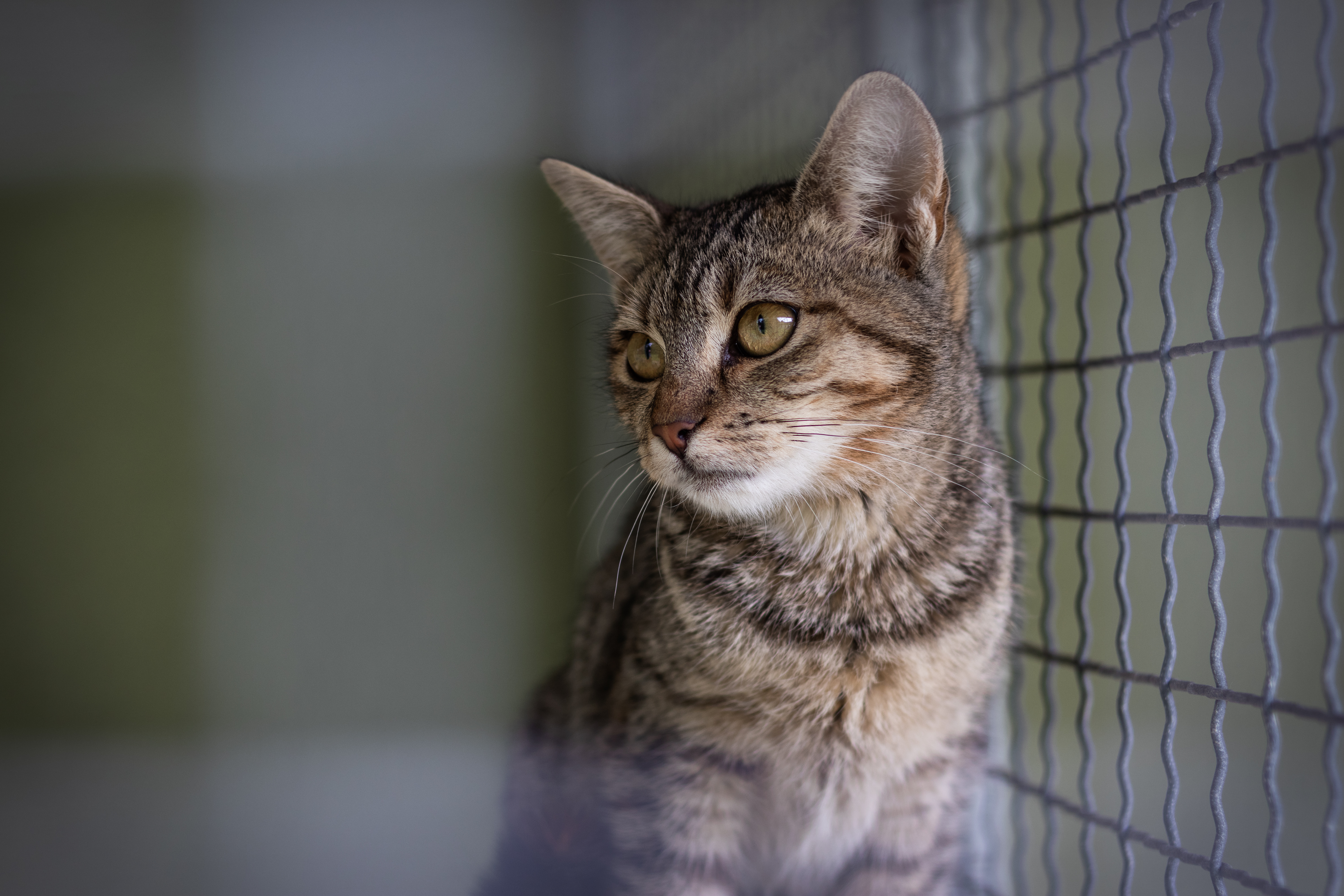 Sadly, many forms of animal testing have been deemed as necessary by the medical, food, cosmetic, and other industries. However, there is no justification for much of the animal testing that takes place. Just a few months ago, an investigation by the White Coat Waste Project exposed the USDA for performing cruel experiments on cats. In these experiments, lab-bred cats were being fed the hearts, tongues, and brains of ‘meat market’ animals (dogs and cats). Thankfully, because of public pressure, petitions, and people speaking up, the USDA decided to stop the experiments. Now, there are cats in another lab that need our help.

Scientists at the State University of New York (SUNY) College of Optometry have been dissecting cats while still alive for many years. Since 2002, SUNY has been buying kittens from commercial animal suppliers to keep in labs. The experiments involve opening the skulls of the cats and embedding electric probes into their brain. The scientists claim to be studying the brain’s role in vision, but this has gone on for years and they have yet to find any treatments for vision disorders.

These experiments are funded by taxpayer money because they are paid for by a grant from the National Eye Institute. By law, SUNY should disclose the details of the experiments to the public. Not doing so is a violation of the Freedom of Information Law. Non-profit organization Citizens for Alternatives to Animal Research (CAARE) filed a lawsuit against SUNY last June but SUNY has only been stalling.

Sign this petition demanding that SUNY release the records of their experiments so that taxpayers know where there money is going and these horrible experiments will be stopped.