Petition: Stop Pregnant Horses From Being Forced to Race! 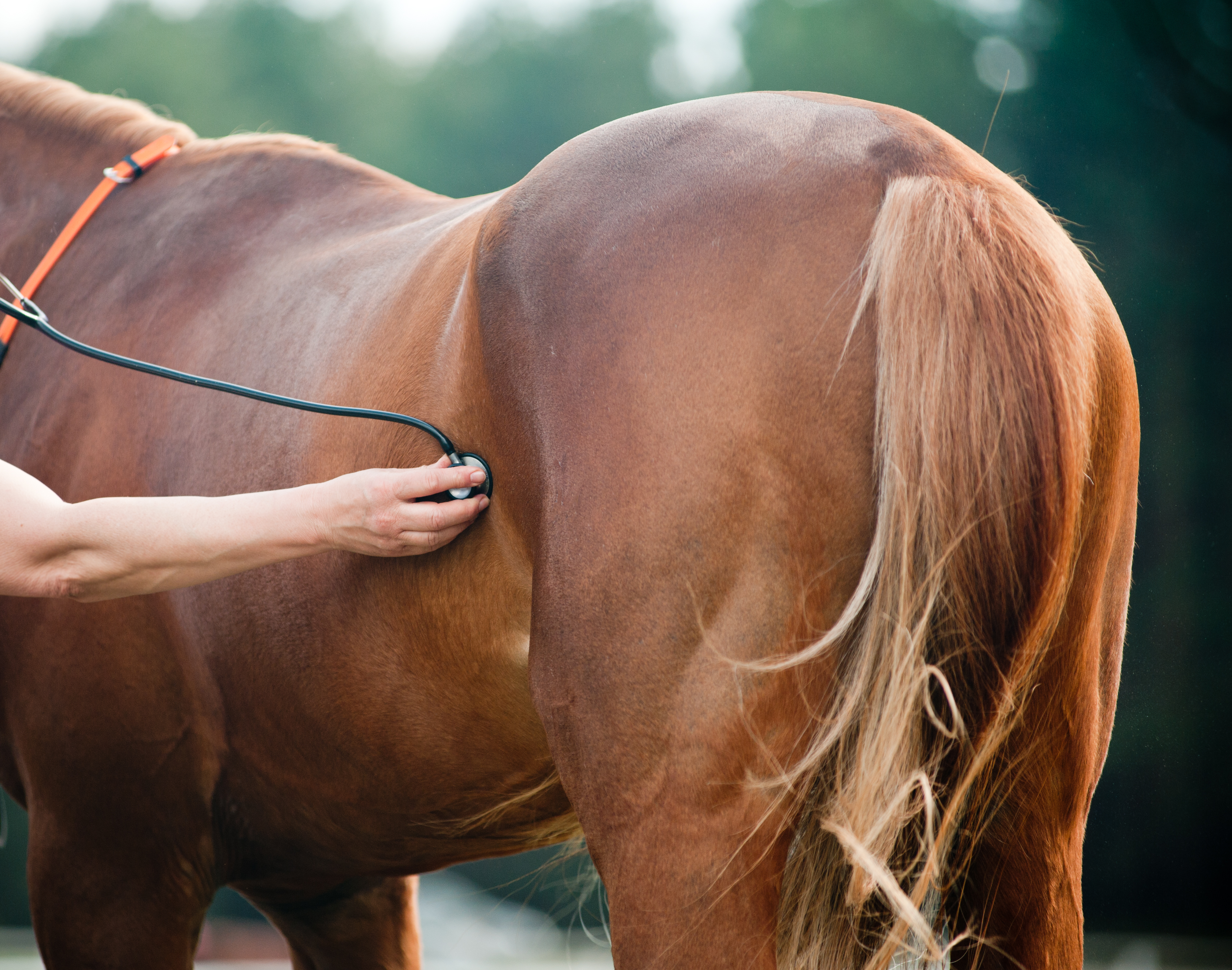 Horse racing is cruel as it is. On the surface it may seem like a fun-to-watch, luxurious, family-friendly sport, but the reality of horse racing is horrifying. To begin with, the horses are only valued by how much money people can make betting on them. Aside from the money, their lives aren’t valuable to the people involved in the industry; they are treated as commodities. The horses are drugged in order to mask pain and boost performance, forced to run when ill or injured, and extremely overtrained and overworked. Then, when they’re no longer useful or ‘profitable,’ they are sent off to slaughter.

Recently, the Santa Anita Racetrack made headlines for proving exactly this. Over 20 horses died there in just two months. The soil turned out to be fine when tested and immediately after implementing new safety regulations, another horse died. These deaths are evidence that the problem is horse racing itself. And yet, another horse died recently (at a different racetrack) and proved that there is even more cruelty involved in race horsing than thought imaginable.

Beyondtemptation, an eleven-year-old pregnant mare died from a bad fall after being forced to race three times in just 17 days. Her unborn foal also died. Apparently, in horse racing, it’s allowed to force a horse to keep racing up to four months into her gestation period. This is just another terrible form of exploitation involved in this cruel industry.

Beyondtemptation’s death occurred in Britain where the British Horseracing Authority (BHA) is responsible for horse welfare. Ideally, horses would not be exploited in this way at all and never be forced to race, but if there are at least progressive changes, it might prevent heartbreaking deaths like this one. If you agree, sign this petition asking the BHA to change the rules so that once a horse is confirmed pregnant by a veterinarian, they are not forced to race at all throughout the gestation period.