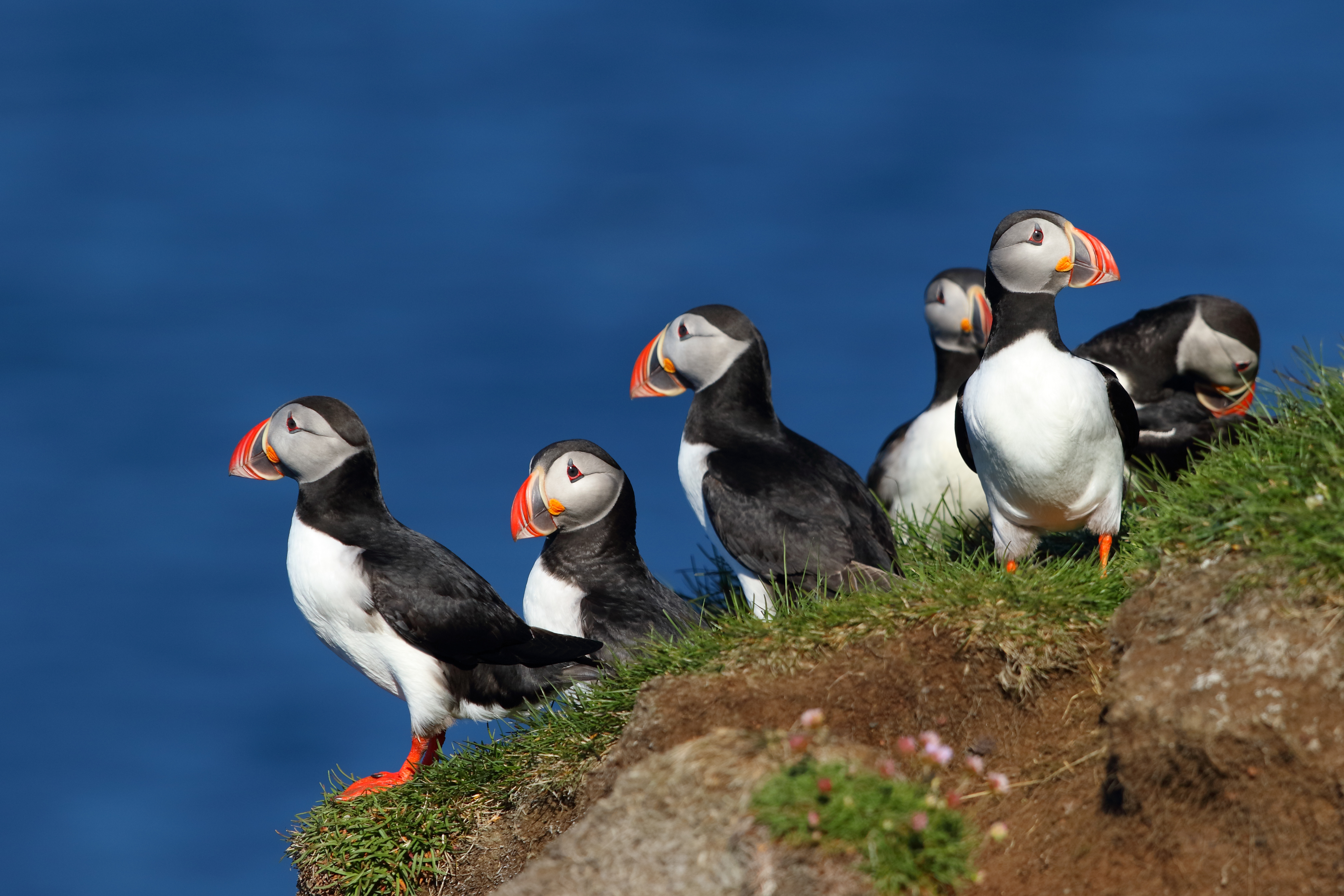 Puffins are beautiful seabirds with bright, gorgeous colors. They’re lovingly called ‘clowns of the sea’ or ‘sea parrots’ because of their colors. Anyone would want to see a puffin given the chance, and some people do. Norway, the Faroe Islands, the US, and Canada offer puffin viewing tours for people to have the chance to see these incredible animals. However, in Iceland, people are offered packages to not just see them… but to hunt them.

Iceland is the only country that offers puffin hunting. Companies like the Icelandic Hunting Club offer packages for people to participate in organized hunting of precious puffins. Hunters pay up to $3,650 for a chance to kill up to 100 puffins at a time. 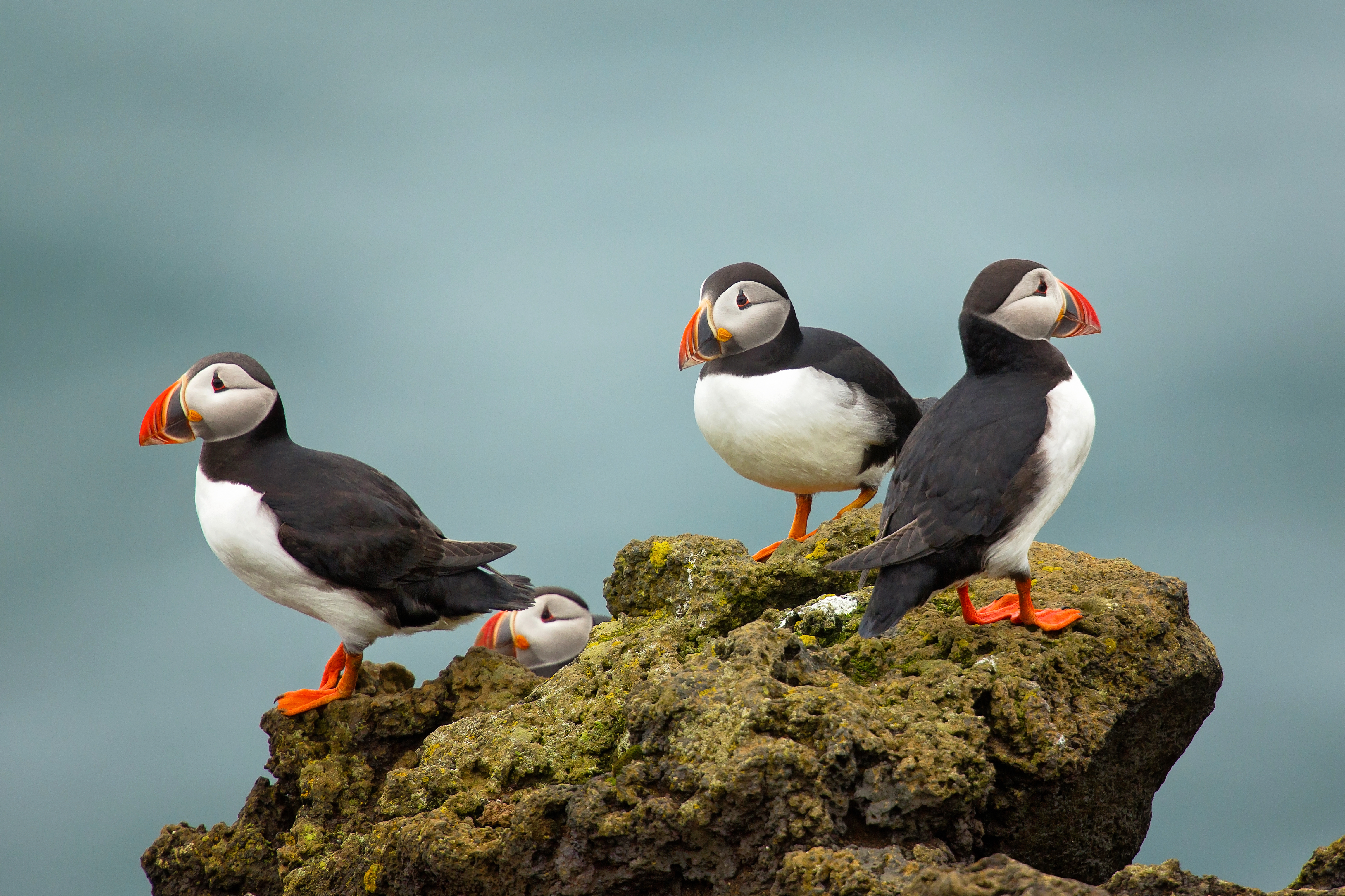 Puffins have been listed as vulnerable by the International Union for Conservation of Nature (IUCN) since 2015. This means if their population continues to decrease, they will be at risk of extinction. The puffin population has already dropped by 1.5 million in the last decade. They are already facing threats from climate change. The rise in sea surface temperatures has caused their food sources — silvery sand eels — to decline.

Conservationists are pushing for the bird to be listed for global protection by CITES (Convention on International Trade in Endangered Species), which sadly has not happened yet. Eduardo Gonçalves of the Campaign to Ban Trophy Hunting tells Independent: “The puffin is now in danger of becoming extinct, and uncontrolled hunting has been identified as a leading cause.”

Not only would global protection for the puffin be great, and even more importantly, Iceland should protect the puffin, which is a beloved symbol of their nation. Sign this petition asking Iceland’s president Guðni Th. Jóhannesson to protect the puffins!