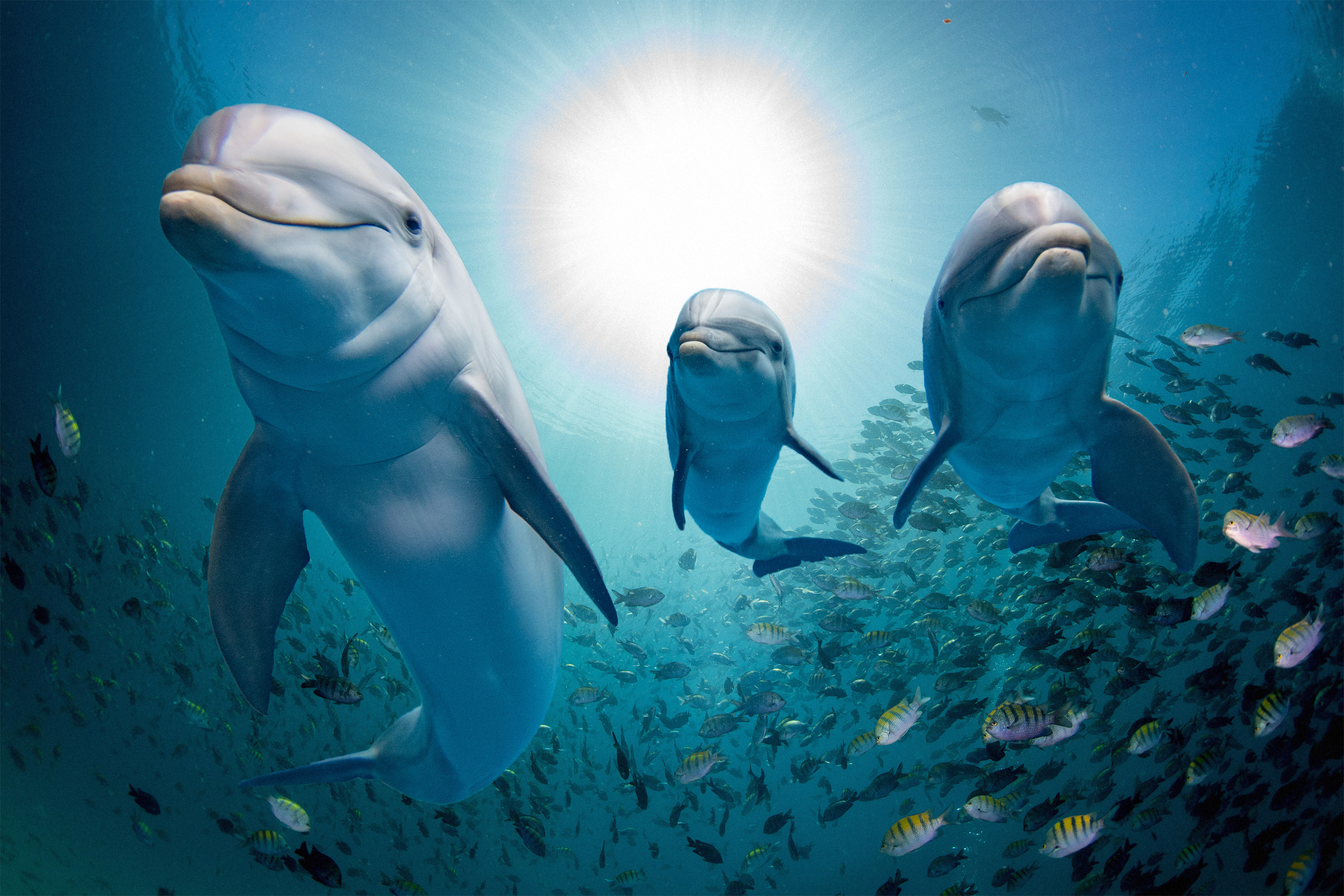 Dolphins are incredibly intelligent animals. Like humans, they have strong familial bonds and they can express emotions. They’re also proven to have advanced cognition. This makes it even more difficult to believe that they can be so mistreated and slaughtered. However, no animal deserves to suffer, not just the most intelligent ones. But dolphins, specifically, are victims of the fishing industry. We know what you’re thinking… dolphin meat isn’t very common in many parts of the world. You’re right, but they are killed to be used as bait.

In Peru alone, between 5,000 and 15,000 dolphins are killed a year for shark bait. The report Small Cetaceans, Big Problems by the Animal Welfare Institute (AWI) dives into the problems that cetaceans around the world are facing, and Peru’s fishing industry was found to be one of the top offenders.

DJ Schubert, wildlife biologist for AWI explains: “In many regions, the killing of small cetaceans has evolved from incidental bycatch to a commercial hunt where animals are directly targeted for profit. It is outrageous that many countries have laws protecting these species, yet enforcement is weak to nonexistent. That has allowed a black market in small cetacean meat and parts to develop and flourish.”

The dolphins killed for bait suffer excruciating deaths. They’re stabbed with harpoons and knives and left to die slowly in agony. Dolphin hunts have been illegal in Peru since 1996, but undercover investigations reveal “that the illegal harpooning of dolphins in both longline and gillnet shark fisheries is still prevalent along the entire Peruvian coast.”

If you want the Peruvian government to crack down on this law, sign this petition asking Vice Minister Javier Fernando Miguel Atkins Lerggios to enforce the law more aggressively.