Petition: Stop the Expansion of Hunting on National Wildlife Refuges! 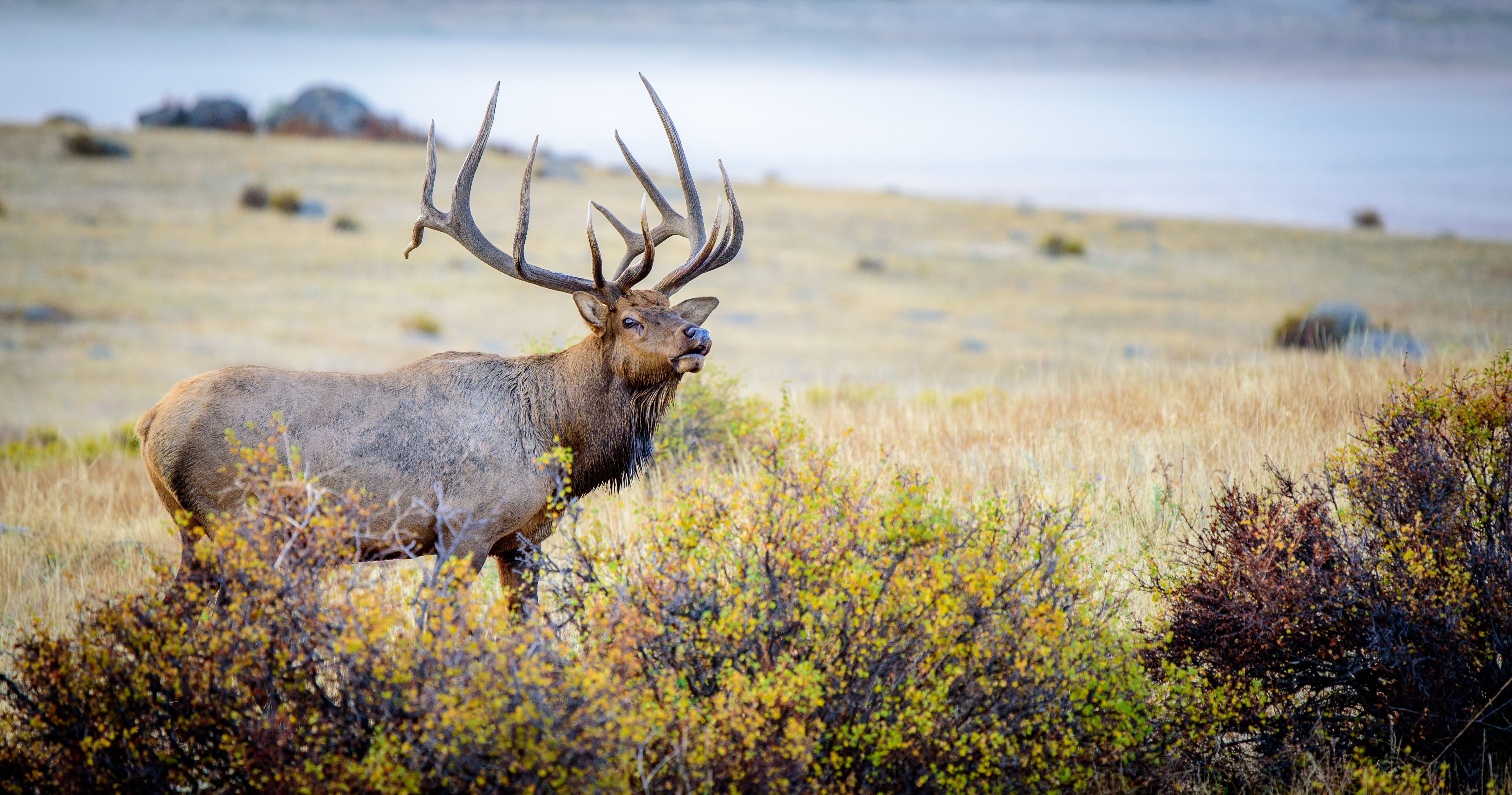 There are 567 National Wildlife Refuges in the United States. They are managed by the U.S. Fish and Wildlife Service (FWS). The mission of the National Wildlife Refuge System, according to the FWS website, is to “administer a national network of lands and waters for the conservation, management and, where appropriate, restoration of the fish, wildlife and plant resources and their habitats within the United States for the benefit of present and future generations of Americans.” Yet, hunting is allowed on 377 of these refuges.

A refuge isn’t living up to its name if the wildlife is legally being killed. The government, however, only wants to make it worse. Under the current administration, the former Secretary of the Interior, Ryan Zinke proposed to open 30 more crucial refuges to expand hunting. Zinke’s successor, the current Secretary of the Interior, also want to expand hunting and fishing to 15 fish hatcheries and 74 refuges.

Part of this expansion means that hunters would be able to kill “wild turkey and feral hog on more than 16,000 acres in Oklahoma’s Sequoyah National Wildlife Refuge.” Also, hunting duck, grouse, elk and mule deer will be allowed for the first time at the Leadville National Fish Hatchery southwest of Denver.

These animals walked around these refuges relatively protected for a long time and now their lives will be up for grabs just because the Department of the Interior wants to expand hunting. The proposal will be available for a 45-day comment period. If you are against this and want these refuges to stay safe for the animals, you can contact the Interior Department and voice your opinion. You can also sign this petition to let the current administration know this proposal should not pass!