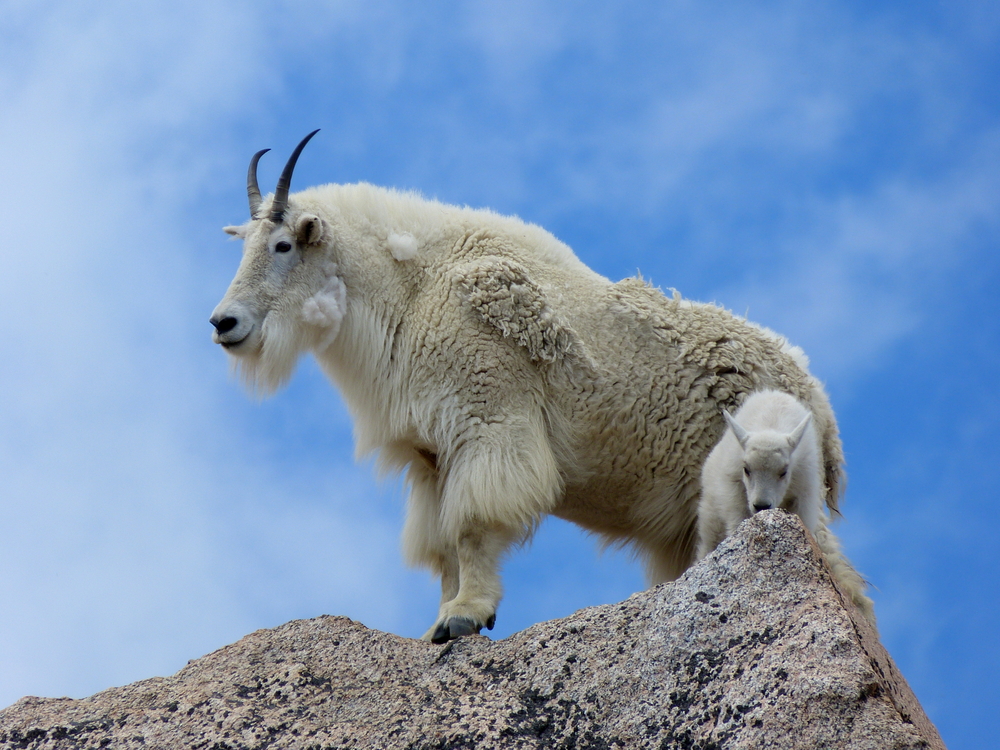 Recently, 38 mountain goats were culled by sharpshooters in helicopters in the Grand Teton National Park in Wyoming. The National Park Service decided to cull them because the size of the herd was growing (they were believed to have a population of about 100). They supposedly threaten the native bighorn sheep of the park because they eat the same food.

According to the National Park Service, the herd of bighorn sheep in the park is one of the smallest in the state. However, they made the decision to cull the goats despite opposition from Interior Secretary David Bernhardt who says they culled the goat over the State of Wyoming’s objections. He says they had not come to a solution they agreed upon and called the culling a “farce.”

The Wyoming Game and Fish Department was also against the use of aerial lethal removal, instead allowing skilled hunters to slowly reduce the population of the goats. Ideally, these animals wouldn’t be killed at all and apparently, some were removed using non-lethal methods, so why were so many shot dead unnecessarily?

This petition by the Care2 Team accuses National Park Service of doing this not for the preservation of bighorn sheep, but for trophy hunters, who certainly prefer to have more bighorn sheep to kill for a bigger trophy than the small horns of a mountain goat.

Sign this petition calling on the National Park Service to publicly commit to never undertaking this kind of vicious execution of mountain goats again!

Sign these other relevant petitions to stand up against the culling of other animals as well: