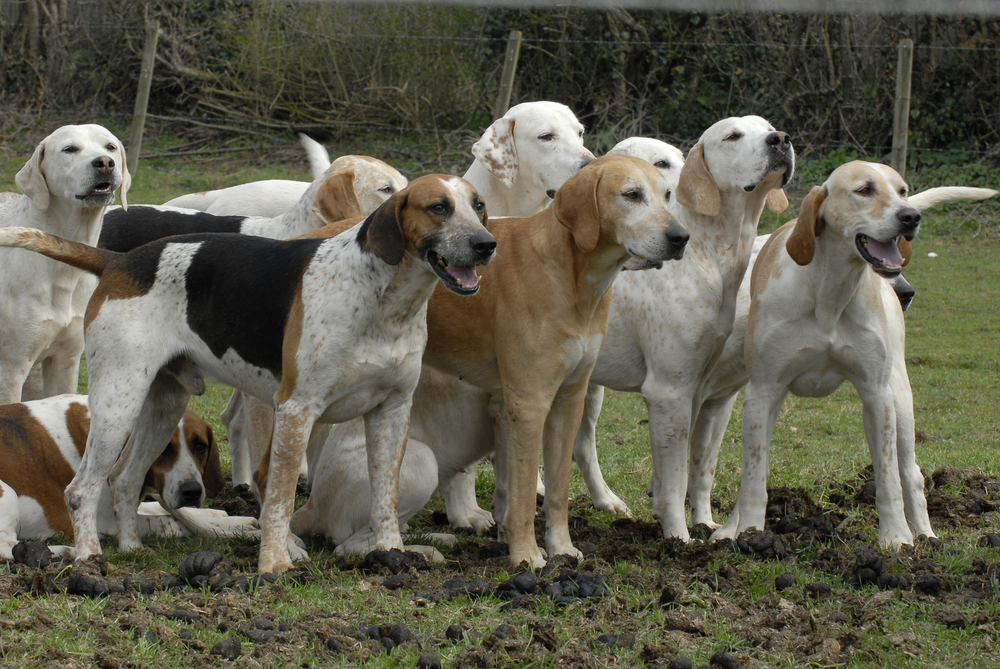 Hound hunting is a very cruel way to capture and kill animals. Hunting comes with the death of animals either way, but hound hunting in particular adds a lot of violence and terror. It involves dogs who are trained by hunters to be vicious chasing terrified animals for miles and then tearing them limb from limb.

We’ve shared several heartbreaking stories in which hounds in the UK have been used to tear apart foxes. But hound hunting also occurs in the U.S. In fact, less than a year ago, there was outrage when South Dakota decided to allow trophy hunters to kill 30 percent of their mountain lion population. They also announced an increase in permits for hunters to use hounds to kill the mountain lions.

Other animals such as bears and rabbits are victims to hound hunting as well. Back in 2013, California passed legislation to ban this cruel practice. It’s overdue for other states to follow suit.

Congressman Tony Cardenas once said: “I believe animals play an important role in our lives and should be protected from cruelty and abuse. By strengthening our country’s animal welfare policies, Congress can make a big impact on the lives of millions.” Sign this petition asking him to introduce legislation to ban this cruel practice!