Petition: Save UK Military Dogs From Death After Retirement! 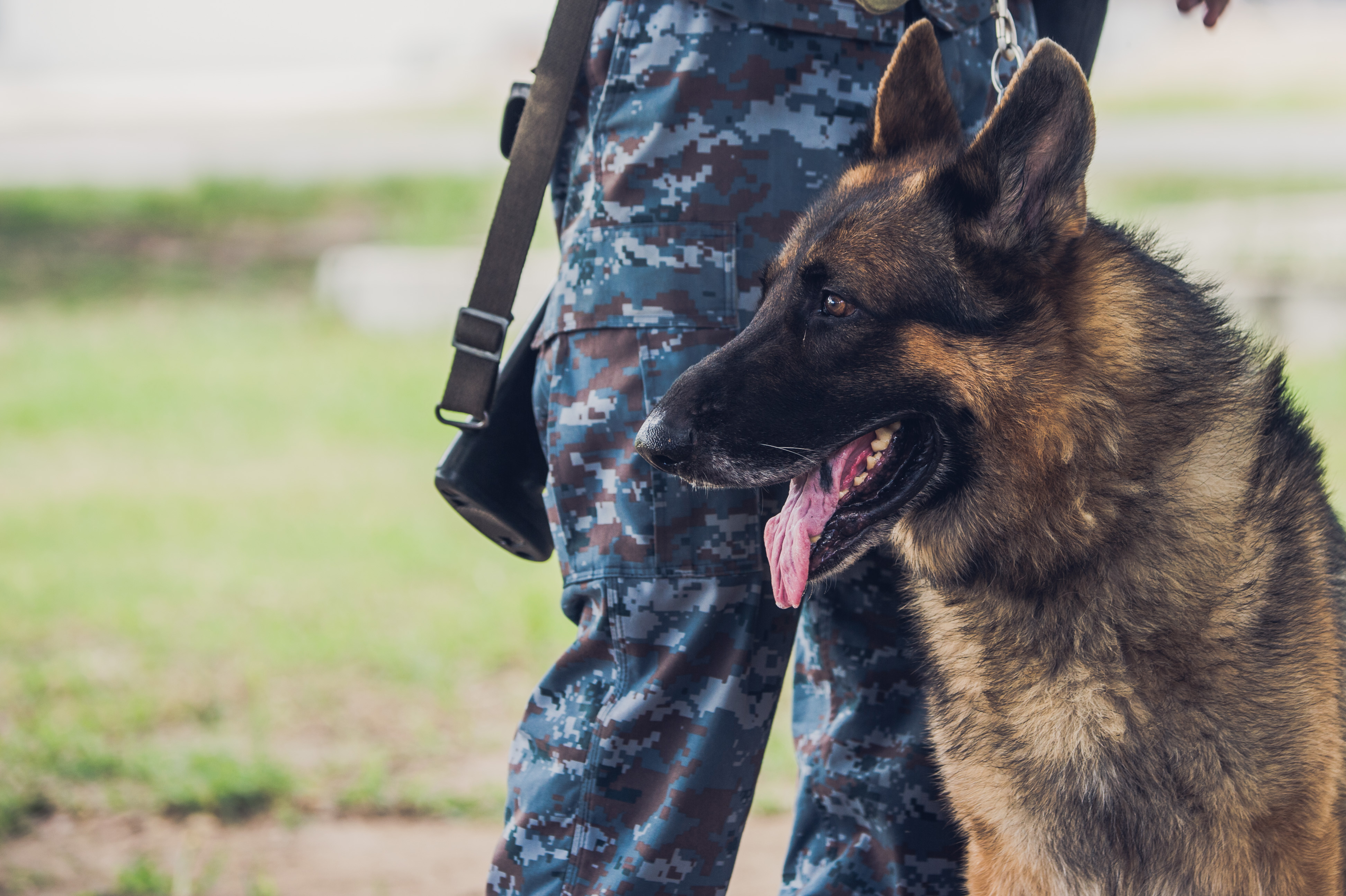 Working dogs, especially those in the military, have tough lives. They undergo extensive training and they are in the heart of danger seeing scarier things than most people ever do. That’s why when they are retired from working, they should be able to retire with honor and live a peaceful life. Frida, the rescue dog, wasn’t exactly a military dog but she had a difficult job saving people from disasters. She was retired with a special ceremony where her gear was replaced with toys. It was heartwarming and well deserved. Unfortunately, many working dogs don’t have the same privilege.

In the United Kingdom, in 2018 alone, 41 military dogs were euthanized after serving in the Army. They were never given the chance to live out the rest of their lives as pets. In 2017, homes were found for 121 Military Working Dogs. Some of the dogs killed last year had illnesses and chronic conditions, but dog behaviorist Debbie Connolly, founder of SafePets UK told Mirror that she believes many of the dogs put down could have been spared and given homes.

Connolly acknowledges that many of these dogs have experienced trauma and can be dangerous, but they should be given the chance to be rehabilitated. So many more dogs could be saved than were last year.

These dogs are giving their life to the job. Their lives are at risk everyday and they deal with trauma and dangerous situations. They deserve better. Sign this petition to ask the government and national administrations to invest more resources in caring for the dogs that worked for the protection and security of a country, not only when they are in service but especially afterwards!