Petition: Save the Tapanuli Orangutan’s Habitat! 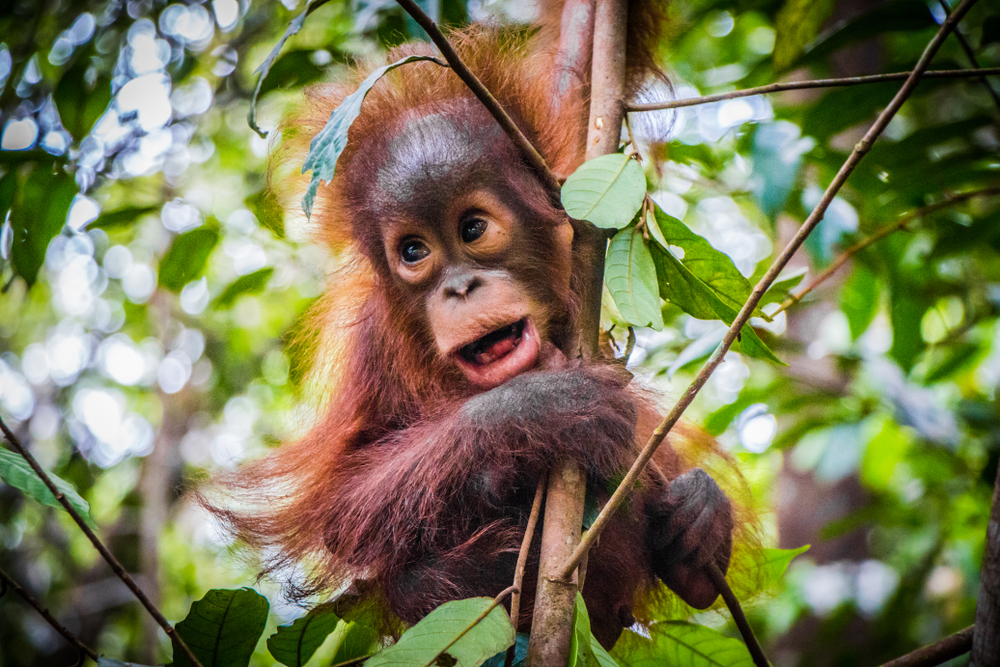 Discovered not long ago in 2017, the Tapanuli Orangutan is already at risk of extinction with estimates of only 800 apes left. In the face of extinction, their only habitat in Indonesia is under attack.

Jardine Matheson recently purchased the Matabe gold mine, which is located on the island of Sumatra and is also the home of the Tapanuli Orangutan. The mine generates a lot of electricity for its smelters, but the demand for electricity has grown and a new hydroelectric dam is being built. The project is seeking backing from Chinese financiers and hydro companies to build it.

If the Batang Toru dam is built, it will totally compromise the ability for the Orangutan to survive. It will break up for their land in portions that are too small for them to live in. Part of the dam construction has already started, which entails destroying the forest to make room to build.

Orangutans in general are already endangered and have been for quite some time. Orangutans have been forced out of their habitat for years now, in large part due to the high demand for palm oil, which humans use for foods because its cheaper than other vegetable oils. Other threats to their survival include wildlife trade, mining, and infrastructure expansion. There are many ways people can help these great apes, such as avoiding palm oil and spreading awareness, but the time is now to support the Tanapuli Orangutans.

Jardine Matheson’s power is seemingly the only hope to halt this project. Unfortunately they have yet to act accordingly. It is now upon the people to protest this project and preserve the habitat of the endangered apes. Their lives are more important than the success of this project and that needs to be understood. Add you voice to the cause before permanent damage is done by signing this petition.