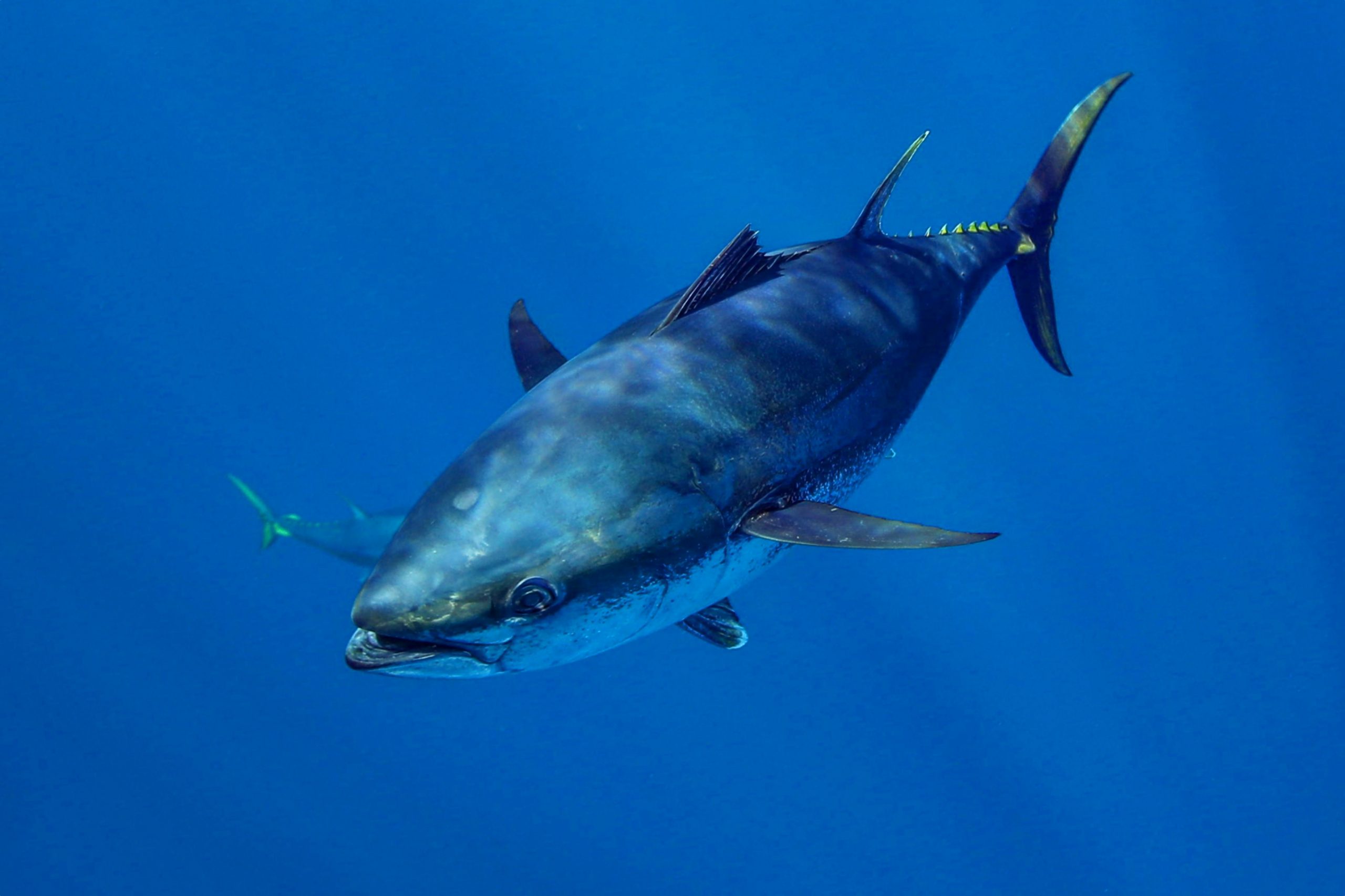 Australia’s natural landscapes and animals have faced many challenges and threats to their survival in recent years. Australian bush fires devastated the wildlife and killed more than 800 million animals. Furthermore, the Great Barrier Reef suffered its third mass bleaching in five years. While individuals and various animal rights groups have had done their best to help animals and the environment recover, climate change will continue to pose a great threat unless large-scale, systemic change occurs.

Unfortunately, the Australian government is still allowing industries to harm animals and the environment. There are laws that protect critically endangered marine animals by classifying them as “no take.” Some critically endangered animals are classified as “conservation dependent,” which means that they can legally be commercially fished, slaughtered, exported, and sold. Tooni Mahto, a marine biologist and a campaign manager for the Australian Marine Conservation Society said, “There’s no ecological reason, there’s only an economic reason.”

This second category acts as a loophole to give the appearance of caring about conservation, while actually prioritizing economic interests. Sign this petition to demand that Australia’s Environment Ministers reform the Environment Protection and Biodiversity Conservation Act, so that all endangered species are treated as such. Don’t let these species go extinct because of greed!

Save Endangered Marine Animals in AustraliaClick Here to Sign Petition