Petition: Save a Bear, Build a Sanctuary 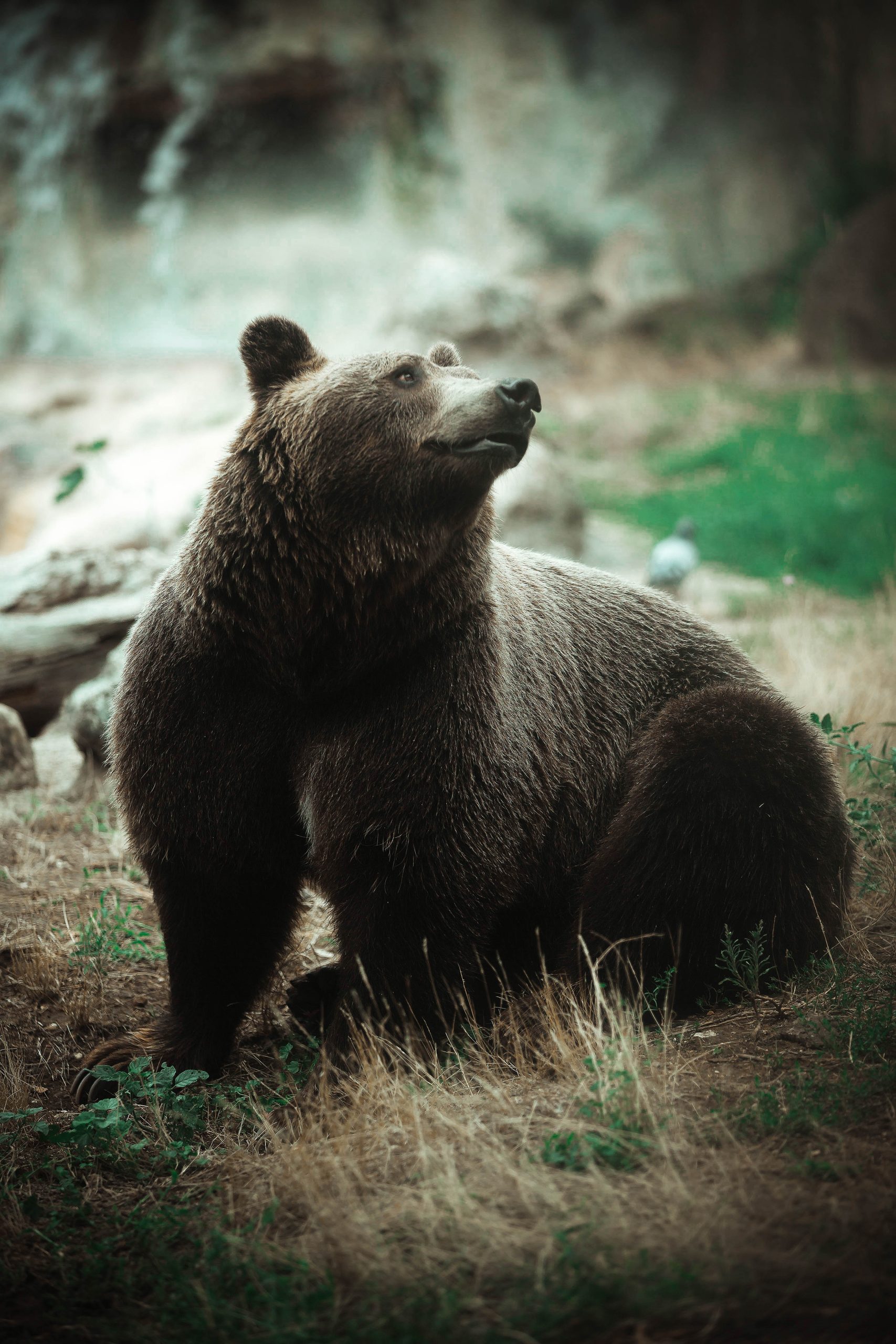 But if you take a quick glance at either story, it’s clear that the headlines and the coverage are a fair bit misleading.  The couple was picnicking with their large German Shepard, when the unleashed dog charged the bear and started barking.  As one news report notes, “The bear acted defensively toward the dog and the couple, likely aggravated by the dog, officials said.”  It’s also worth noting that the couple and the dog are perfectly safe.

It may be easier and more satisfying (and better news) to point a finger, especially at an animal that can’t argue back.  But sometimes bad things happen and no one is to blame.  If anything, people are responsible for keeping their dogs leashed when the law requires it.  But letting a dog sit off-leash at a picnic is hardly a felony.  It’s not the dog’s fault for barking at another animal, that’s its nature.  And it is certainly not the bear’s fault for defending themself.  This brings us to the first important point: humans need to stop blaming animals for human missteps.

Villainizing animals is part of a much bigger picture problem; when humans blame animals, we ignore the impacts of our own behavior on wildlife and ultimately ourselves.  We can’t blame sharks for swimming closer to northern beaches and scaring humans, when human-induced climate change is driving their behavior.  We can’t blame wild horses for overgrazing when humans are raising unsustainable numbers of cows for meat and dairy consumption.  The solution isn’t to euthanize sharks and horses—it’s to stop producing meat and combat global warming.

Back to this particular story: what of officials’ concern for human safety in the future?  Officials are saying that the bear’s continued aggression after the people and dog had retreated mean that the bear is unusually aggressive.  This, they say, warrants identifying and euthanizing the bear.

If Park Officials’ concern is human safety, euthanizing individual bears each time there is an incident is hardly a humane solution.  Help Asheville Bears (HAB), a non-profit organization, has been struggling to form a sanctuary and rehabilitation center for wild bears.  If the North Carolina Wildlife Resources Commission (NCWRC) approved the request, Park Officials could identify and help “dangerous” bears rather than killing Park wildlife.

You can this petition to protect an innocent bear and support bear sanctuaries in North Carolina.

Save a Bear, Build a SanctuaryClick Here to Sign Petition