Petition: Save 1,000 Dogs From Terrible Conditions at Romanian Shelter 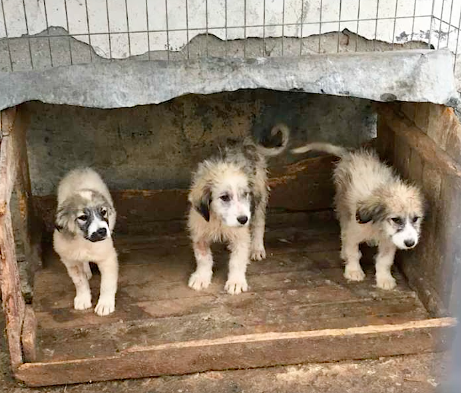 Animal shelters are supposed to be a place where animals can safely live until they are adopted into their forever homes. Shelters often run on volunteers and donations, but there is still a standard that should be maintained for the wellbeing of the animals. They should be clean, cared for, and fed at the very least until they are adopted.

Unfortunately, 1,000 dogs at a shelter in Cluj-Napoca, Romania are living in terrible conditions and need urgent help! It’s Romania’s second largest shelter. There aren’t enough employees or volunteers, and the animals are suffering in the terrible conditions they are living in. Sadly, they are malnourished due to only being fed twice a week and not having enough water.

The devastating video above was posted to Facebook recently along with a petition asking for help for these poor dogs. They can be seen in filthy cages with their own feces. Their skin and hair appear desperately in need of grooming and medical attention. And worst of all, they just look so sad, scared, and defeated. If they aren’t being cared for in this shelter, how will they find a home?

With all the amazing international groups and organizations doing great work for animals, there is hope for these dogs, but action has to be taken soon. To speak up for the 1,000 dogs at this shelter desperately in need of help, sign this petition asking city authorities to get involved!