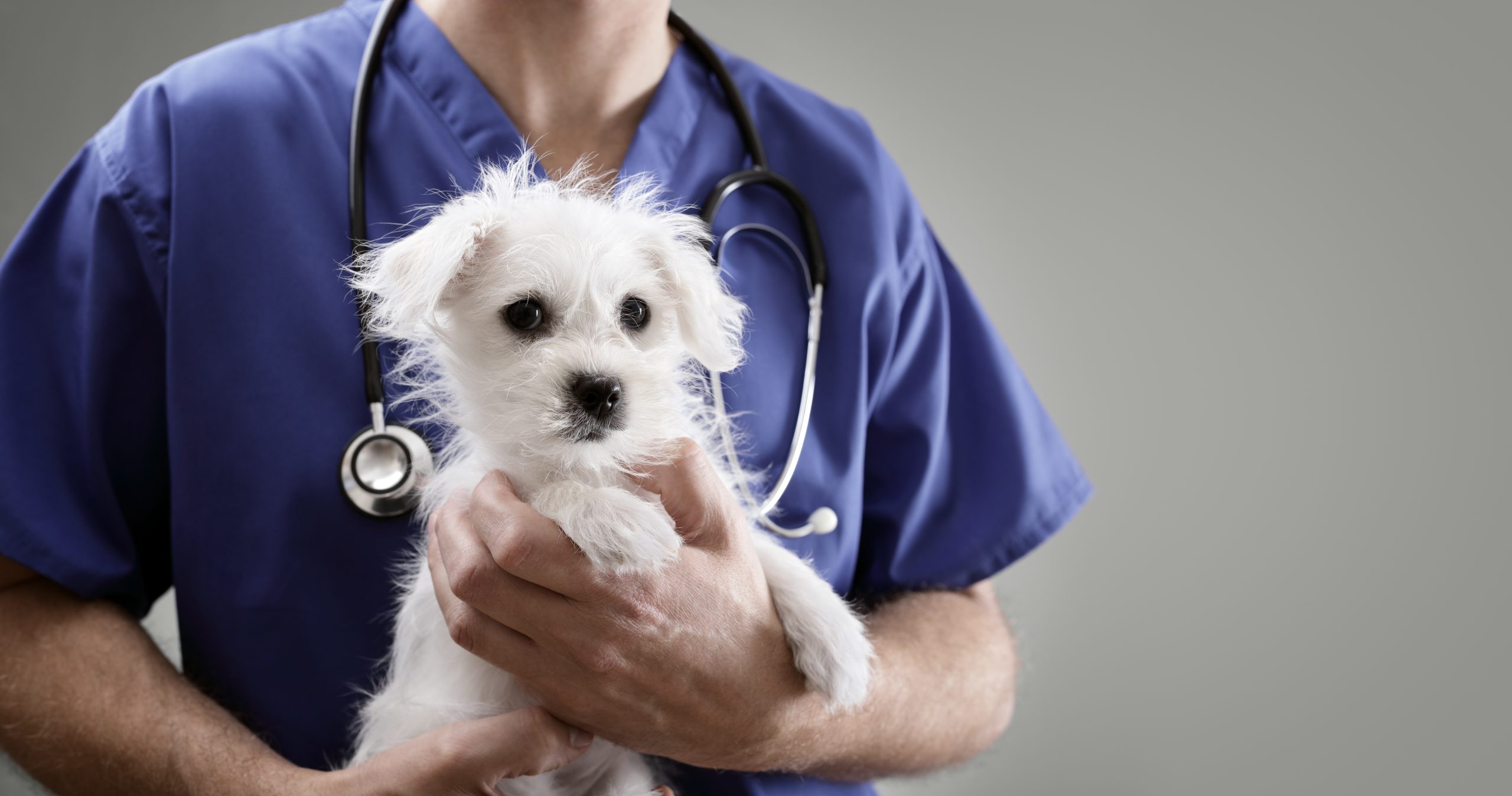 For most people, pets are part of their family. We care for them when they get sick, we comfort them when they are scared, and we want them to live out their happiest lives. We also have to rely on other people, like trainers and veterinarians, to take care of our pets in the same loving way. Usually, these people also have a passion for animals and take amazing care of them; however, for some families in Oregon and California, their biggest nightmare came true when they wen to a veterinarian named Daniel Koller.

Dr. Koller is no ordinary veterinarian. During his approximately 50 year career, he has been accused of innumerable kinds of animal abuse from roughly handling dogs to choking them to taping a dog’s mouth shut during a euthanasia procedure to working while impaired. His actions led to the California Veterinary Medical Board revoking his license in 1979 after he hung a German Shepherd up and beat it until it lost consciousness as well as three teeth. Employees later found the dog in a freezer that was used for storing deceased animals. Dr. Koller subsequently moved his work to Oregon where he once again had his license revoked in 2008 and then reinstated in 2015.

In November of 2019, Koller was charged with animal abuse after he squeezed a Daschund named Bleu’s mouth “super hard.” Bleu’s owner, Jose Figueroa, also accused Dr. Koller of “dangling his dog off the table, saying it caused Bleu to have trouble breathing.” As a result of this terrible treatment, Bleu suffered health issues and had to be euthanized the next day. After her review of the case, the vice president of shelter medicine at the Oregon Humane Society, Dr. Kris Otteman, said that Bleu likely “experienced a severe, short-term upper airway obstruction resulting in short-term asphyxiation while being hung by his muzzle and not supported.” There has been a multitude of other accusations against Dr. Koller for his terrible treatment of animals. Only competent professionals who care about animals and try to treat animals as humanely as possible should be veterinarians. Sign this petition if you think that every U.S. state’s veterinary board needs to have strict, consistent protocol for revoking vet licenses in the case of animal abuse!

For more Animal, Earth, Life, Vegan Food, Health, and Recipe content published daily, subscribe to the One Green Planet Newsletter! Also, don’t forget to download the Food Monster App on iTunes — with over 15,000 delicious recipes it is the largest meatless, vegan and allergy-friendly recipe resource to help reduce your environmental footprint, save animals and get healthy!  Lastly, being publicly-funded gives us a greater chance to continue providing you with high-quality content. Please consider supporting us by donating!