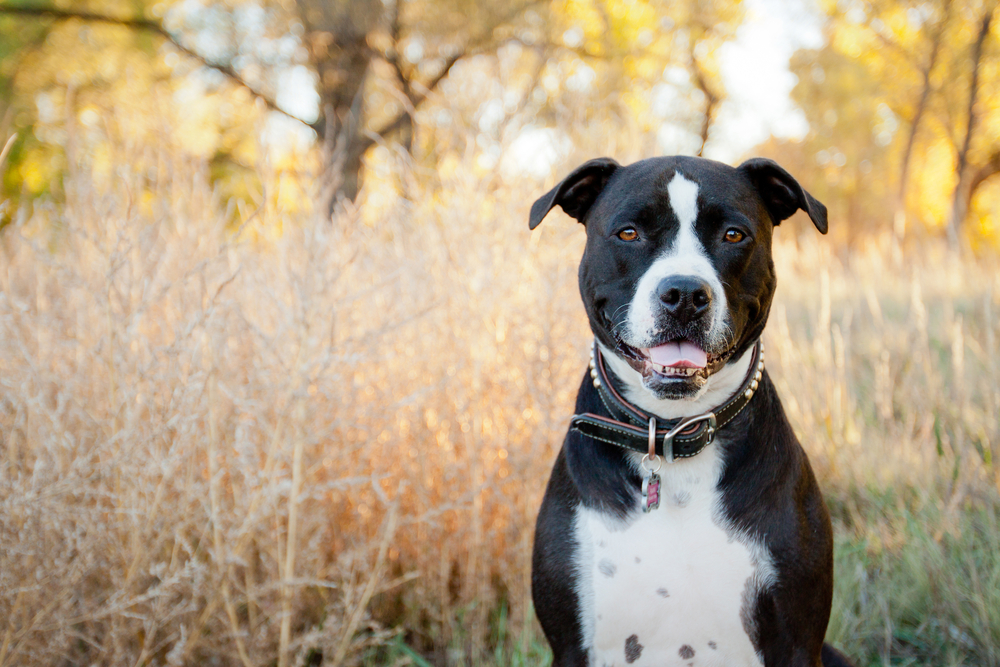 Breed-specific legislation is a form of discrimination. It basically consists of laws that unfairly target dog breeds deemed to be aggressive and falsely given bad reputations. These laws ban or regulate certain breeds of dog in the hopes of reducing attacks on humans. Yet, there is no evidence that breed-specific legislation increases public safety. Sadly, many places, including the United Kingdom, have these kind of laws in effect.

The UK government has imposed severe restrictions that could lead to fines and even prison sentences for the owners of banned dogs. Even worse, many of the dogs are often euthanized. The four specific breeds that are banned in the UK include the pit bull terrier, Japanese Tosa, dogo Argentino, and fila Brasileiro and any dog that resembles these breeds.

According to this petition, statistics show that dog bites have even increased in the UK since the ban. These discriminatory laws don’t work and need to be repealed. If you agree, sign this petition asking Parliament to repeal these breed-specific laws.

Sign these other petitions as well to stand up against dog discrimination:

Lastly, being publicly-funded gives us a greater chance to continue providing you with high quality content. Please consider supporting us by donating!l