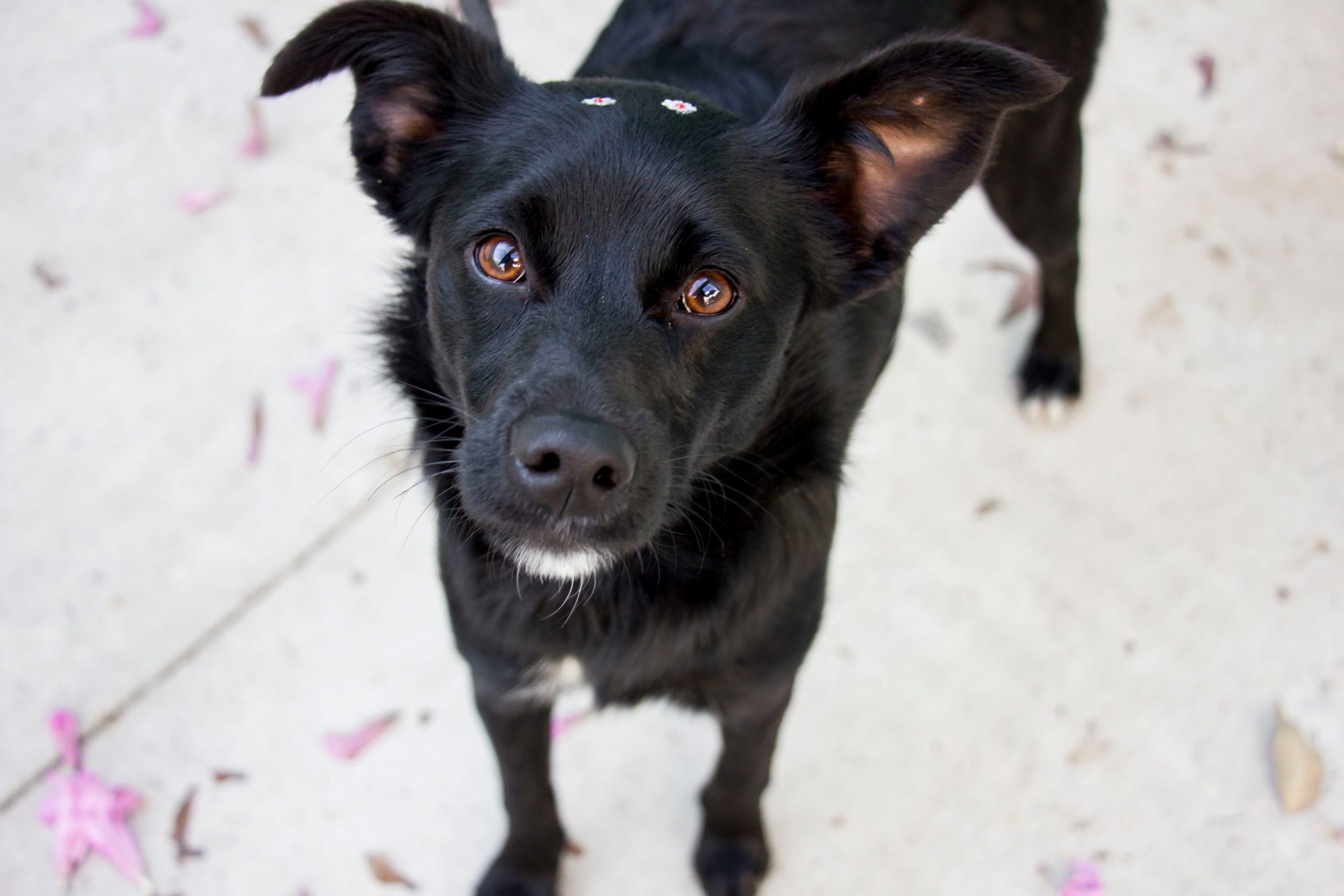 Dogs are a well-loved animal in the U.S. Most people treat their dogs as their best friends and even part of their family.  Even when dogs make a mess in our homes or do something that they aren’t supposed to, it’s so hard to be upset with them. They’re such sweet, loving, and loyal animals and likely didn’t mean to cause any harm. Sadly, some people don’t treat their dogs with this kindness and understanding.

It seems like every day, there is a new case of animal abuse coming to light. Recently, a couple gave their dog a lethal injection and then buried him alive. Another recent case involved a man killing his pets and eating their organs. Whether the abuse is something that is more societally-acceptable like cropping a dog’s ears and docking their tail, or something more like physically beating and dismembering a dog, animal abuse is always wrong and should be prevented at all costs. Sadly, even known animal abusers aren’t always prevented from abusing more animals.

Recently, a dog named Addison approached a woman who was playing with her own dog behind a gate near her home. While she tried to find another leash for the dog, a man drove up and went up to Addison, who cowered under him. She trembled as he struck her over and over. The woman caught the end of the incident on camera and called authorities immediately. They removed Addison from his care and she will up for adoption soon, however, the abuser still has two other dogs. Authorities say that the man is remorseful and the other dogs seem fine, but if he would hit one dog like that, why should he be trusted to care for two others?

Sign this petition to tell the animal investigator with the Boynton Beach Police Department, Liz Roehrich, to remove all animals from this man’s care immediately!