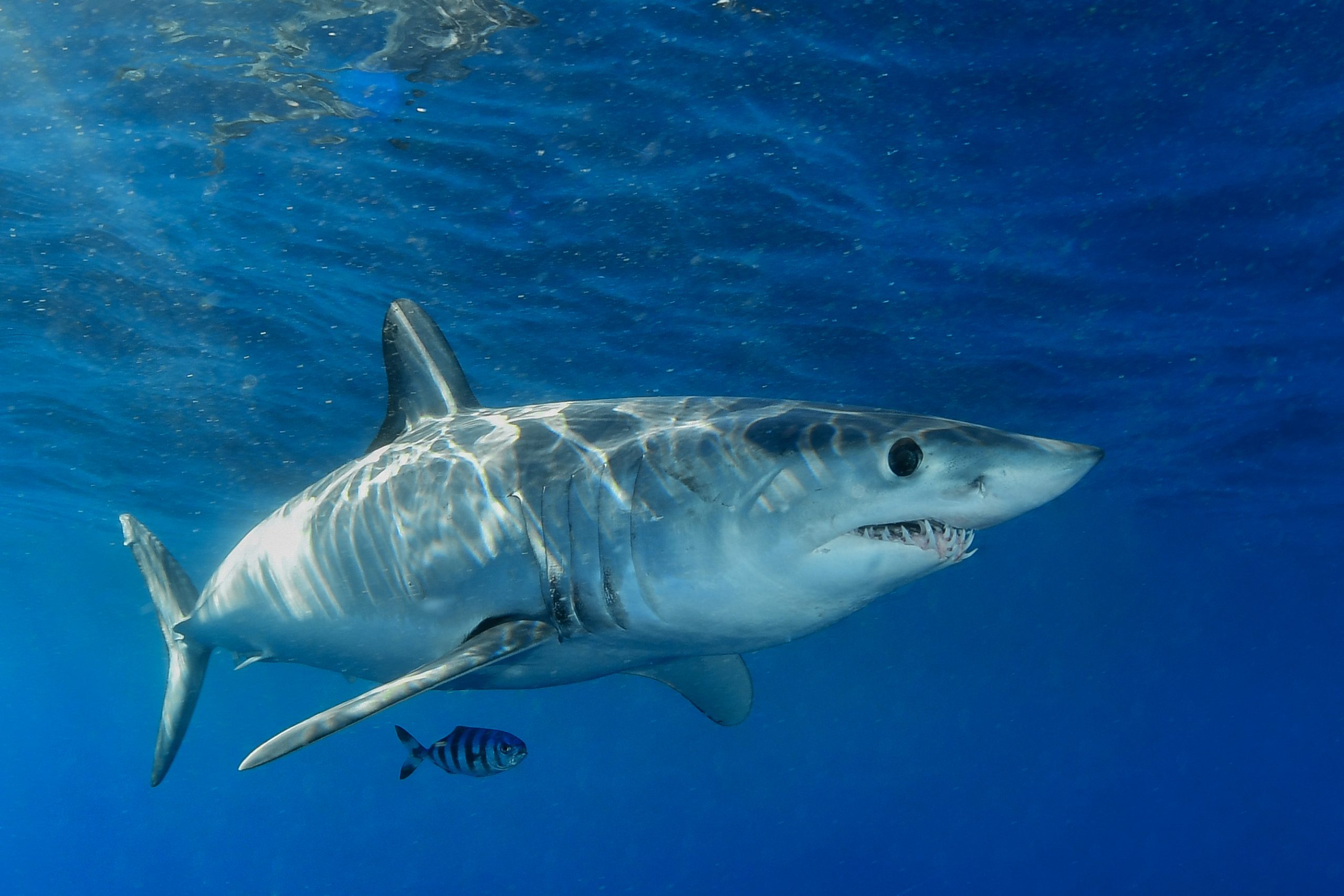 Most people, even animal lovers, are pretty scared of sharks. Most depictions and coverage of sharks suggests that they are violent, dangerous creatures. However, sharks actually have reason to be way more afraid of humans. A significantly greater number of sharks are killed by humans every year than humans killed by sharks (I’m talking hundreds vs. millions.) Sharks are complex and can even be quite sweet towards humans. However, even if sharks were completely vicious and violent creatures, they are still sentient beings that deserve to live. Sadly, the shark fin trade causes millions of painful deaths every year for these poor animals.

Shark fins are seen as valuable to many and can sell at up to $500 a pound. They are historically significant in Chinese culture and used for the popular shark fin soup. While efforts have been made to reduce shark finning like campaigns against shark fin soup, the sale of shark fins persists.

Finning a shark involves, mercilessly slicing off a sharks’ fins and then dropping back into the ocean, sometimes still alive. These sharks slowly sink to the bottom of the sea where they will eventually die. Now, around one quarter of sharks and related species are threatened with extinction.

Shark finning is not allowed in U.S. waters, however, the trade of shark fins is still allowed in the U.S., which fuels this cruel industry. Fortunately, the Shark Fin Sales Elimination Act was introduced in Congress and passed the House of Representatives in November of 2019. The bill would ban the commercial trade of shark fins as well as products that contain shark fins, thereby ending “our role as a major transit hub in the complex international web of shark fin commerce.” Unfortunately, the bill did not pass the Senate, and time is running out. We need this bill to be enacted in order to save individual sharks from a cruel death and the species from extinction.

Sign this petition to tell Congress to reintroduce and pass the Shark Fin Sales Elimination Act to save the sharks!