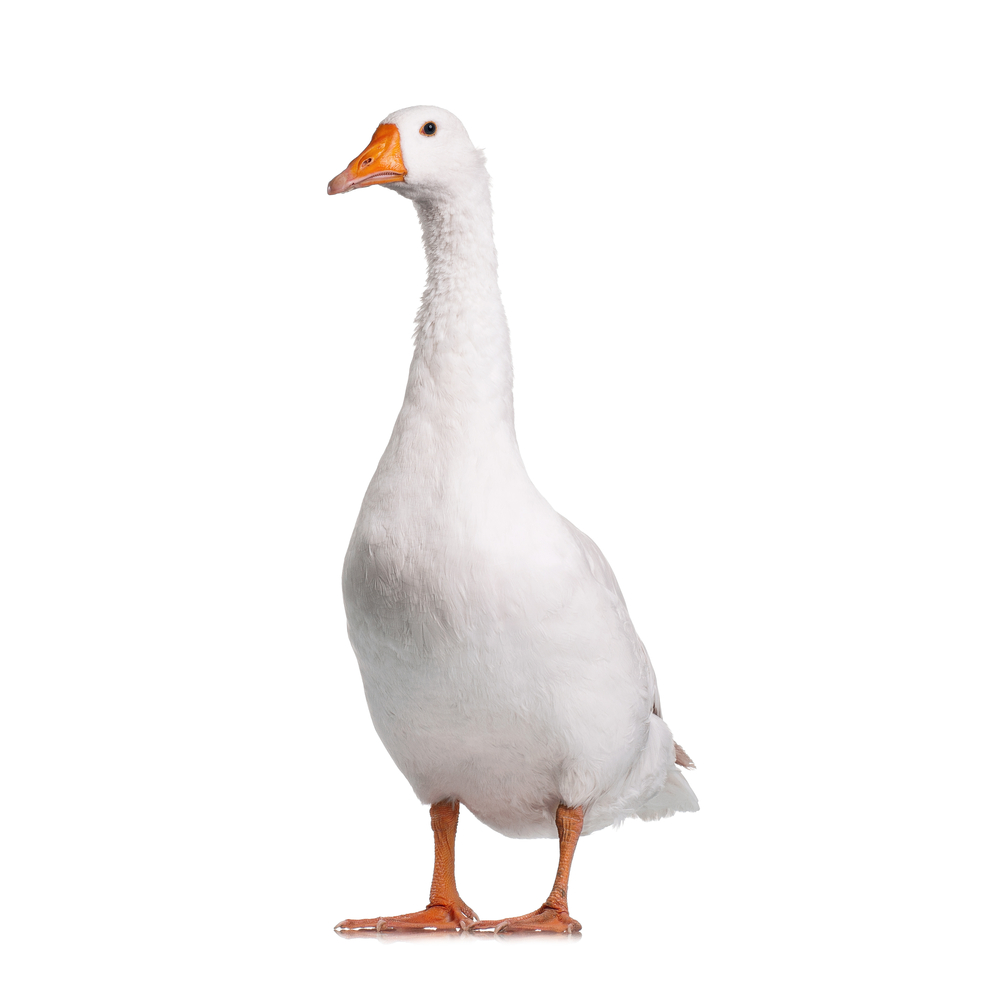 Foie gras is made through an ugly process that is conducted to yield a food product for restaurants. It involves force feeding ducks and geese with a metal tube jammed down their throats. The pain that this method has on the birds is excruciating and causes many issues with the health and welfare of the animal. A document posted by the Humane Society pointed out several complications with force feeding, which include the livers of the birds becoming diseased and swollen, fear and stress brought on by the capturing of the birds, injuries and pain sustained from the tube and much more.

This process hasn’t been unnoticed by animal rights activists in California, who have been working for quite some time to implement a permanent ban on foie gras over the course of several years. A ban was originally placed back in 2011, but then in 2015 it was overturned. The ban later become reinstated and the case eventually made it’s way to the supreme court where only a few months ago it became permanent. The ban includes a $1,000 fine to any restaurants who sell it. This is a major victory for animal rights activists after what was clearly a long hard fought battle. The fight does not and should not end there though.

It’s time for the rest of the country join in to attempt to remove this product off the menu. While it may look and taste delicious to many, the process is a gruesome sight that would be distasteful to many who witness it. Signing this petition could help your state representatives see how crucial this issue is with the hope that action could be taken to make implement a ban in your state and nationwide. Please sign this petition and speak out for birds all over across the country who can’t as they are choking from the desire to use them as food.