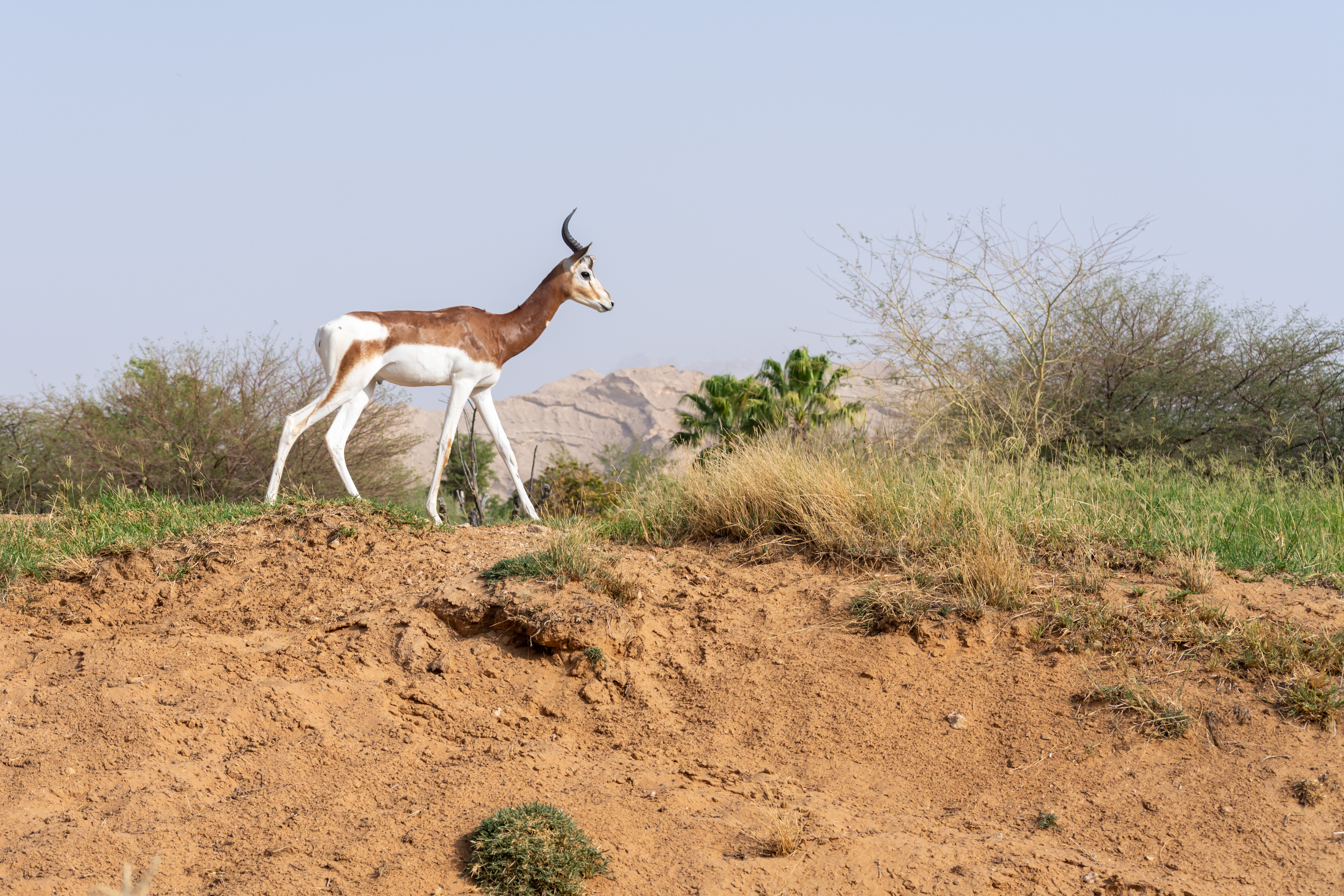 The Termit and Tin Touma National Reserve in Niger was created in 2012 to protect the endangered wildlife that live in the region. It covers about 38,600 square miles of desert and low mountains in the southern Sahara. The reserve is a UNESCO World Heritage Site due to its biodiversity. The addax and dama gazelle are two of the critically endangered animals that rely on this reserve to survive as they are practically extinct in the wild.

When reserves are set up to protect the wildlife of a region, they should be left alone as they are designated as a reserve for the simple fact that it was necessary. But unfortunately, greed does not stop people. Right now, the current administration in the United States is attempting to weaken the Endangered Species Act and allow hunting on natural reserve and lands that are supposed to be protected. A beautiful hummingbird who was recently discovered is in danger of extinction because of the metals on their natural habitat. The beautiful reserve in Niger that is home to many endangered animals is now in danger too.

Nigerien officials might give over half of the reserve to the Chinese Oil giant China National Petroleum Corporation (CNPC). They own a small part of the park but want more for oil exploration. They’d drill and exploit the region. Critically endangered animals like the addax and dama gazelle would lose their homes and likely become extinct. The government is proposing to add some more land to make up for the land that would be stolen from the animals for CNPC but that land does not have the same ecological value and therefore would not actually provide refuge.

John Newby of the Sahara Conservation Fund told Mongabay: “poaching by Niger’s military units protecting the CNPC camps that has brought the addax to the verge of extinction.” Therefore, the drilling itself is not the only threat to these vulnerable animals.

Sign this petition if you want to tell the CNPC and Nigerien government to find an alternative to their proposals that does not involve destroying the wildlife at the Termit and Tin Touma National Reserve.