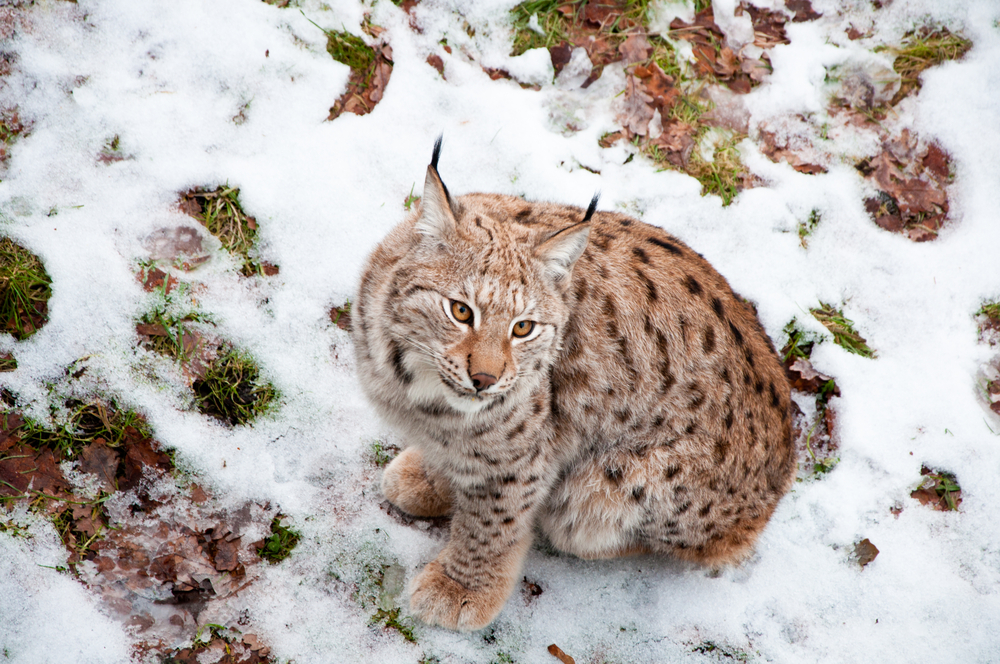 Although the population of the Eurasian lynx is quite stable right now, they are still on the IUCN red list. They mate during late winter, so late February through March and as protected animals, they should not be disturbed during their mating period. Yet, in Sweden, the government allows licensed hunts of the lynx in March — exactly when their mating season is. Lynx hunting is regulated by the government and hunters are allowed to keep the skulls and skin for a fee.

This year, lynx in Sweden will be hunted and killed again starting on March 1st, 2020.

If hunters are killing the lynx for their skulls and skin, it’s nothing more than a trophy hunt. Trophy hunting is a terrible “sport.” People kill animals because they feel entitled to own a body part of the animal. Who really needs a lynx skull or skin than a lynx? Many species populations are severely affected by trophy hunting. From elephants to rhinos and more, there are species in danger of extinction because of trophy hunting.

The lynx is a key part of biodiversity in Sweden. If people are allowed to kill them and keep them as “trophies,” their population could also see the effects. And as was seen in 2018, even when the lynx population (at 840) was lower than is considered healthy (870 is healthy), the government set a quota for lynx hunts.

Sign this petition calling on the Swedish government to stop giving licenses to hunt lynx.

To speak up for more animals, sign these relevant petitions as well: