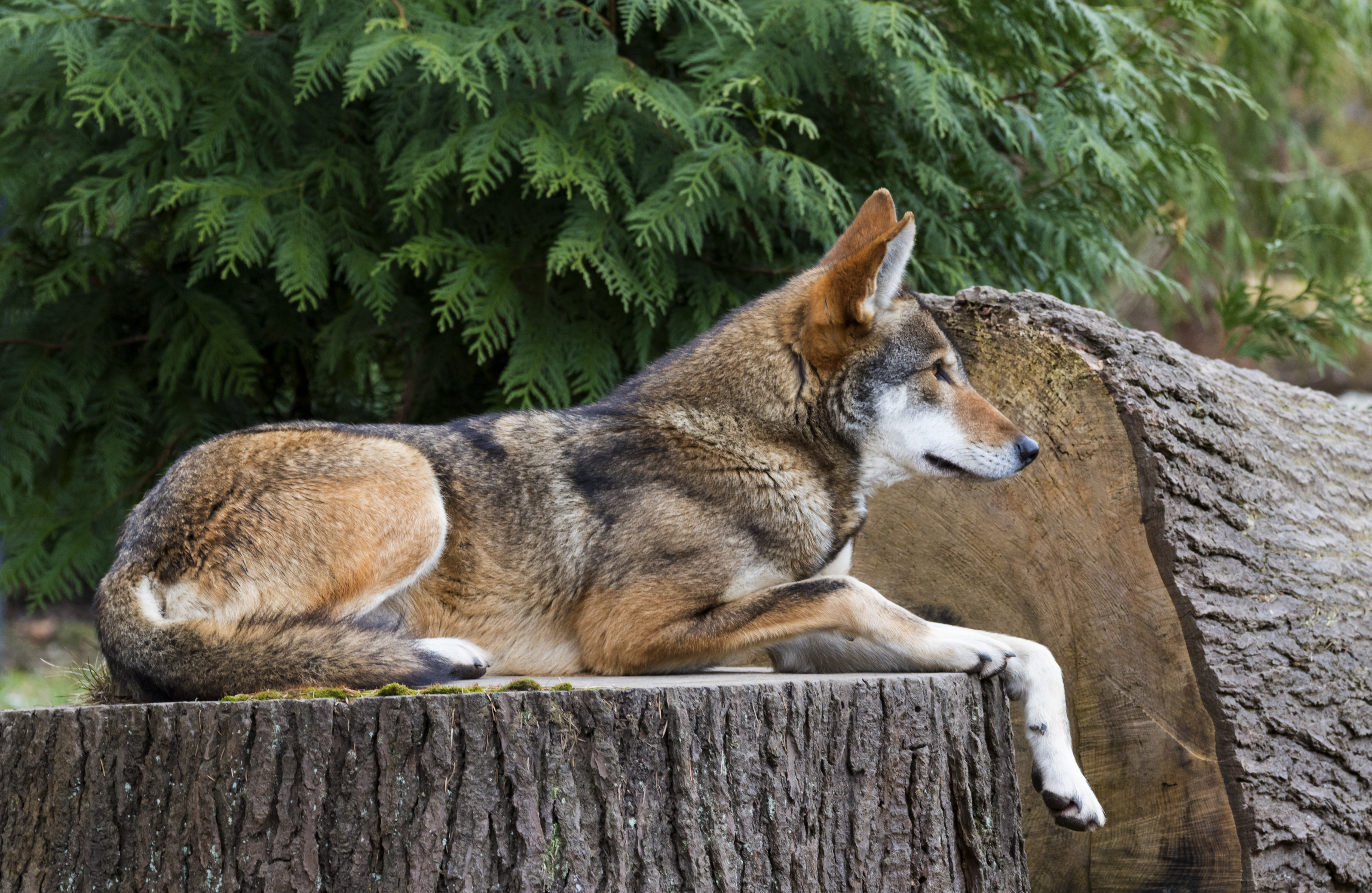 Due to a recovery program, the few red wolves that are left live only in the state of North Carolina after being released in the Alligator River National Wildlife Refuge from a captive breeding program. As of 2001, there were about 120 red wolves in the wild, but their population is down. There are currently less than 40 in the wild. Red wolves are predicted to be extinct in eight years.

The U.S. Fish and Wildlife Service (FWS) is supposed to protect them under the Endangered Species Act, but has been failing them. They issue permits allowing them to be killed and do not investigate illegal killings. This greatly affects their population and recovery because the leading cause of death for these animals is gunfire. Now they’re planning to hurt the red wolf population even more to the brink of extinction.

The FWS has proposed to reduce the red wolves’ recovery area by 90 percent. In the little bit of habitat they’d have, it’s estimated that less than 15 red wolves would survive.

Sherry Samuels, animal department director at the Museum of Life and Science, says about the wolves: “It’s just an impressive thing to watch them, how they care for each other and how they each have their role. If we lose them, we lose an opportunity to show we are better. As humans, we can do better.”

Sign this petition to let the FWS know you oppose their proposal to reduce the recovery area for the red wolves and they should be doing everything they can to help the wolves recover.