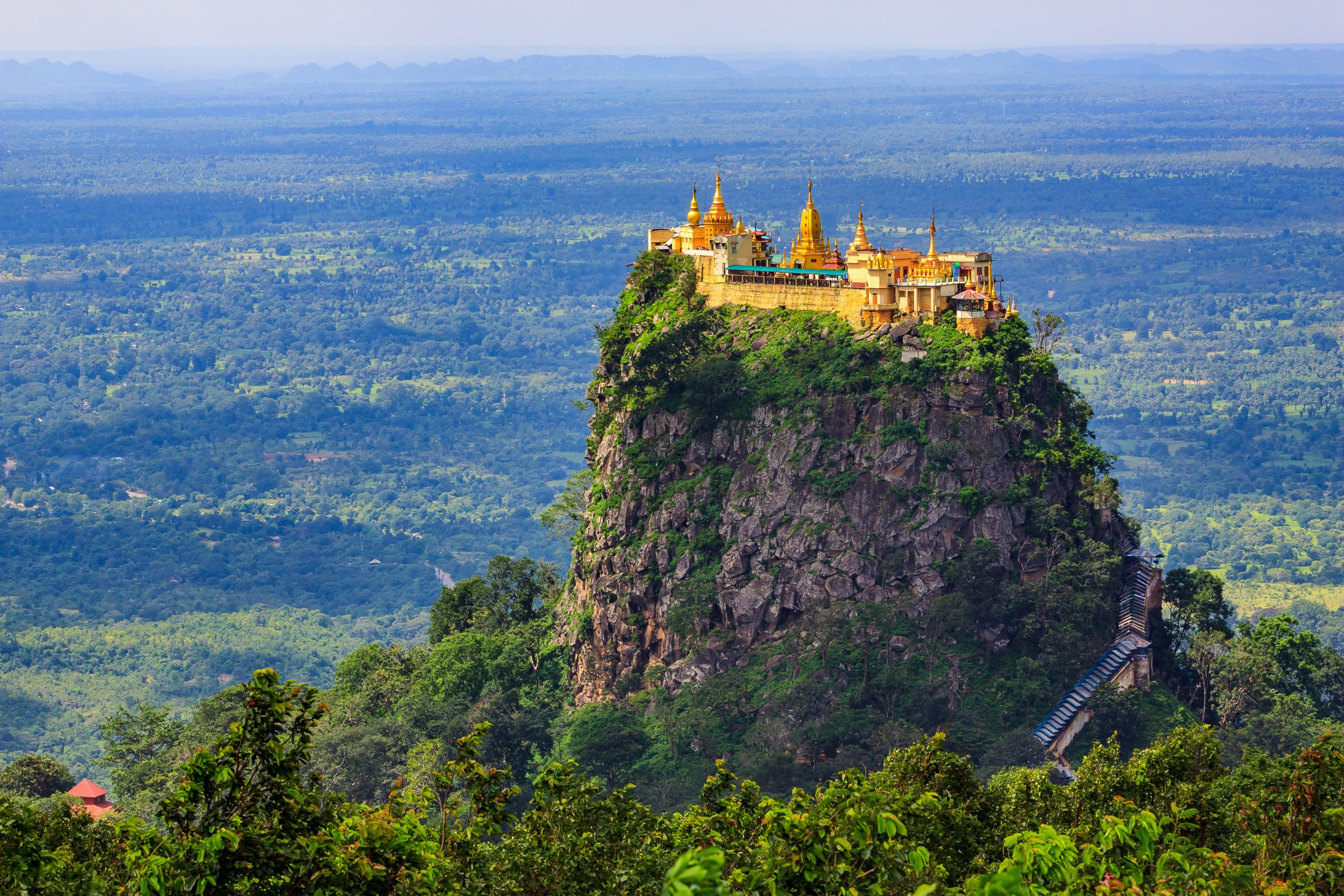 Recently scientists discovered an entirely new species of monkey! The Popa langur are adorable grey-haired monkeys, with white encircling their eyes. They are found in Myanmar and were named after an extinct volcano called Mount Popa where around one hundred of these monkeys were found. Sadly, the species used to live all over Myanmar, but now are only found in four small communities. The one on Mount Popa is the largest.

The research team that discovered Popa langur monkeys, have already classified them as critically endangered since it’s estimated that there are only around 200 to 260 of them left in the wild. This species has been around for at least one million years, but without immediate protection and conservation work, they may not have much longer.

As is the case for most species, the greatest threats to the Popa langur monkey population all go back to humans: hunting, clear-cutting of forests, logging for timber and fuel, agricultural fields for livestock, and worsening climate change.

The International Union for Conservation of Nature (IUCN) and the Convention on International Trade in Endangered Species (CITES) need to take action to help save this species from extinction. Now that we know about Popa langur, we can better protect and conserve their population. Sign this petition to urge CITES and the IUCN to list the Popa langur as a threatened species and immediately begin to enforce protections for these endangered primates!