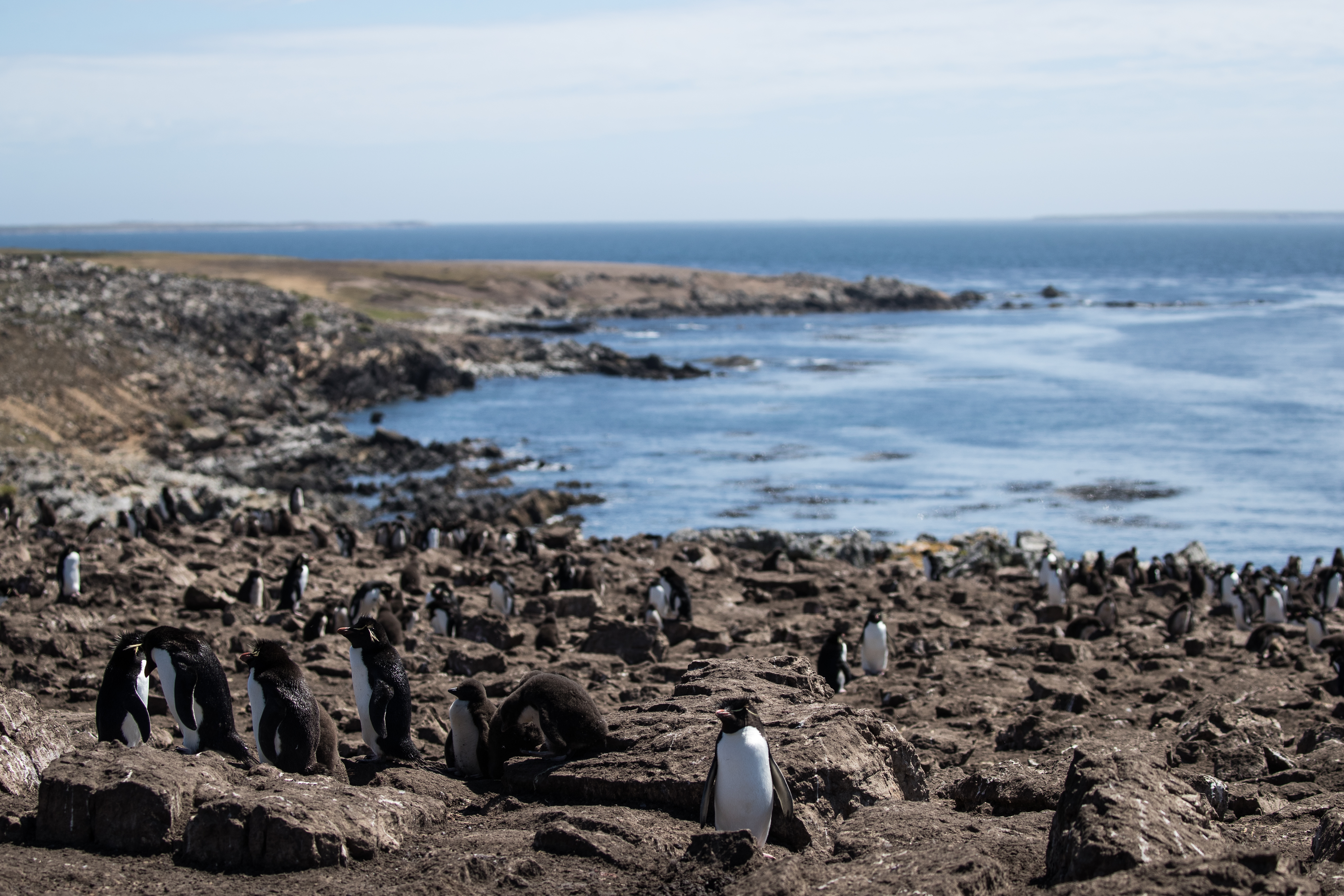 Too many animals around the world are being driven to extinction because of habitat loss. The blue-throated hillstar hummingbird was just recently discovered and is already facing extinction because its natural habitat is home to metals that people want to get their hands on. Orangutans are suffering greatly because of deforestation for palm oil production. That’s why it’s so important to protect animals and their natural habitats — to give them and the other flora and fauna of the area a chance to thrive and survive.

Pebble Island has a total of 42 species of birds that breed natively on the island making it an International Bird and Biodiversity Area. On top of being home to several penguin species including Macaroni, Gentoo, and Magellanic, it’s also home to sea lions, sheep, and cattle. Unfortunately, the Harris family, who reside in Wales and own the island, want to sell it because it’s difficult to maintain from afar. With this much biodiversity though, it should be protected.

If an individual or corporation purchases the island, they could choose to develop and hurt the species on the island, as has been the case by so many other flora and fauna put in danger by logging, mining, and deforestation. Even right now, Nestle wants to draw 1.1 millions of water a day from a delicate and vulnerable spring in Florida that is in recovery. Companies cannot be trusted to protect the land or its animals.