Petition: Protect Houdini the Bear Sentenced to Death by Authorities 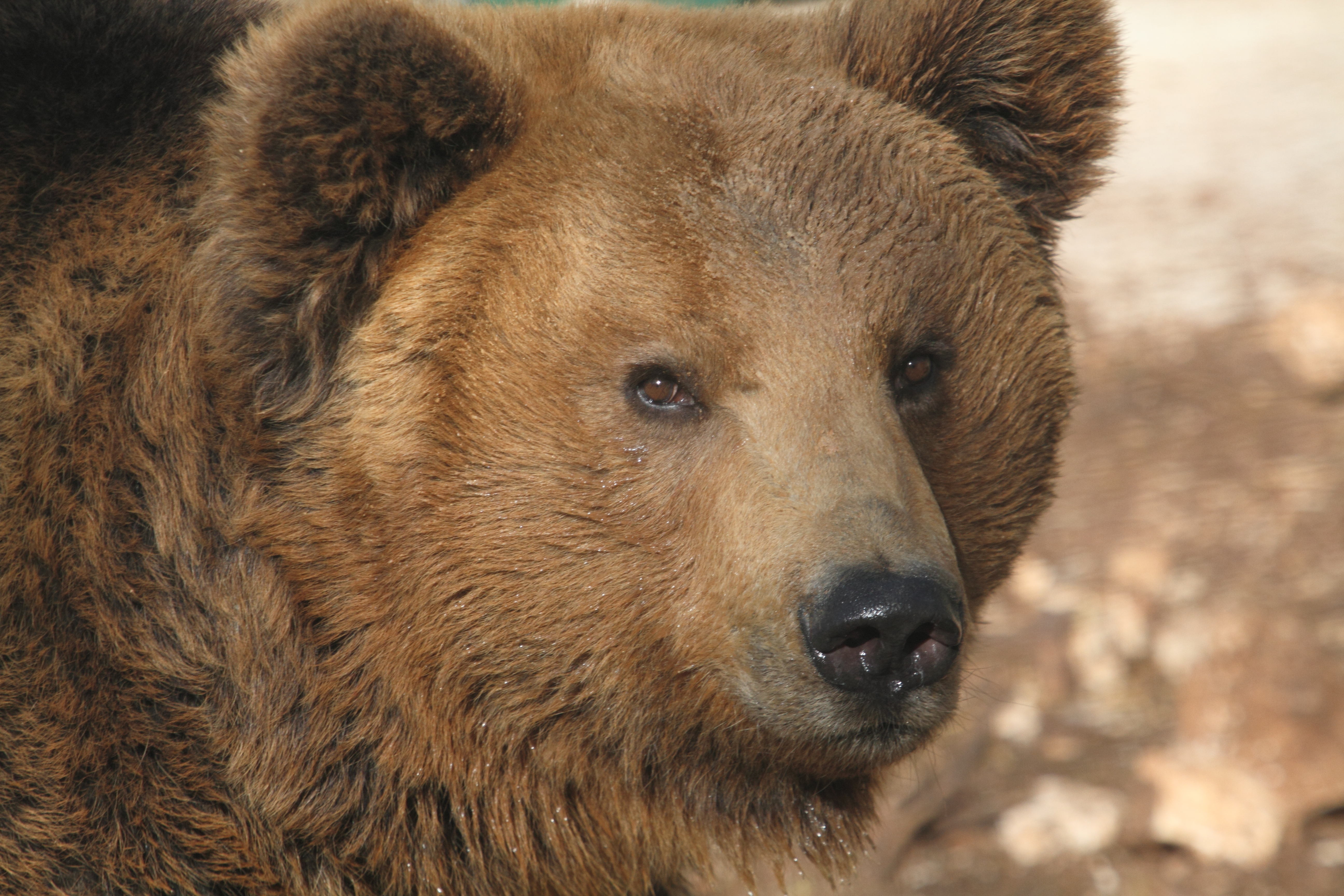 Alpine brown bears are very rare. Their population is only about 50, most of which live in the Abruzzo National Park. Now, one of them is in danger simply because he got ‘too close’ to people. One of these bears in Italy was caught by rangers after getting too close to humans. Now, he’s being nicknamed ‘Houdini’ because he escaped three electric fences and a four foot barrier.

Animal activists are upset because after the bear’s escape, the president of Trentino, Maurizio Fugatti said: “If M49 approaches inhabited areas, forest rangers have permission to shoot it down. The fact that the bear managed to climb over an electric fence with seven wires at 7,000 volts demonstrates that this specimen is dangerous and a public safety problem.”

The Minister of the Environment and World Wildlife Fund Italy have both criticized the order to kill the bear. They believe it’s pretty obvious the trap wasn’t working because such a trap would be too difficult for even the strongest and most clever of bears to overcome, and there’s no way the bear can fly.

As silly as it sounds to have to remind authorities that bears do not fly, and sure maybe Houdini the bear really is as clever as they think, but the fact of the matter is that he’s probably just escaping for his life. Although they claim he came too close to humans, there are no reports of him hurting anyone, and since being captured that one time, he’ll probably be more likely to stay away.

Many people are rooting for Houdini to survive, but sadly the order to shoot to kill still stands. If you think this is a ridiculous order, sign this petition asking Italian authorities not to kill this rare bear!