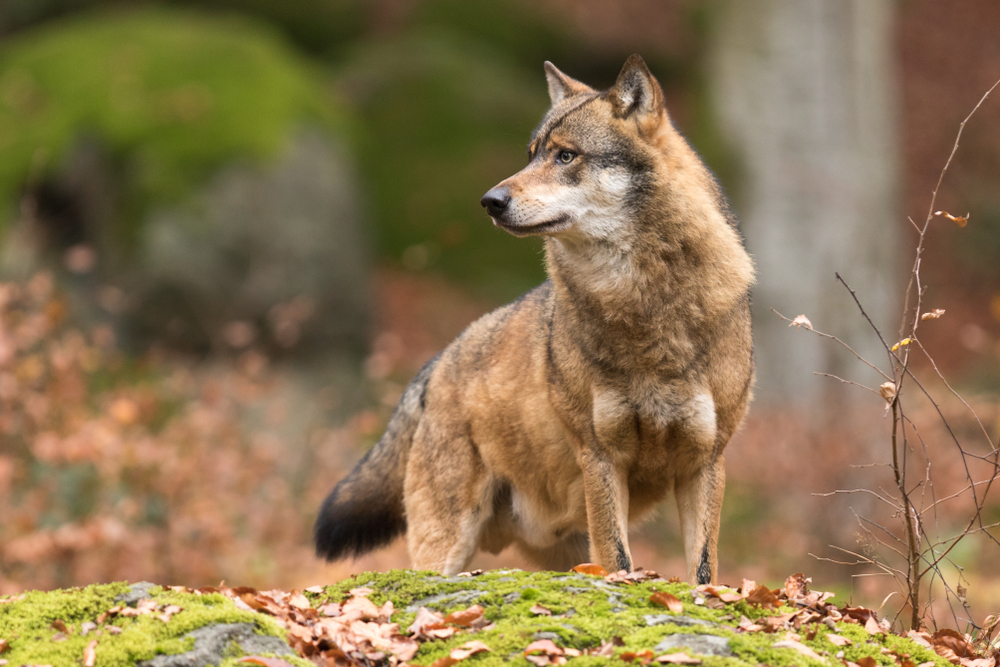 Many people probably don’t realize that politics don’t just affect people’s lives, but wildlife too. Many Americans are well aware of how the current administration wants to weaken the Endangered Species Act, for instance. Party lines differentiate ideologies and policies, including how the environment and wildlife are treated. For example, the Republican party in the United States is often portrayed (by themselves and others) as being less likely to believe in and fight against climate change, although polls have shown that young Republicans do want climate change action. In the United Kingdom, the center-left and center-right parties have varying stances on animal rights.

Across Europe though, there is one animal whose survival depends very much on politics. European wolves have been returning to Europe after many years of persecution, but they are still in grave danger.

According to The Guardian, France approved a cull of 40 wolves last year, Germany’s agriculture minister wants to regulate the 60 packs of wolves in Germany by culling, Finland culled their wolf population to 150, and Norway only has a wolf population of about 100 yet still wants to cut it down by half via slaughter.

They also report that “the resurgence of hostility to the wolf is driven by political parties seeking votes in rural areas.” As this petition explains: “In other words, this slaughter of these defenseless wolves is political pandering to rural farmers.”

Valeska de Pellegrini, wolf commissioner in the German state of Brandenburg says: “there is lots of hesitation and people don’t like to have the wolf but if they learn to coexist over the years, people get more friendly with the wolf. But if the political system goes in another direction I’m afraid that it will be a bad time for the wolf.”

Sign this petition asking Commissioner Virginijus Sinkevičius, the European Union’s Commissioner for Environment, Oceans and Fisheries to introduce legislation to stop the slaughter of European wolves!

Sign these other petitions to save animals from government-imposed slaughters and culls: