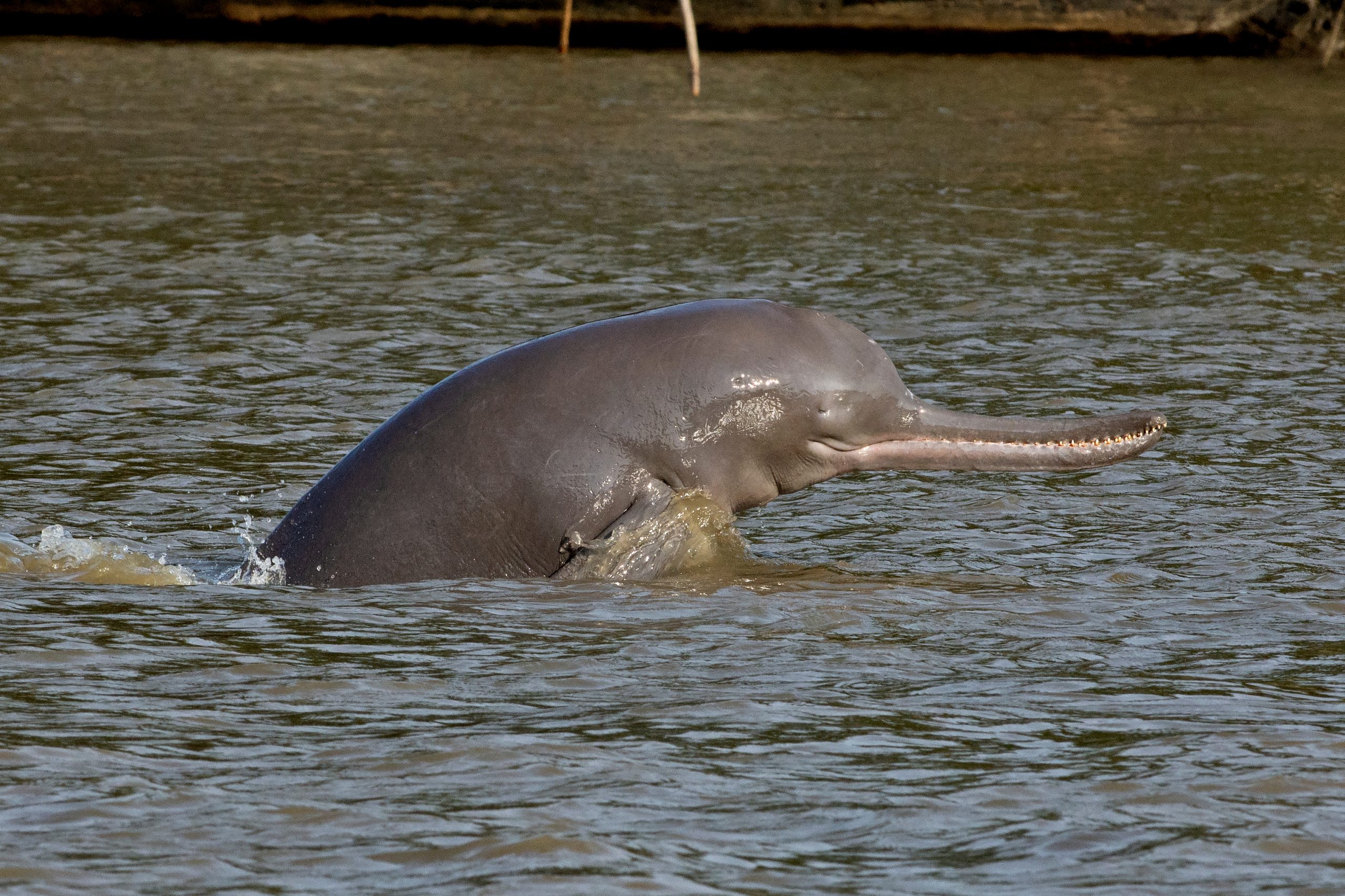 On March 29, 2021, an NOAA study was released that revealed that the endangered dolphin in the Indus and Ganges Rivers was actually two separate species. This is a fascinating discovery, but it means that each of these dolphins is even more endangered than previously thought.

For years, scientists thought the rare dolphin in India, Nepal, and Bangladesh was one of the most endangered marine mammals on Earth. However, research and genetic testing helped scientists differentiate the Indus River Dophins from the Ganges River Dolphins.

Scientists estimate that there are a few thousand Ganges River Dolphins, but their populations are declining. Conversely, from 2001 to 2017, the Indus River Dolphin population increased from around 1,200 to around 2,000 as a result of “dedicated conservation efforts by local communities and the provincial and national government authorities that oversee their management.”

Gill Braulik of the Sea Mammal Research Unit at the University of St. Andrews, who led the study, commented,  “My hope is that our findings will bring much-needed attention to these remarkable animals, helping to prevent them sliding towards extinction.”

One of the main threats to these dolphin populations fishing because they are often caught as bycatch. Pollution also can affect their health and destroy their habitat.  Sign this petition to tell the United Nations to commit resources and financing to help local communities reduce water pollution and save these dolphins!

Advertisement
Being publicly-funded gives us a greater chance to continue providing you with high-quality content.Click here to Support Us