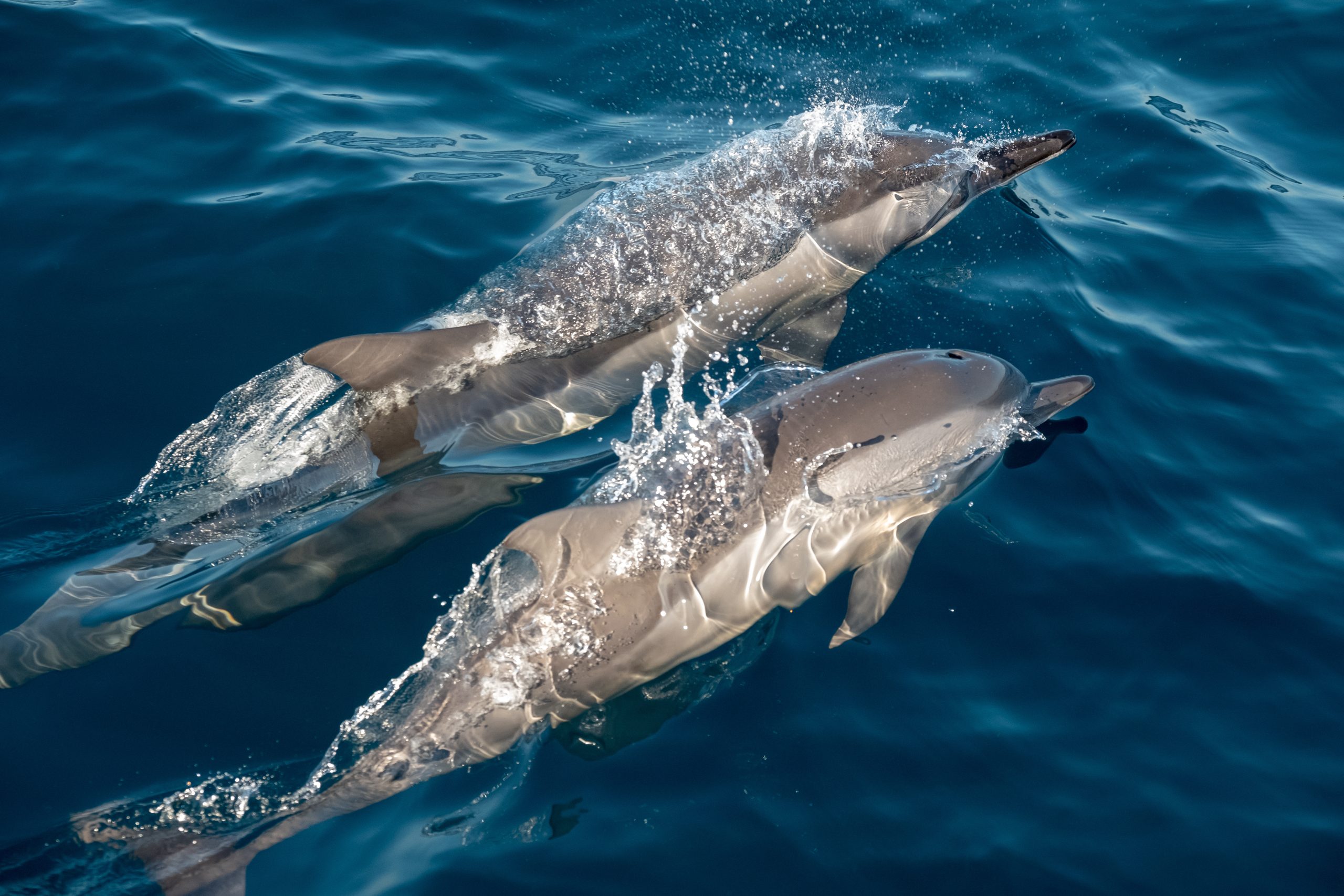 The National Marine Fisheries Service (NMFS) is currently reviewing a petition to list the Atlantic Humpback Dolphin as Threatened or Endangered Under the Endangered Species Act.  Once a species is listed, it becomes eligible for “critical habitat designation.”  Then, the federal government works to implement several types of protections.  The Fish and Wildlife Service summarizes these protections as follows:

Like many species, Atlantic Humpback Dolphins need protection because of human activities—especially fishing.  Fishermen often catch dolphins as by-catch in fishing nets, preventing them from swimming to the surface to breathe. In addition, since Atlantic Humpback Dolphins live in shallow coastal waters, noise pollution and human interaction further threaten this species.

The International Union for Conservation of Nature (IUCN) already lists the Atlantic Humpback Dolphin as “critically endangered” internationally.  There are fewer than 3,000 left in the wild.  Sign this petition and tell the NMFS to protect the Atlantic humpback dolphin under the Endangered Species Act.