Petition: Demand That Oregon Zoo End Their Concerts Which Are Harmful to Elephants! 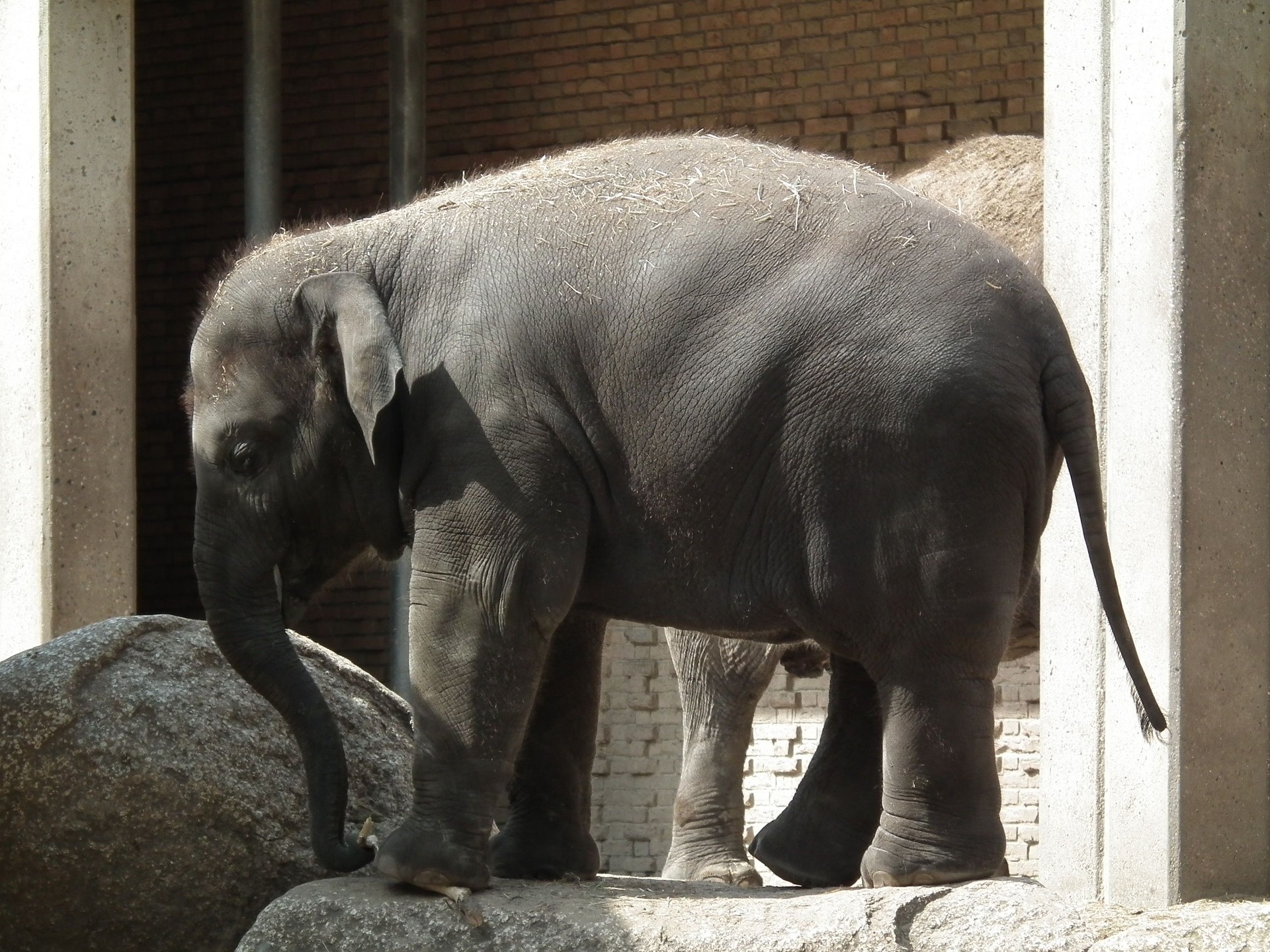 Oregon Zoo is infamous for their cruel treatment of elephants. They breed and abuse elephants, and even sold a baby elephant to a private company that sells animals to circuses and exploits animals for the entertainment industry. They have a breeding contract with a company that’s been caught on camera using an electric shock device on elephants. The zoo has also been caught using bullhooks to train and discipline the elephants. They also euthanized a 54-year-old elephant that plenty of organizations and rescue groups offered to take care of.

It seems the cruelty to elephants at Oregon Zoo is never ending. Throughout the summer, they host concerts every weekend… right next to the elephant enclosure. Elephants have sensitive hearing; they can hear for miles and even hear infrasonic sound through their feet.

Someone who signed the petition demanding an end to these concerts, commented: “At the Oregon Zoo concert I attended, I watched an elephant wedge her head between two fake rocks in an attempt to protect her hearing. I will never go to this zoo again.”

Another person who signed the petition and commented had a similar experience: “I live in Beaverton and shamefully have attended a concert there. Now that I’ve seen how badly they treat their elephants and how the concerts are held right at their enclosure I will never go again.”

Life in captivity is tough enough as it is for elephants. They belong in the wild with their herd—they are very social animals with strong family bonds. Elephants also eat and walk a lot in the wild. In captivity, they are confined to enclosures where they suffer zoochosis, like Fuko, a zoo elephant who repeats the same pacing pattern hundreds of times a day in her small enclosure due to boredom and loneliness.

If you are against the concerts at Oregon Zoo, sign this petition to demand an end to the petitions!

You can also demand that lined up artists do not perform at the Oregon Zoo—with no performers, there can be no concert. Sign this petition asking the Indigo Girls not to perform there!