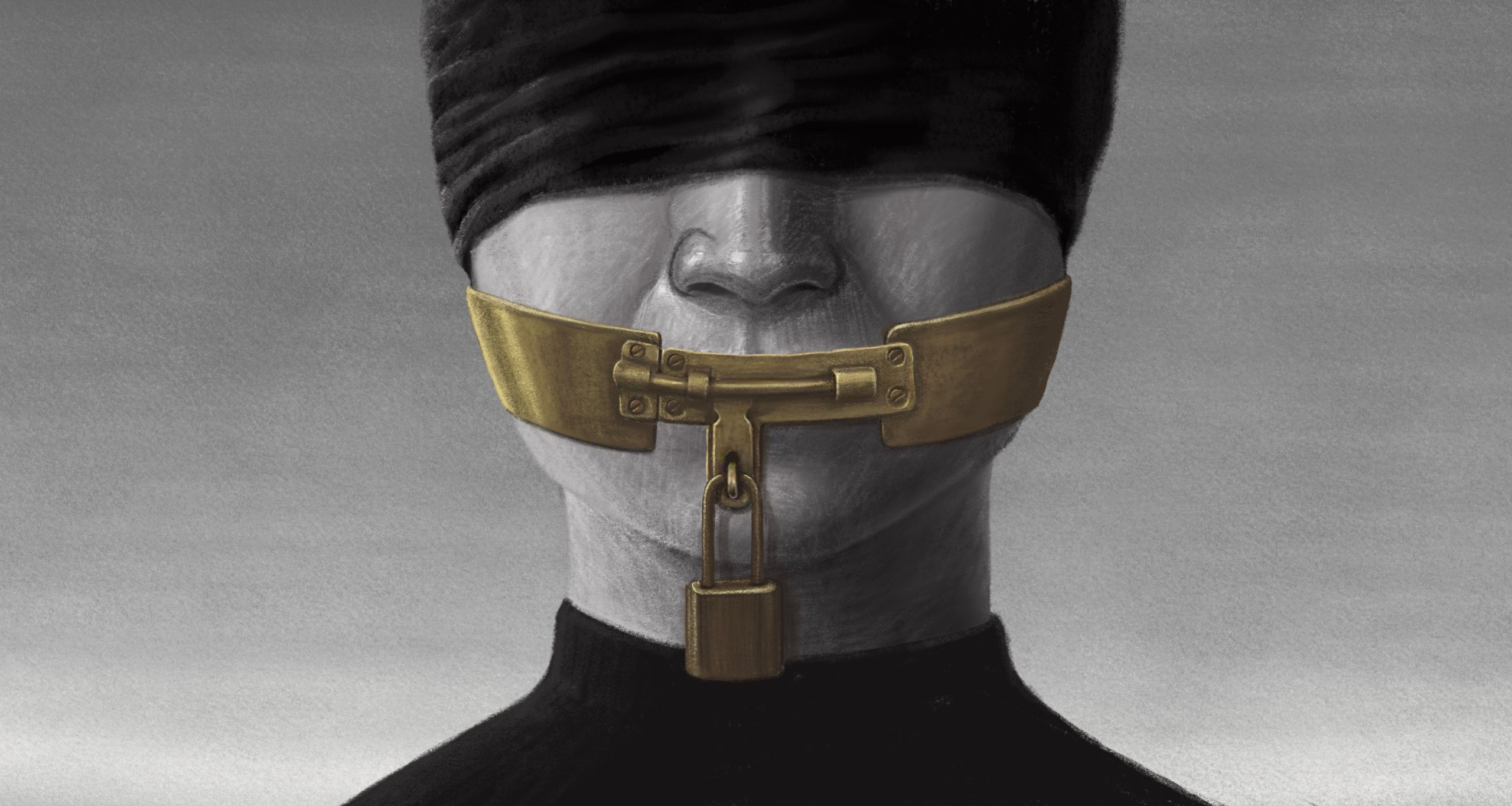 Throughout the United States (and the world), the law views animals as property and therefore under-protects them.  And while many animal-rights proponents disagree about the best way to advance animal interests, almost all believe in protecting activists and their free speech.  Activists hope that, by exposing the truth behind animal exploitation and allowing the public to see the cruelty first-hand, they will be able to change the public’s opinions—and the law will follow.

Industries that exploit animals, especially factory farms, seem to agree.  That’s why many states with large meat and dairy industries have historically passed  “Ag-Gag” laws.  Ag-gag laws do exactly what the name suggests: they punish undercover activists for recording footage of animal agriculture, therefore “gagging” them from speaking out.

In the United States, free speech is considered a core value—it is protected by the First Amendment.  So animal-rights groups have successfully challenged Ag-Gag laws nationwide, including, for example, in Idaho and Utah.  But these laws pervade other countries as well.

Ontario passed one such recent law.  And in New South Wales Australia, the Surveillance Devices Act has been used to punish animal-rights activists in particular.  That’s why Farm Transparency Project has launched a case in New South Wales.  Farm Transparency Protect argues that the Surveillance Devices Act must have a public-interest exception, or else it places too great a burden on speech.

You can sign this petition to support the Farm Transparency Project and speak up against ag-gag laws worldwide.