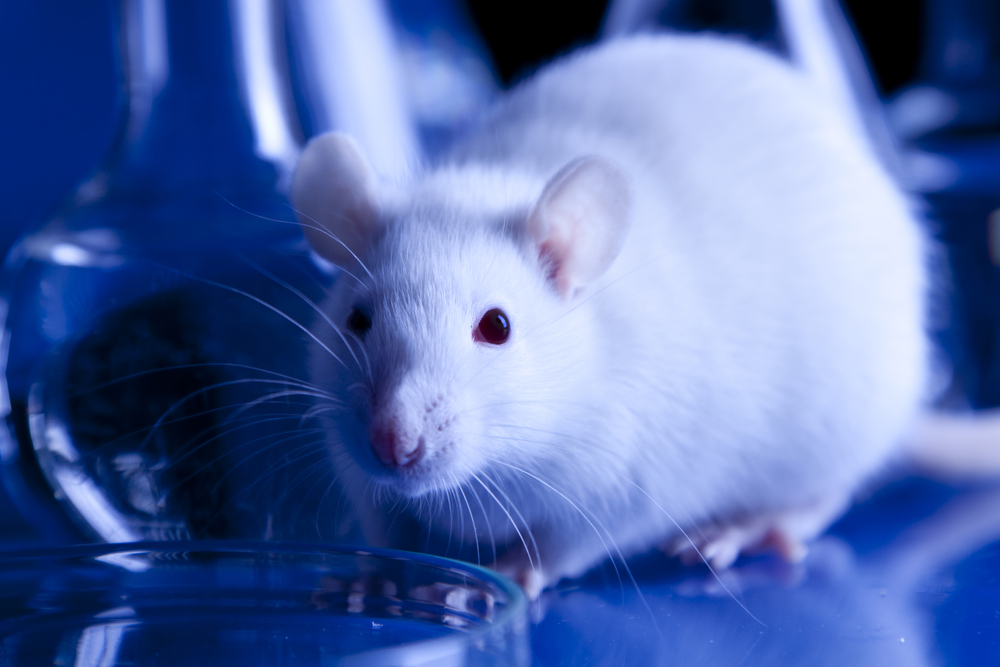 Forced swim tests are cruel animal experiments conducted by scientists studying the affect of antidepressants. It as first used in the 1970s. It’s meant to study depression in humans, but the experiments are done on rodents. As TheScientist explains it, “the forced-swim test involves putting a mouse or rat into a tank of water too deep for the animal to stand in, and monitoring how long the animal tries to swim or escape.” Can you imagine being forced into a small space filled with water just to see how long it takes for you to accept that you’ll drown?

It’s a cruel experiment done to animals that are already being kept in captivity for experiments. Captivity is harmful to animals. Rats and mice have shown signs of stress, although scientists claim they don’t understand depression in rats. This is a general consensus between many scientists. Eric Nestler, a neuroscientist at the Icahn School of Medicine at Mount Sinai says, “We don’t know what depression looks like in a mouse.” Why then, are many scientists still using them for experiments to understand depression in humans?

PETA says that forced swim tests “create intense fear, anxiety, terror, and depression in small animals.” Nature says that researchers are growing increasingly wary of these experiments because they don’t provide useful data. Yet Victoria University of Wellington in New Zealand refuses to end such tests despite backlash from animal rights groups like PETA and the New Zealand Anti-Vivisection Society.

Both animal rights groups have said that studies found that tossing a coin is more reliable than these tests. Animal experimentation is cruel in general, but there’s no justification that can be used to subject animals to cruelty when it’s absolutely not necessary or helpful at all.

Urge the Victoria University of Wellington to stop these cruel tests by signing this petition! You can also reach out to the university directly in different ways asking them to end cruel animal experiments in their laboratories.

Lastly, being publicly-funded gives us a greater chance to continue providing you with high quality content. Please consider supporting us by donating!Brun