Petition: Punish Man Who Had a Kill List with Thousands of Animals On It 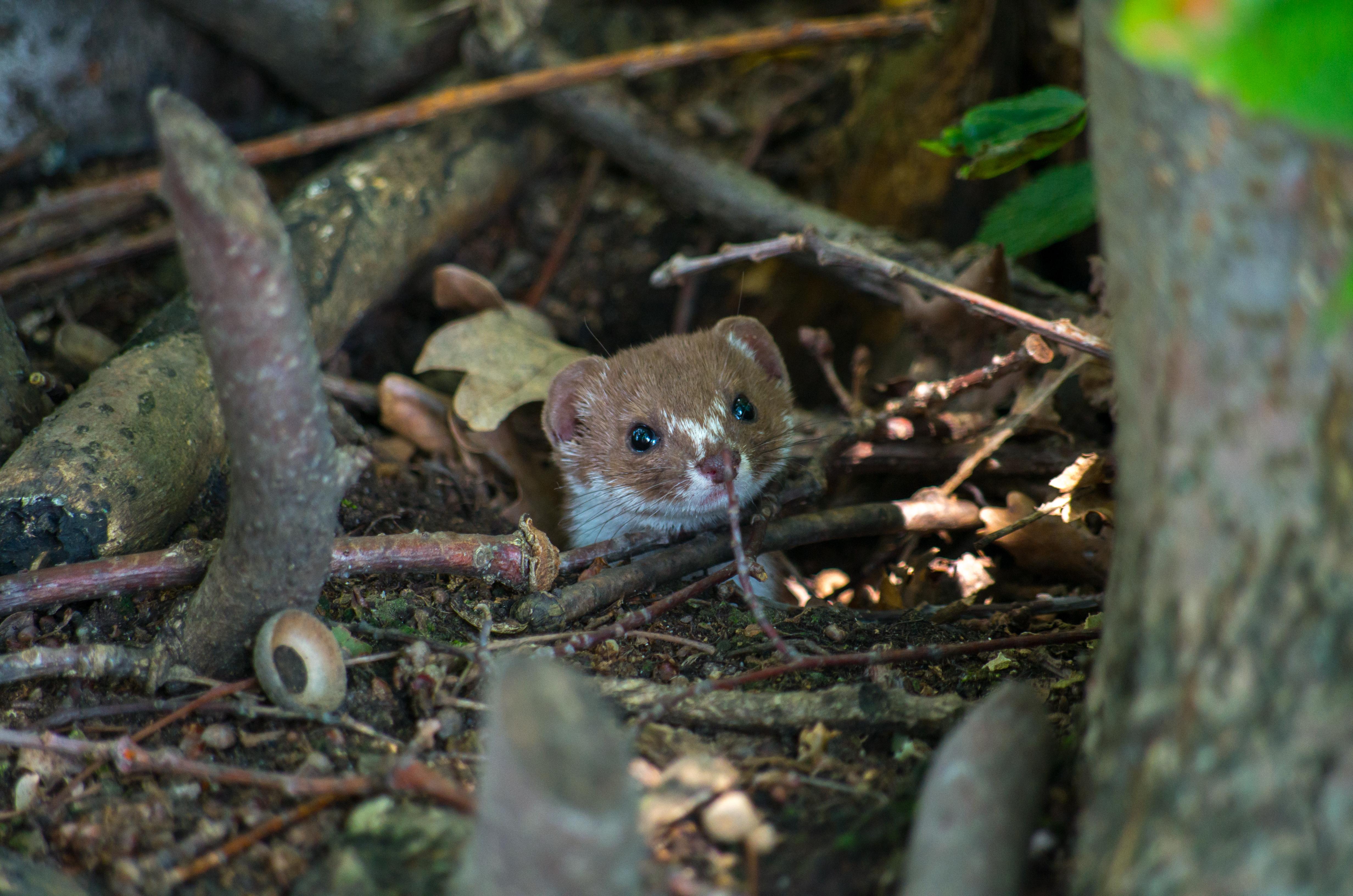 A 61-year-old man in Scotland named Alan Wilson killed thousands of animals and kept sickening “kill lists.” He was illegally killing animals that were protected by law, and setting traps and snares that cause agonizing deaths to animals. He then threw their bodies in a “stink pit.” He clearly has no regard for life whatsoever. His victims include cats, foxes, hedgehogs and stoats, goshawks, badgers, buzzards, otters, and more.

Wilson worked as a gamekeeper on an estate where wealthy clients pay to kill animals. His “stink pit” was believed to have attracted birds of prey for him to shoot as well. One of his kill lists alone recorded 1,071 dead animals. Mirror reports that according to a source, “he was hell-bent on killing ‘everything that moved’.”

Wilson is clearly dangerous to all animals, which means he is dangerous to humans too. Studies have proven that such violent behavior toward animals is indicative of violence toward humans as well. Although he was charged with animal cruelty and convicted of nine offenses, his punishment is bewildering. He will only have to complete “225 hours of unpaid work at Jedburgh Sheriff Court.” He also has a night-time curfew for 10 months and had his firearms and gamekeeper equipment confiscated.

This disappointing sentence has rightfully caused outrage at Scotland’s weak wildlife crime laws. Even a sheriff at the court said his crimes deserved a prison sentence. If you agree, sign this petition which calls for a prison sentence for Alan Wilson.