Petition: Justice for Pug Puppy Murdered During a Break In! 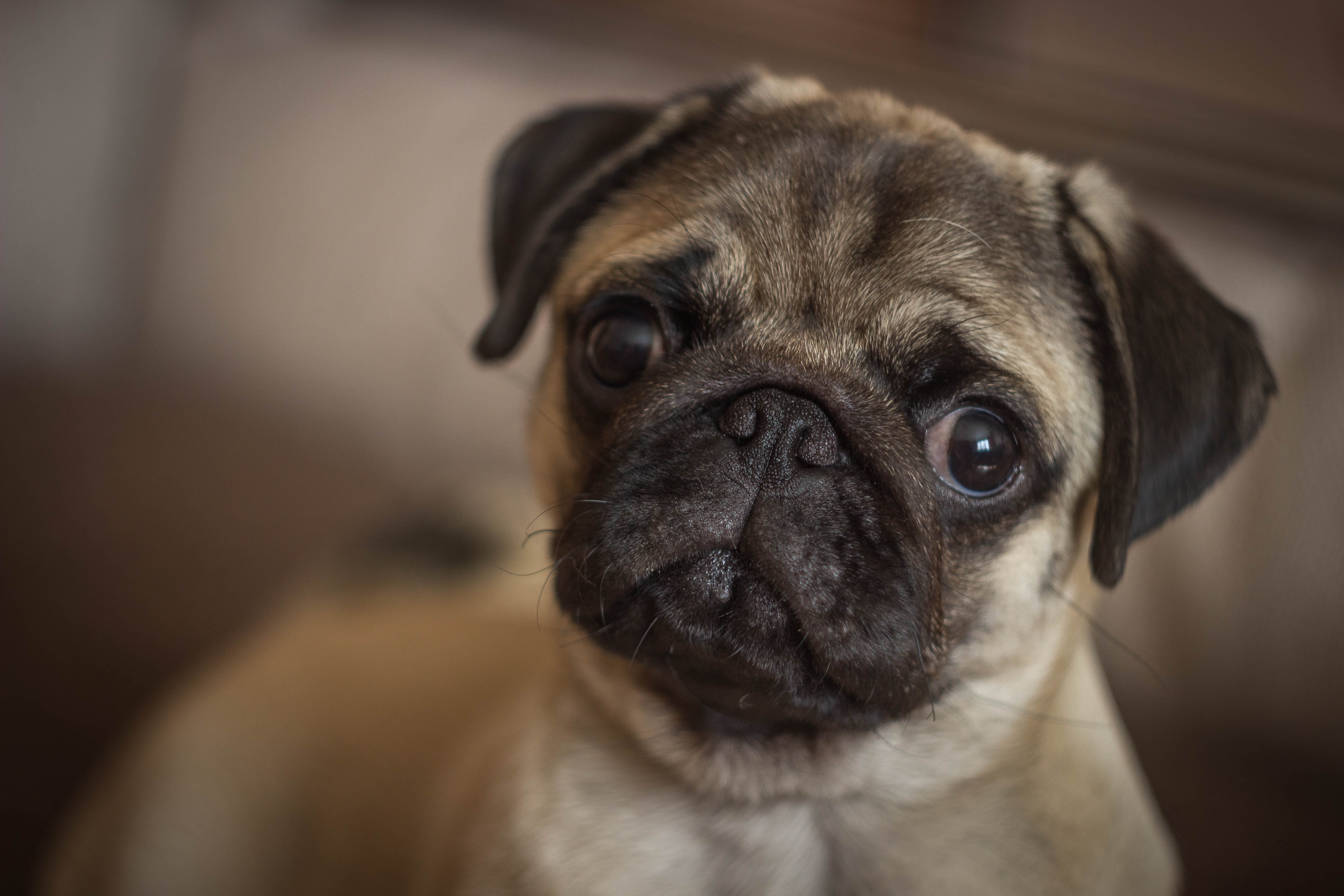 Humans sometimes do terrible things to each other and unfortunately our beloved pets can get caught in the middle. A few months ago, burglars in the UK brutally murdered a puppy by hanging her on the fence outside of her family’s home. Recently, a similar situation took place in Australia. Coco the pug was murdered during a break in at her family’s Spearwood home in Australia.

Coco was just a sweet, affectionate puppy who’d run to the door to meet her family when they came home. Unfortunately, it’s believed that’s exactly what she did when a burglar came into the home recently. Coco’s family was away for the weekend, but she was with a pet sitter. When the burglar entered the home, the pet sitter did not wake, but it’s possible Coco ran to the door.

To avoid getting caught, the burglar threw Coco’s innocent little body over the fence. It’s believed she died on impact. Her lifeless body was found in the morning by neighbors. It’s incredibly cruel to do that to an animal. The fact that this burglar’s first instinct was to hurt the puppy is very trouble. It’s also a sign of violent tendencies and behaviors, which makes sense given that he’s been caught and also charged with assaulting and robbing an elderly woman.

Although the burglar is being charged with animal cruelty, there is an unfortunate history of animal cruelty not being taken seriously enough. That’s why this petition asks the Australian authorities to punish him to the fullest extent of the law for animal cruelty. Sign the petition if you agree!