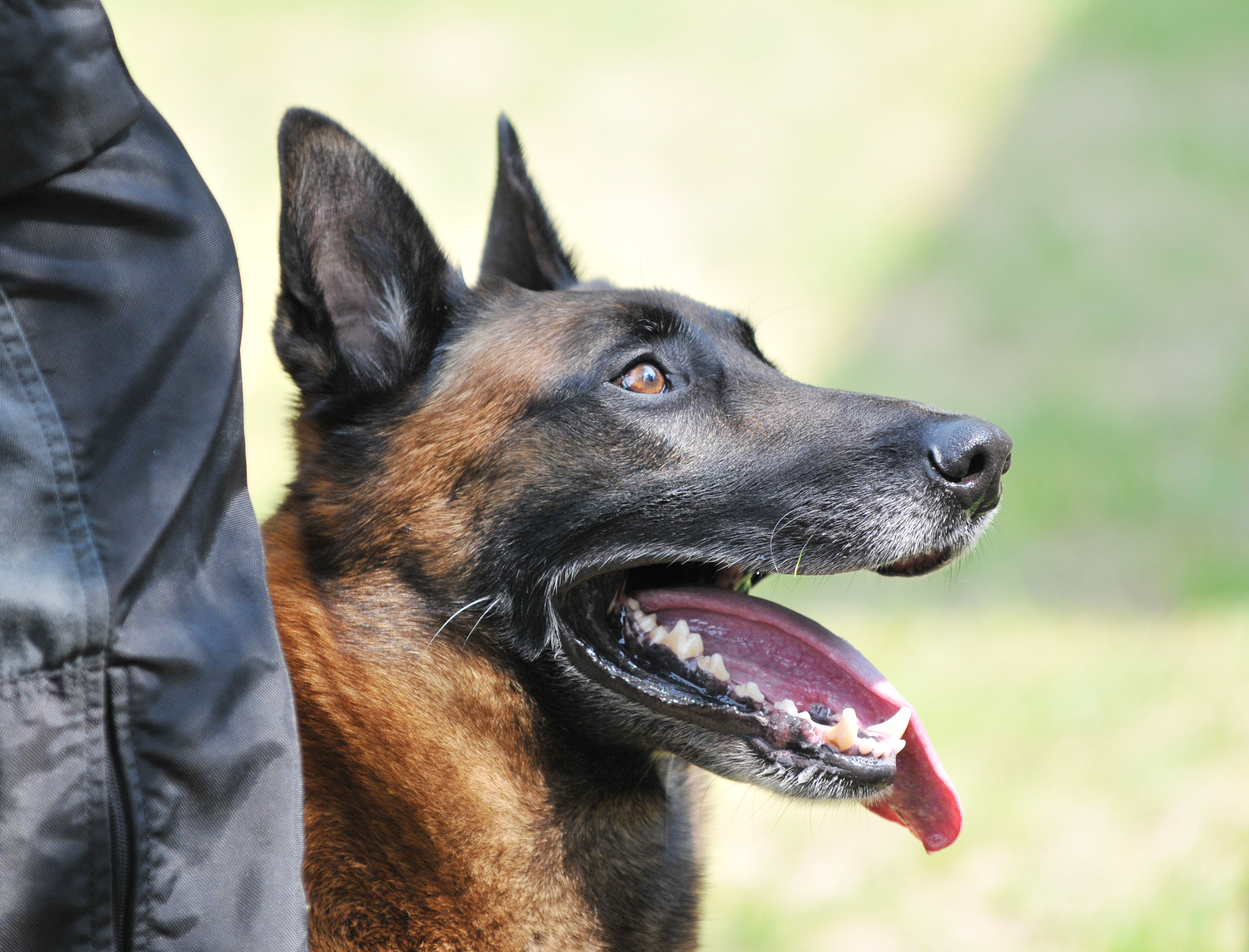 Every year, news reporters, animal activists, and even just animal lovers constantly warn pet owners not to leave their dogs in hot cars. Yet, every summer, plenty of dogs die after being left alone in hot cars. According to PETA, “Animals can sustain brain damage or even die from heatstroke in just 15 minutes.” Recently, in the UK, a police dog sadly died in this way.

Ivy was a five-year-old Belgian Malinois who worked with the West Mercia Police. The officer who was Ivy’s handler was very neglectful and left Ivy alone in a hot car while he did weapons training indoors. The car was over 80 degrees fahrenheit. She suffered a heatstroke. When the handler returned to the car, he found her unresponsive.

She was rushed to the hospital, but did not make it. Assistant Chief Constable Geoff Wessell of West Mercia Police said, “PD Ivy’s death was a shock to us all, in particular for those who were with her that day, all of whom remain deeply affected by it… We accept that PD Ivy should not have died as a result of heatstroke and we have learned this very harsh lesson in the worst possible way.”

The police department has decided that from now on, they will provide “dog handlers with formal training and a qualification in canine first aid.” However, there is no denying how neglectful the handler was. It’s incredibly difficult to not know in this day and age that if you leave a dog in a hot car, they are at risk of death. If you agree, sign this petition demanding that the police officer be held accountable.