Petition: Justice for Greenland Shark Whose Tail Was Cut Off by Laughing Fishermen 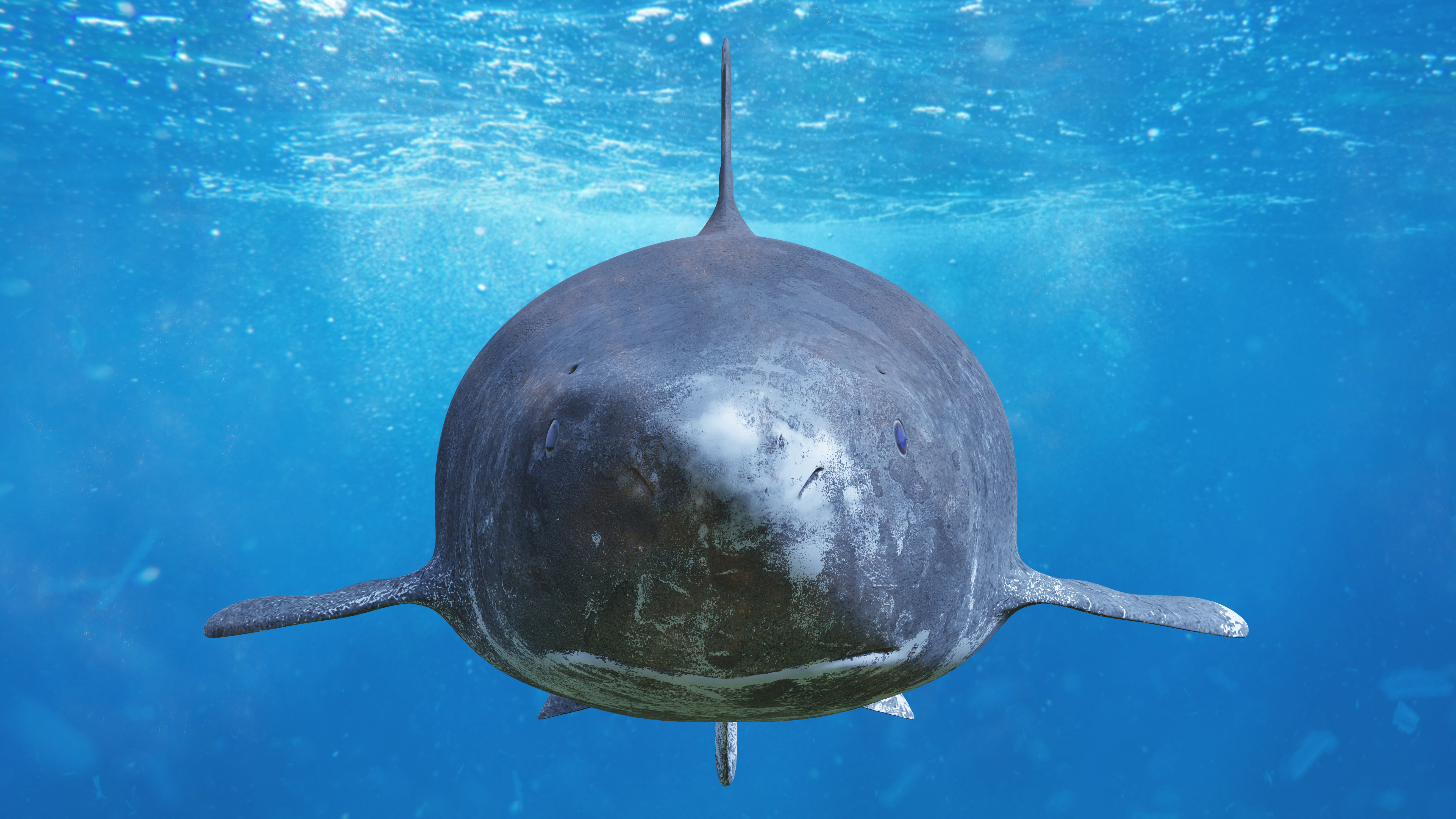 Sharks are villainized and feared, but they suffer terribly at the hands of humans. Humans kill around 100 to 273 million sharks every year, while sharks kill less than 10 people per year. People often argue for shark culling because they want surfers to feel safer in the ocean, but the ocean is the shark’s habitat and we need them there because they are apex predators that keep the ocean’s ecosystem in balance. Sharks are also often victims of fishing by catch. The shark fin trade is another reason that sharks are taken from the oceans and killed in mass number; an estimated 100 million sharks are killed for their fins every year.

Even though they live in the ocean, they also still aren’t safe from senseless animal cruelty. A few months ago, a young fisherman killed a baby shark and used his body as a bong. It turns out he is part of a Facebook group called “Fried Fishing,” of which many members torture and disrespect fish, sharks, and other marine animals. Recently, another disturbing video went viral of two fisherman cruelly attacking a Greenland shark and recording themselves laughing at his death.

Greenland sharks may live up to 500 years, longer than any other known animal with a backbone. Just imagine how old the shark those two men brutally killed might have been or how many more years he could have lived in the ocean. Greenland sharks are listed as an endangered species and they do not prey on humans, yet these two men were cruel for absolutely no reason at all.

The disturbing video shows them cutting the shark’s tail with a knife after the shark’s tail got caught in their fishing line. The shark then falls into the water with blood pouring from where its tail should be. He tries to swim slowly, but is clearly struggling. The fishermen then record themselves laughing and shouting, “Good luck trying to swim, you punk!” They have since been fired from their fishing jobs.

Greenland is a constituent country of the Kingdom of Denmark, which according to World Animal Protection has strong animal welfare laws. Therefore, these men should be charged with animal cruelty for what they did. If you agree, please sign this petition!