Petition: Justice for Puppy Whose Mouth Was Cruelly Blown Off! 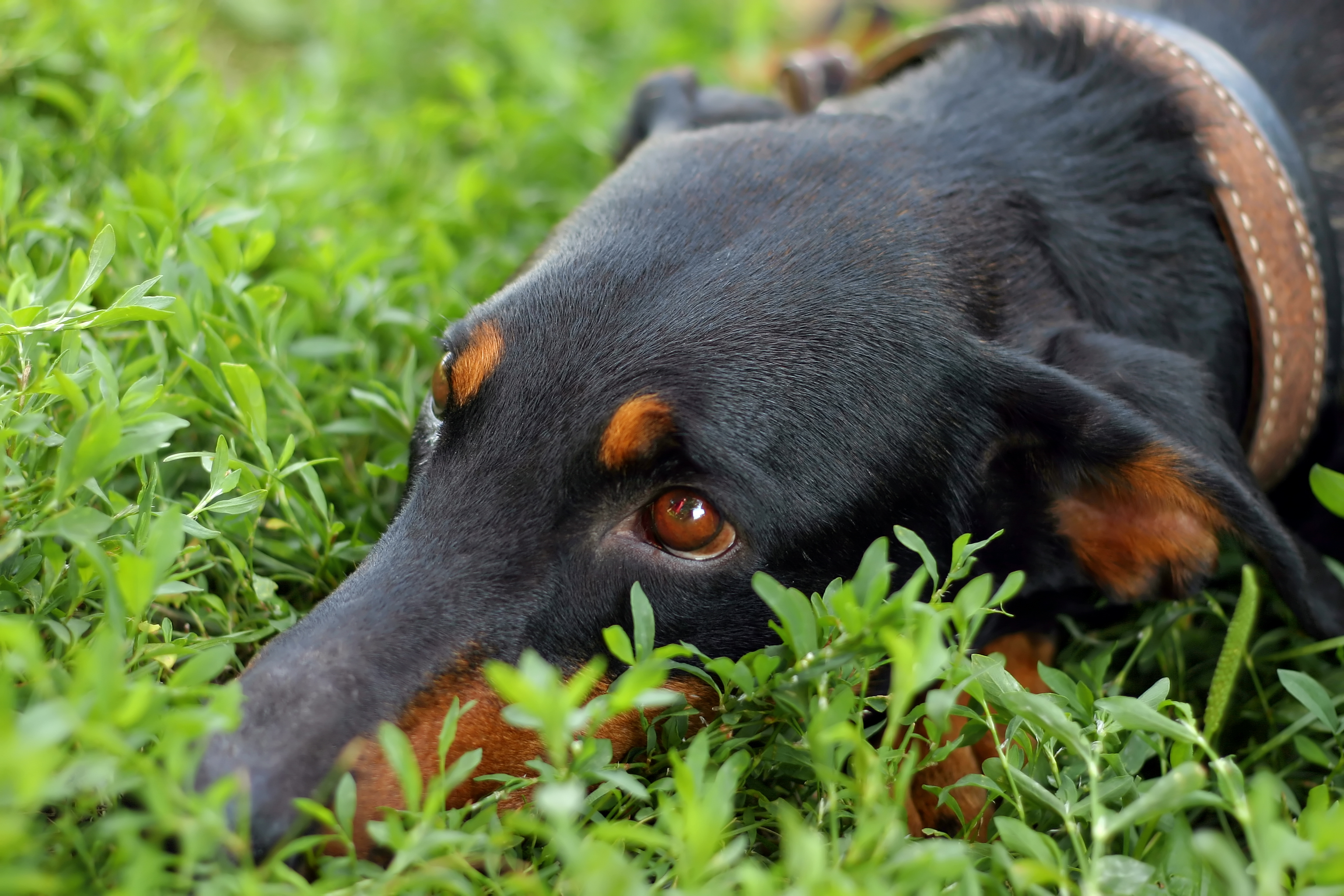 Animal cruelty is always horrifying, but some cases are just absolutely gut-wrenching. There was the devastating case with 12-week-old Wilma who was stolen by burglars only to be hung outside her family’s home and more recently, a woman threw seven 3-day-old puppies in a dumpster like they were trash. These stories are heartbreaking, but sharing them allows us to collectively demand change.

In El Paso, Texas, a six-month-old Doberman Pinscher was recently seen roaming with his jaw dangling for five days before he was finally caught. Someone exploded a cherry bomb (a round firework) in the poor puppy’s mouth. Doby, as he’s being called, was euthanized when caught by Animal Control Services because of the terrible condition he was in. His jaw and tongue were hanging and bleeding with flies all over. It’s a horrific case of animal cruelty.

Karen Washington, an animal rescuer for over 15 years says, “Who does that? Who does that to an animal and if they’ll do it to a dog, the saying goes they’ll do it to a human as well.” She is completely right as animal abusers are five times more likely to also abuse people. Washington also states that in El Paso, this terrible situation is very likely to happen again, given that there are many cases of animal abuse and abandonment.

According to a man named Jason who attempted to save the puppy, people in the neighborhood were too scared of the dog’s owners to report the situation. But as he also states, animal cruelty must be punished. If not, they’ll continue to hurt other animals and possibly people.

To demand justice for Doby, sign this petition asking El Paso County to enforce the laws against animal cruelty and arrest the people who did this!