Petition: Justice for Puppy Beaten to Death With a Hammer by Abuser 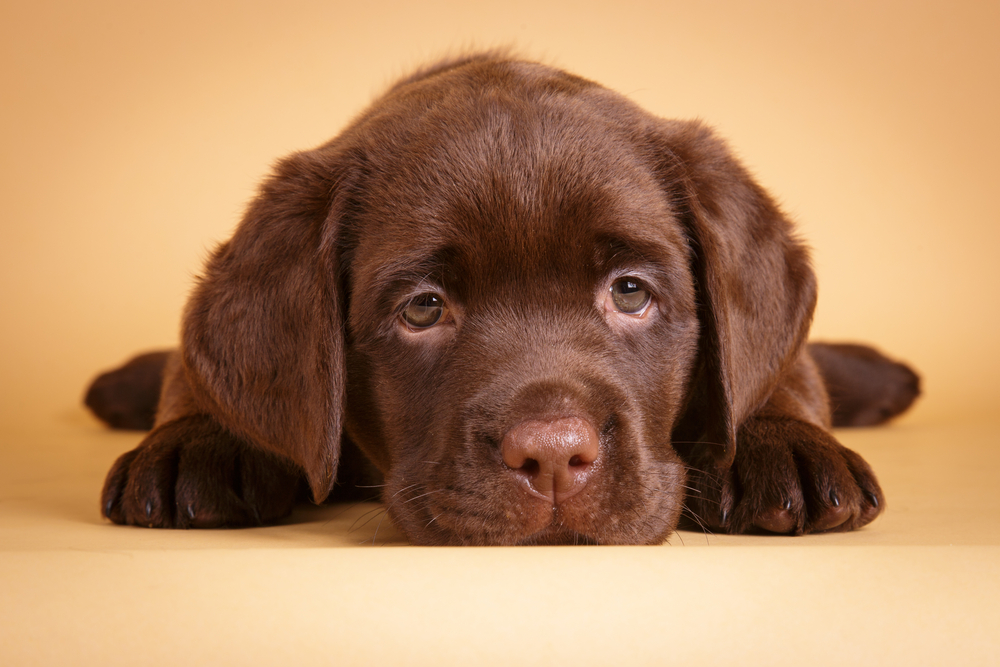 It’s always difficult to understand how someone can just be cruel to animals. But some animal abuse cases are just nearly impossible to believe. That’s the case with an 11-month-old puppy named Izzy who was brutally murdered by his owner who lied about it until she finally confessed.

Justina Robinson was supposedly training Izzy to become a service dog for her fiancé. One day she claimed to walk her fiancé to work and says she returned to find Izzy bleeding from his head in the kitchen. Izzy was taken to the Pet Emergency Center where it was determined that he had a severe crack in his skull and had to be euthanized.

Police noticed the dog was beaten with a hammer. However, the hammer used to beat him came from within the home and there was no sign of forced entry. Her other two dogs were also fine and uninjured.

Nicole Bawol, Executive Director of Erie Humane Society says: “What my humane officer saw was cold blooded murder. It was horrific. It was absolutely the worst thing I have ever seen in the 4 1/2 years I have worked in the animal industry. He was an 11 month old little chocolate lab retriever mix and to see the pain and anguish in his eyes and in his face, thinking what is happening to me, is gut wrenching.”

After a few interrogations, Robinson stopped lying about the burglary and confessed that she was the one who beat the dog with a hammer. According to Your Erie news site: “Robinson faces multiple charges including one felony count of aggravated cruelty to animals, along with misdemeanor counts of possessing an instrument of crime, cruelty to animals, and false reports to law enforcement.”

What Robinson did was absolutely horrible and hopefully she is convicted appropriately. People like her should never again be able to be around animals. Sign this petition demanding legislation to ban animal abusers and convicted offenders from ever owning animals again.

Sign these other similar petitions to demand justice for other dogs who were badly abused: