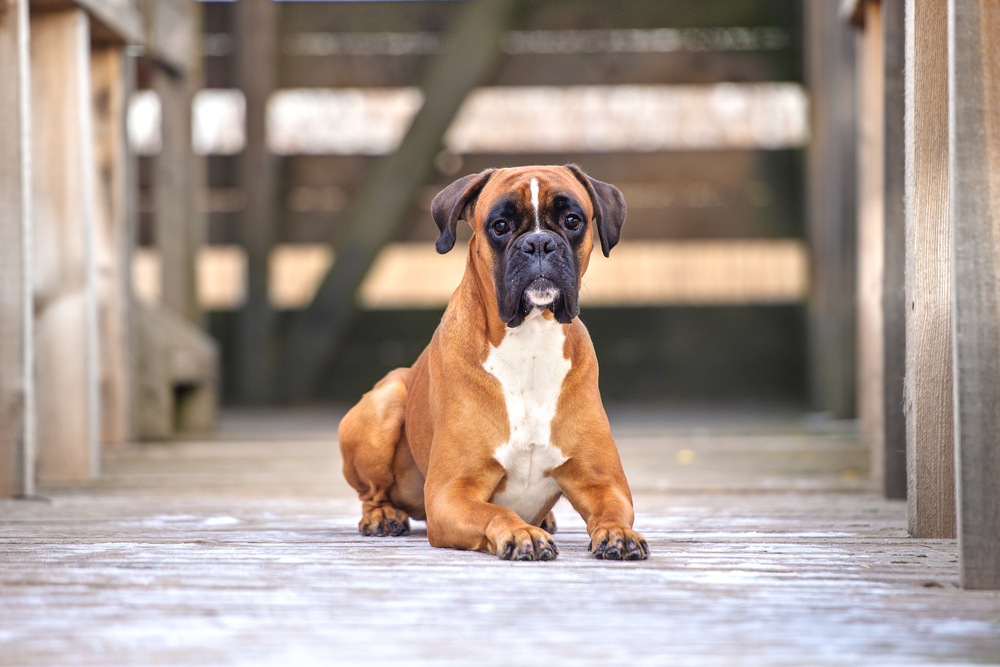 If anyone hurts an animal and then handles the situation terribly, they should have to face the consequences. Yet, a UPS truck driver who killed a family’s dog after running him over and driving away is still on the road. In Dayton, Tennessee, the truck driver was caught on a family’s surveillance footage hitting their dog with the truck and then driving off.

The surveillance footage shows the driver coming into the family’s driveway. Two happy dogs can be seen barking and running nearby, but they aren’t violent or aggressive. The family says they’ve always been this way and done this and it was never an issue with former delivery workers. Yet, the truck driver yelled at them and drove away.

Just a few minutes later, the truck is back and driving quite fast. When the dogs again run around barking, he hits one of them this time. After about 30 seconds, he just drives off and leaves Jazzy dying.

Renee Shipley says of her beloved deceased family dog: “She was loving, she loved attention, she would just cuddle with you and she was a great dog. We’re gonna miss her.”

It’s not only unclear why the driver returned, but why he was even there at all. There was no package scheduled to be delivered at the Shipley’s home.

When the family reached out to UPS, they quickly said it was an accident but after being told there was security footage, they said they’d investigate.

This is devastating. Jazzy was painfully killed for no reason and her family is left without her, and the driver is still out on the road. If this is how he reacts to friendly dogs, is it safe for him to drive in communities with other family dogs and children? Sign this petition demanding justice and asking UPS do the right thing.

Sign these other petitions to demand justice for other unfairly and cruelly killed animals: