Petition: Justice for Elephant Who Was Chased and Brutally Murdered by a Mob! 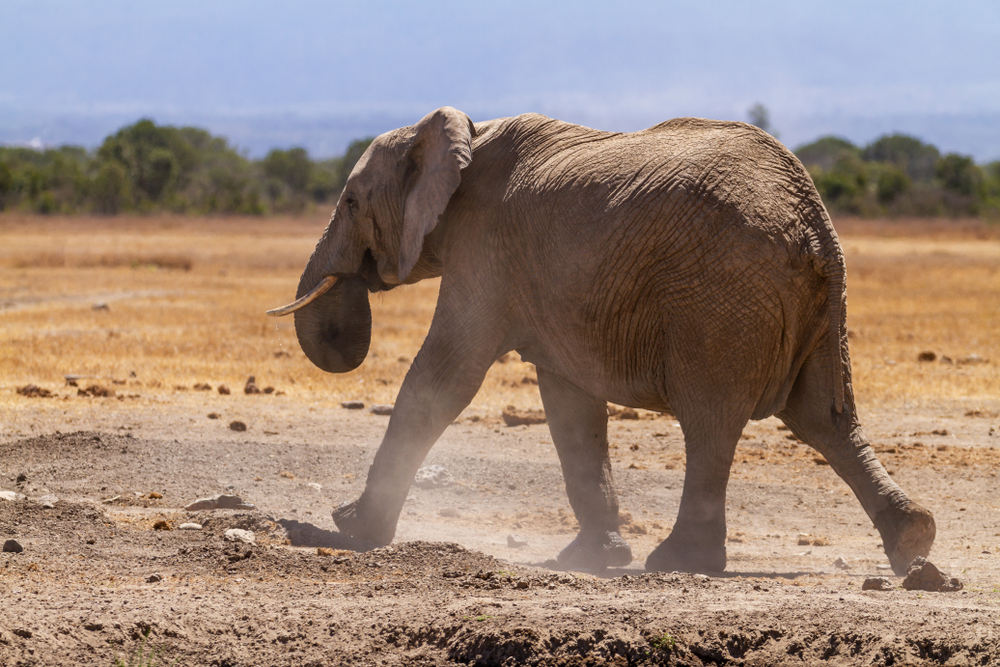 Not too long ago, a video emerged online of an elephant being brutally attacked by a mob of people in Kenya. In the video, a crowd can be seen gathered around an elephant. The elephant can be heard howling in agony as the mob hacks at the poor animal. They were repeatedly slashing at the elephant with their axes and machetes as they cheered and clapped. It’s absolutely devastating and heartbreaking.

The mob hacks off pieces of the elephants legs until it can’t stand anymore. By the end of the video, one of the elephant’s legs has been completely severed. But they continued to attack the elephant as it wailed and eventually suffered a slow, painful death.

Such abuse should not be tolerated especially considering that wild animals are protected from cruelty in Chapter Five of the 2010 Kenyan Constitution under Environment and Natural Resources. The parliament of Kenya also passed the Prevention of Cruelty to Animals Act in 2012 prohibiting the public from fighting or causing any physical harm to both domestic and wild animals.