Petition: Justice for Dog Who Was Beheaded Over Rent Money 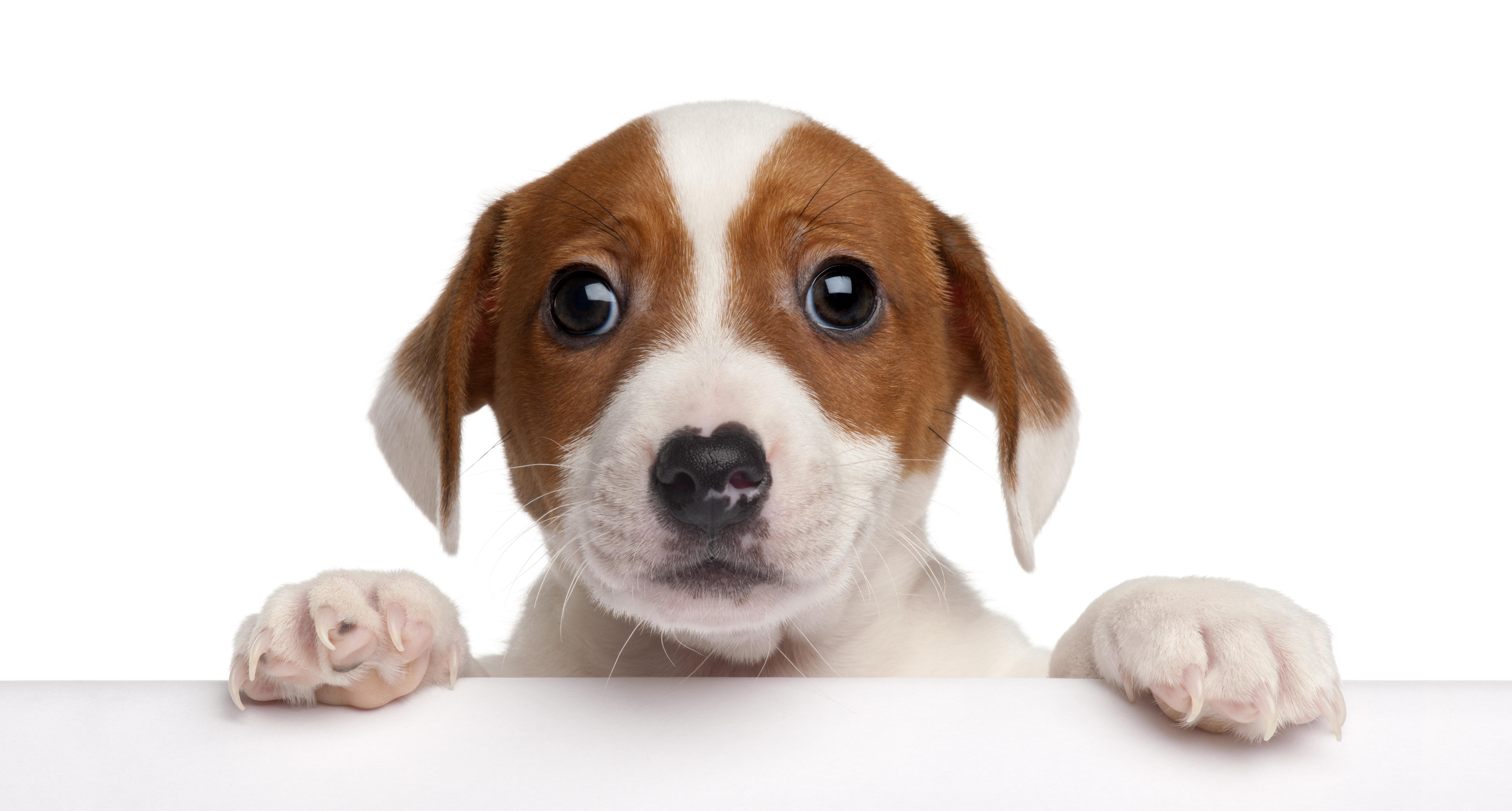 When you see pets as companions and family members, it can be difficult to believe the terrible things some people do to them. Sadly, people can be horribly cruel to innocent animals. One puppy was stolen from her home by burglars and her body was returned hung outside their fence. Another dog had his mouth cruelly blown off by fireworks. And a dog was punished by having his leash so tight that he was practically hanging out the window.

If someone can do these cruel things to animals, they are likely capable of much more violence, and statistics prove it. There is a strong connection between violence to animals and violence to humans. In 88 percent of homes where children are abused, so are pets, and 83 percent of women who enter domestic abuse shelters say their attacker also hurt their pets.

According to the Humane Society: “Of 36 convicted multiple murderers questioned in one study, 46 percent admitted committing acts of animal torture as adolescents.” PAWS says, “The FBI sees animal cruelty as a predictor of violence against people and considers past animal abuse when profiling serial killers.”

A 21-year-old name Jose Vega Meza recently did something extremely terrible to a dog and should be deemed incredibly dangerous to everyone. Meza lives in a building owned by his mother. A tenant was moving out who still owed rent money, so he decided to make her pay by killing her dog. As she was packing, he snuck a box into her moving truck. When she opened it, she found the headless body of her dog.

After his arrest, The Arizona Republic reported: “Vega Meza also told police that he had previously killed other animals out of anger, such as a cat and animals he found around the neighborhood. Vega Meza also gave descriptions of how he killed the dog, cat and other animals, laughing at some details.” His actions are completely despicable and terrifying.

Sign this petition asking the Buckeye, Arizona police and the County Attorney to take his crimes very seriously and get justice for this poor, innocent dog and keep other animals and people safe from him.

If cases like this make you angry and you want animal cruelty to always be taken seriously, sign this petition too: Make Animal Abuse a Felony in the United States!