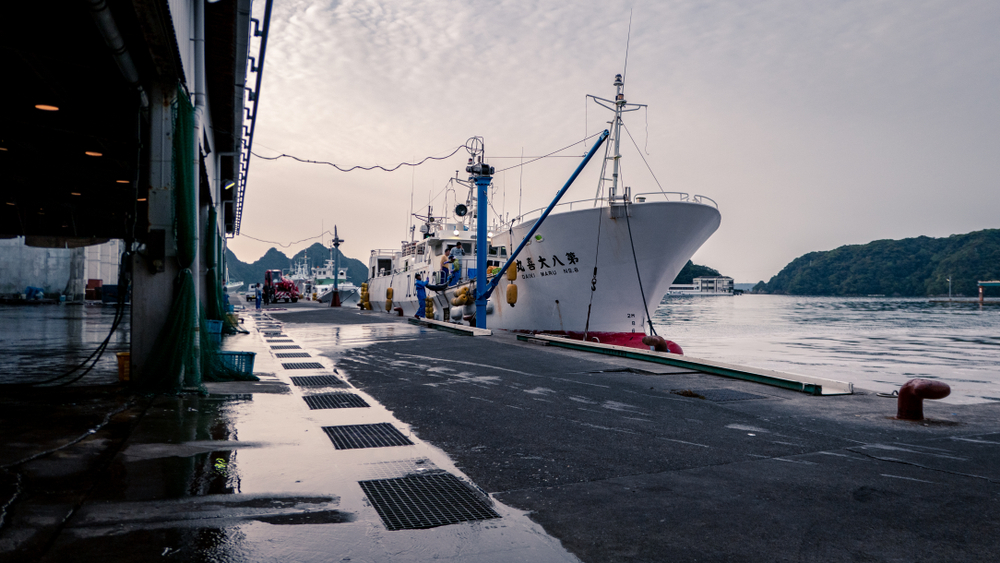 The European Union, the United States, Japan, China, and South Korea are the world’s largest seafood importers. Marine animals that are illegally caught are sent to Japan where the crime goes unpunished and there isn’t a way to track the unlawful fishing. With all eyes on Japan because of the Tokyo 2020 Olympics, it’s a good time to put pressure on Japan to crack down on illegal fishing.

As this petition by the Care2 team states, Japan’s “processing plants do not require certification of sourcing for the fish they receive. Since the legality of fishing depends on where they do it, it’s impossible to tell simply by evaluating the species of seafood at a processing plant.” Some marine animals are legal to catch in some countries, while illegal in others. For instance, it’s illegal to fish pollock in the United States but legal in Russia. Without a proper way of documenting the sources, such illegal fishing will continue and they will continue to get away with it by sending their catch to Japan.

A study from 2015 found that  illegal fish made up between 24 and 36 percent of fish sold in Japan. Although Japan has amended their fishery laws to increase penalties for overfishing, they have not improved their traceability standards.

For the sake of marine animals around the world and the oceans, Japan needs to crack down on illegal fishing and create a regulated way to track sourcing so that fisheries around the world cannot get away with unlawful fishing by just sending them to Japan. Sign this petition urging Japan to change their fishery laws to protect marine species!