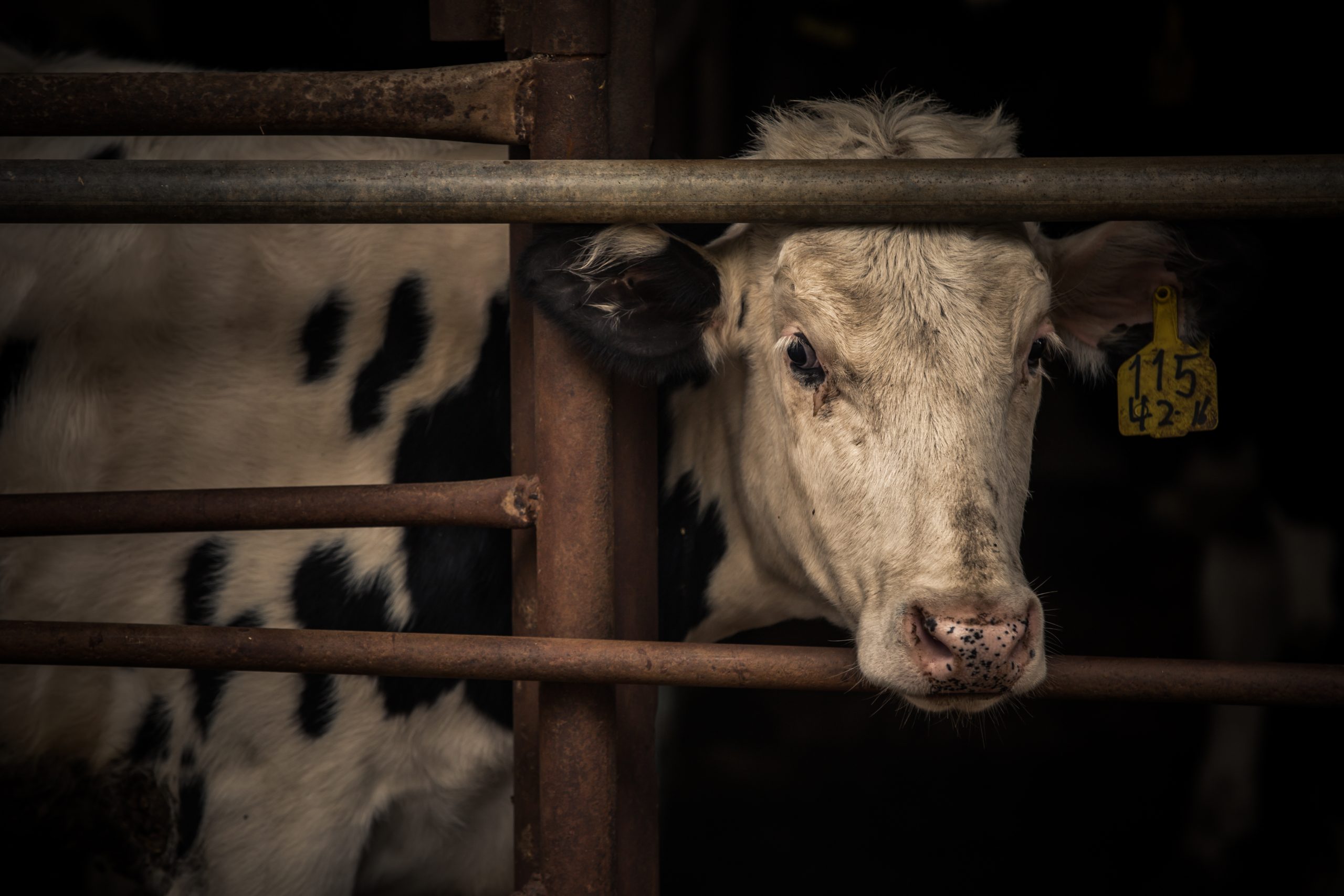 The live animal export industry involves the inhumane transport of billions of animals every year on vessels that are “outdated, extremely overcrowded, unsafe, unsanitary, and insufficient for adequately meeting the animals’ needs.” They often lack clean food or water and suffer under extreme temperatures. These trips can last a few months, which is extremely stressful for the animals on board. Many of them already have injuries and travel only makes them worse.

In addition to the expected casualties of these cruel trips, there have also been multiple cases of animals dying en masse. In 2017, 2,400 sheep died due to heat stress; in 2019, nearly 15,000 sheep drowned on an over-crowded cargo ship; and in 2020, a live animal export ship sunk with almost 6,000 cows on board. Despite these atrocities, live animal exports are still going on and animals are suffering as a result.

On December 18, 2020, two live animal export ships total departed from Spain. One carried 895 cows and the other had around 1,7000 cows onboard. They were on their way to Libya when both ships had an outbreak of bluetongue disease, which causes a fever, swelling, conjunctivitis, nasal discharge, and mouth ulcers. It makes moving, swallowing, and breathing extremely difficult, and can even result in death.

After being turned away by several ports, the ship with 895 animals had to return to Spain. The other ship is moored off the coast of Cyprus. After about two and a half months at sea, Spanish officials want to kill the remaining 864 cows that are still alive on the boat that had 895 cows at the beginning of the trip. The lawyer that represents the boat’s company, says that these illnesses are “normal” for cows who have been at sea for two months, and is going to resist the decision to euthanize them.

These poor cows have suffered so much as a result of the live animal export industry. They were left to die a slow, agonizing death in cramped, unsanitary quarters. They are the innocent victims of this cruel, inhumane industry. Sign this petition to tell the governments closest to their location to send in veterinarians to help these poor, sick cows!