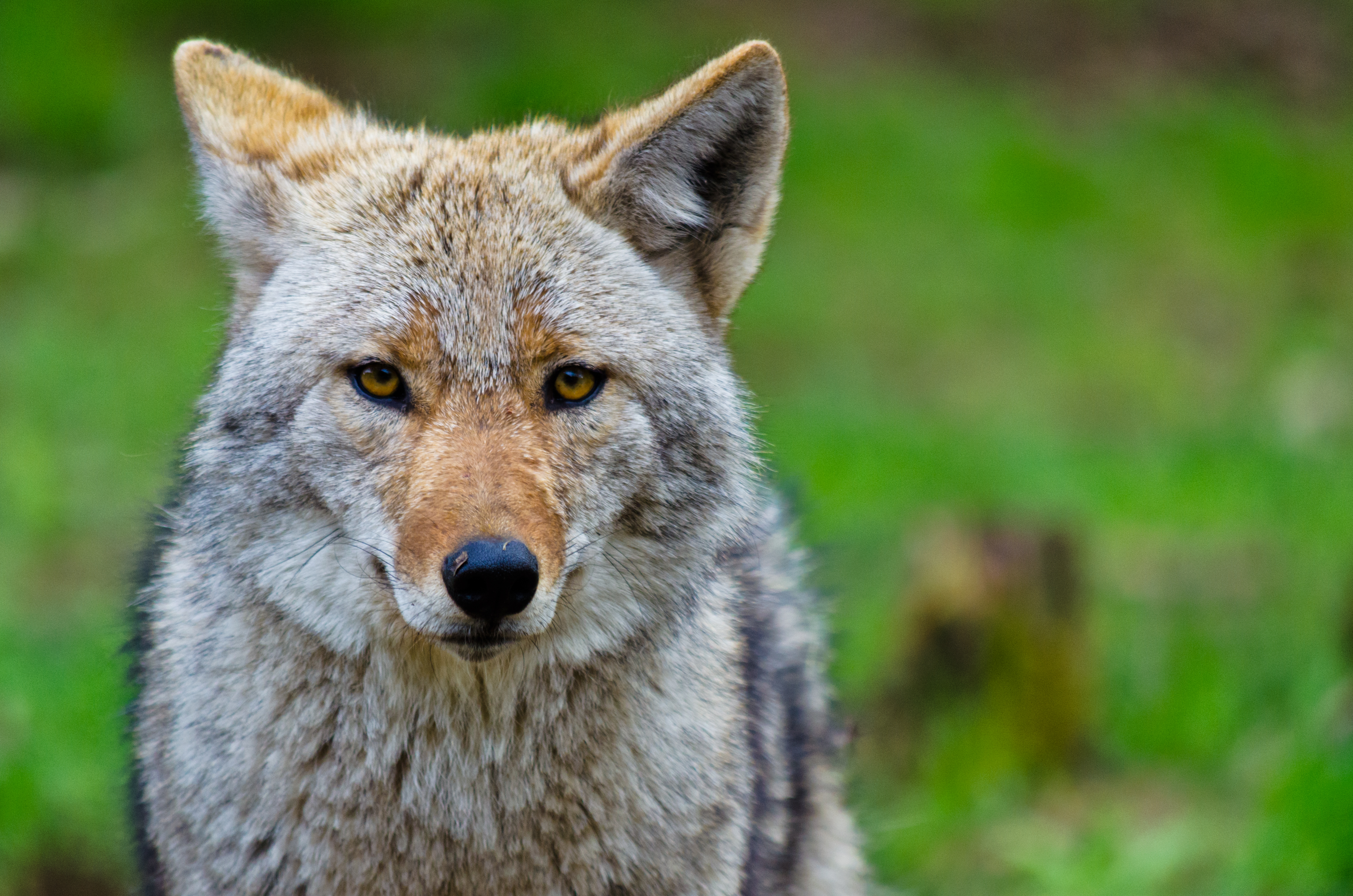 Coyotes in Wyoming have been living in terror for a while now, but state legislators are not taking action.

If you’ve ever heard of “Coyote Whacking,” you know that it’s as cruel as it sounds. The activity, which participants classify as a sport, involves chasing down coyotes on snowmobiles, running them over repeatedly, then picking up their bodies and swinging them against the snowmobile to celebrate a confirmed kill. There seems to be no sign of remorse either, as it is common to see participants proudly posting about their kills on social media. One would assume such a heinous act would be illegal, but unfortunately that is not the case.

Wildlife activist Lisa Robertson told the Jackson Hole Press, “you always think the right thing is going to be done and these really critical bills are going to make it through with ease, but it is Wyoming, and that’s not always the case.”

In January, Teton County Representative Mike Yin proposed a bill to ban the activity, but it did not see the light of day. Yin was only able to gain one co-sponsor for the bill, Sen. Mike Gierau. No other politicians were willing to stand up for these vulnerable animals.

“We are grateful that Mike Yin was gutsy enough to take it on,” Robertson said. “These are the type of legislators we need.”

Plenty of animals are at risk of abuse under our judicial system’s current laws. Again and again we see little to no punishment in these cruel cases against animals. Not only is this cruel behavior immoral, but it is indicative of issues we face as a society. For instance, people who abuse animals are more likely to have violent tendencies toward people too.

Help put the proper laws in place and speak up for coyotes by signing this petition to put an end to this senseless “sport.”