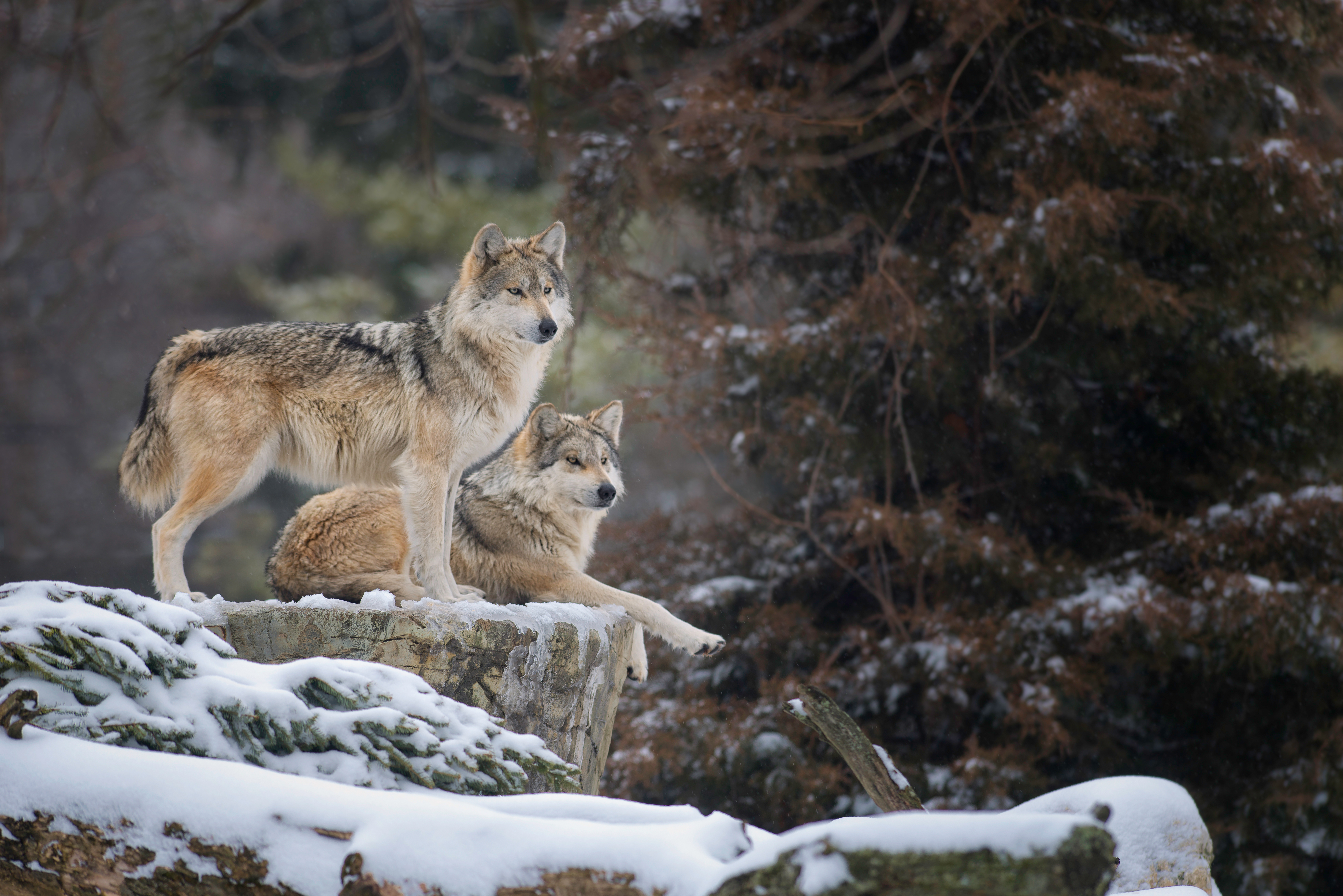 From their maligned role in human fairy tales to their preying on livestock, there are few predators facing as tough a time from humans as wolves. Not only are their habitats facing devastation, human governments want to target them for trophy hunting. It’s hard out there for a wolf, but it’s even harder for two female Mexican Gray Wolves, endangered animals who were captured in New Mexico, while a third wolf is still out there, designated to be removed from their natural habitat.

The Mexican gray wolf is the rarest subspieces of wolf on the planet. These animals were at one time spread throughout huge swaths of the Southwest United States and Mexico, that is until they were designated for eradication in the 1900s. Although they are now protected as an endangered species, scientists believe there are only around 100 still alive in the wild.

Now, conservation advocates and animal rights activists are calling for action. The U.S. Fish and Wildlife Service (FWS), is required by law to preserve these wolves, even though they removed them Gila National Forest. The service claims the creatures were preying on livestock.

Be that as it may, removing these wolves from their habitat would be a crime against nature. Ranchers in the area notoriously leave their dead cattle carcasses to rot on public lands. It’s only natural wolves and their acute noses would be drawn to human areas. It’s humans’ fault these animals were captured, and humans must be responsible for their preservation. If these wolves are taken from their environment, there’s no guarantee they will survive wherever they are relocated.

It seems tragic, but there’s something you can do. Please sign this petition, urging wildlife officials to release the wolves, and refrain from targeting them any longer. It’s a bleak state of affairs for wolves, but with enough human compassion, they can come back from the brink and run free across their habitat once again.