Petition: Find People Who Tied Dog to Car and Dragged Him Around 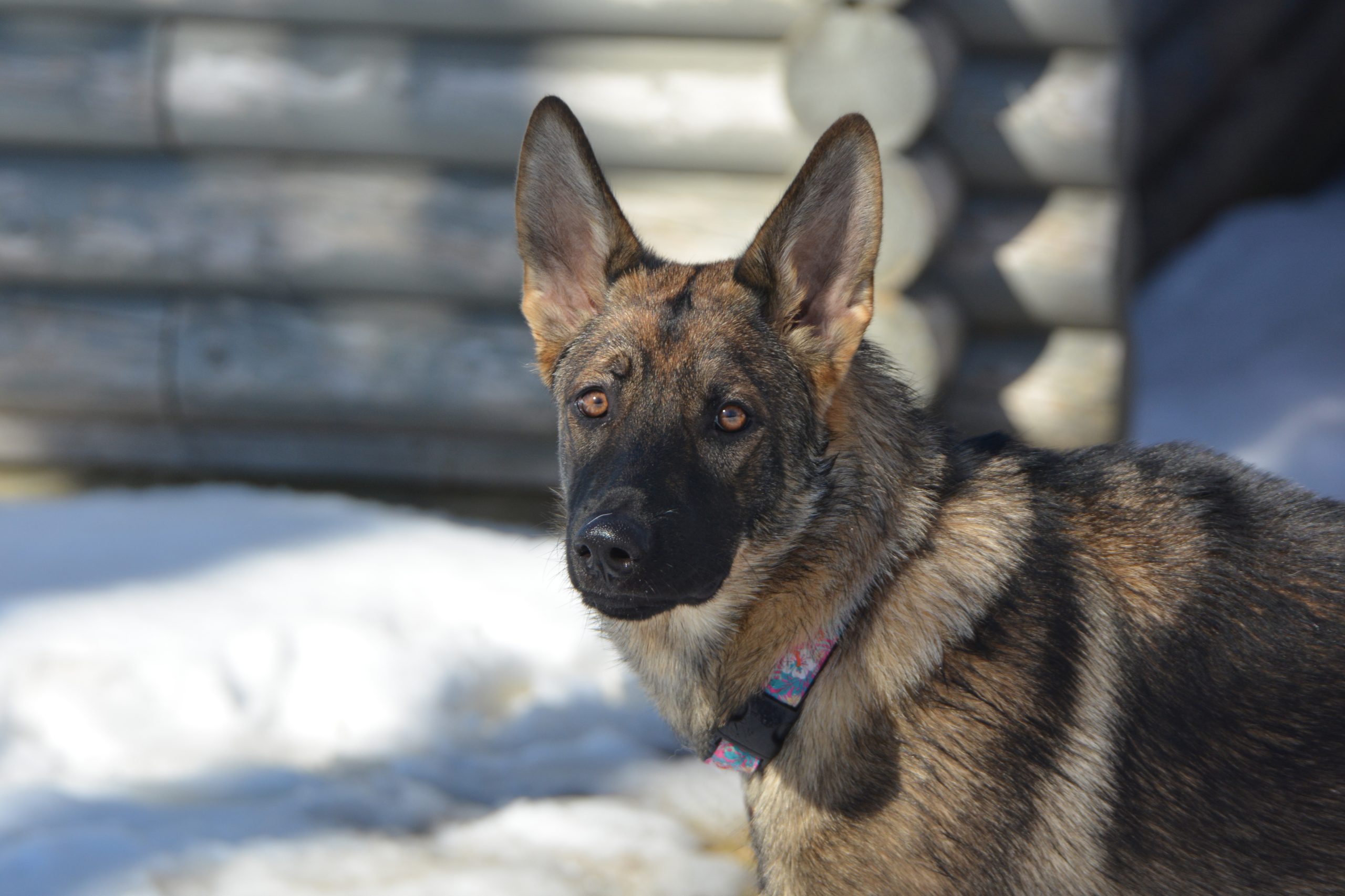 Dogs are such sweet, loving, and loyal animals that are so easy to love. As a result, most people treat dogs as their best friends, or even as part of their family.  However, as with anything, there are still some exceptions.

There are people out there who have done horrific things to dogs, such as a couple who buried their dog alive, and a man who killed his pets and ate their organs. Recently, another heartbreaking case of animal cruelty came to light:

Video footage from a Church in Tennessee shows two people tying a dog to the back of their car and speeding around the parking lot. The poor pup was dragged around and suffered terrible scrapes on his legs and belly as a result. The incident took place on January 28th and the dog was found the next day. Miraculously, the dog survived and is now recovering with his rescuers, who named him Church. Dr. Gary Andes of Andes-Straley Veterinary hospital, where Church was brought after the incident, said “it’s going to take a long time for [Church’s injuries] to heal.” After that, he can be adopted into a forever home.

There is clear surveillance footage of the incident, but no one has been identified and charged with animal cruelty yet. There is also a $2,500 reward being offered in the search for the two individuals on the surveillance video. Sullivan County authorities must make sure to exhaust every lead and resource to ensure that these abusers don’t harm any other animals or human beings. Sign this petition to demand that the Sullivan County Sheriff’s Department not rest until Church’s would-be killers are found and held accountable!