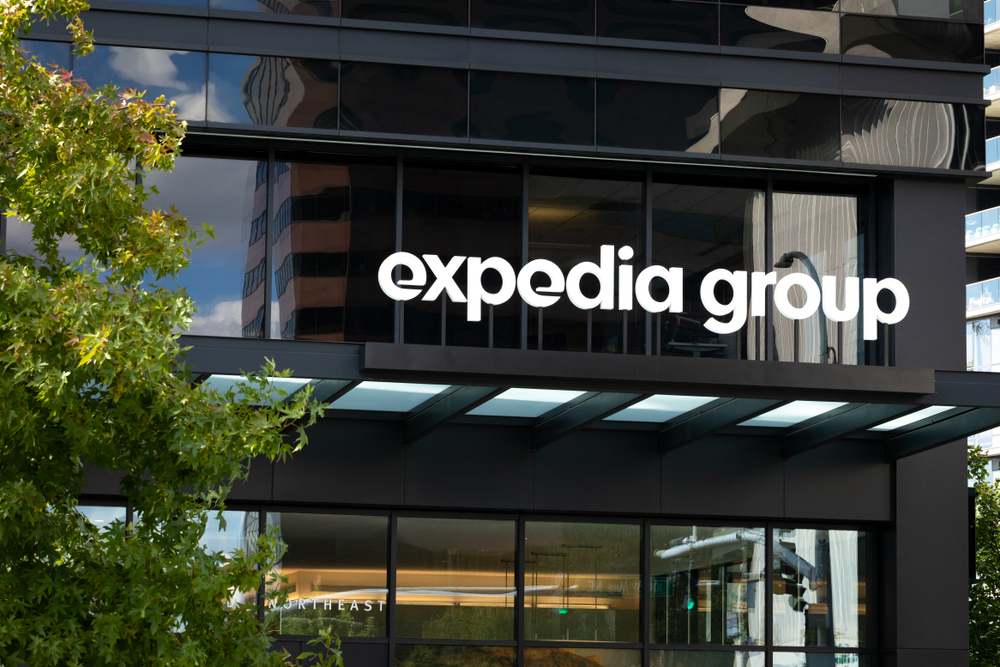 Wild animals used in the tourism industry are exploited and abused. They do not belong in captivity and many people do not realize the cruel industry they are contributing to when they pay to see wild animals. Tourists often pay money to take selfies with animals, get videos of them, and depending on the animal — ride them or swim with them.

Recently, 86 tigers died who had been rescued from the cruel tourist attraction “Tiger Temple.” Like other tourist traps, they claimed to be a sanctuary where the animals were cared for and held captive for conservation. But the truth is that the animals were being abused and living in terrible conditions. Similarly, an undercover investigation recently revealed that elephants in Thailand’s Maesa Elephant Camp are mistreated, constantly bred, threatened with bull hooks, and displaying serious signs of distress.

Many tourists don’t understand that they are supporting cruelty, especially because they find tickets to these facilities via reliable sources. That’s why travel agencies and companies that promote tourist attractions have a responsibility to do the right thing and not profit from such cruelty and exploitation. TripAdvisor recently made a great decision to no longer sell tickets to dolphin and whale attractions. Booking.com also recently announced that they will no longer sell tickets to attractions with captive animals.

However, the world’s largest travel company, Expedia, has not made any changes regarding animal cruelty. If such a popular and widely used travel company took a stand against the use of wild animals in the tourism industry, it would send a global message that such cruelty is not acceptable and customers would understand the severity of avoiding such places.

Sign this petition to demand that Expedia stop promoting and selling tickets to activities with captive animals.