Petition: End Hare Coursing in Spain Which Kills Up To 100,000 Dogs a Year! 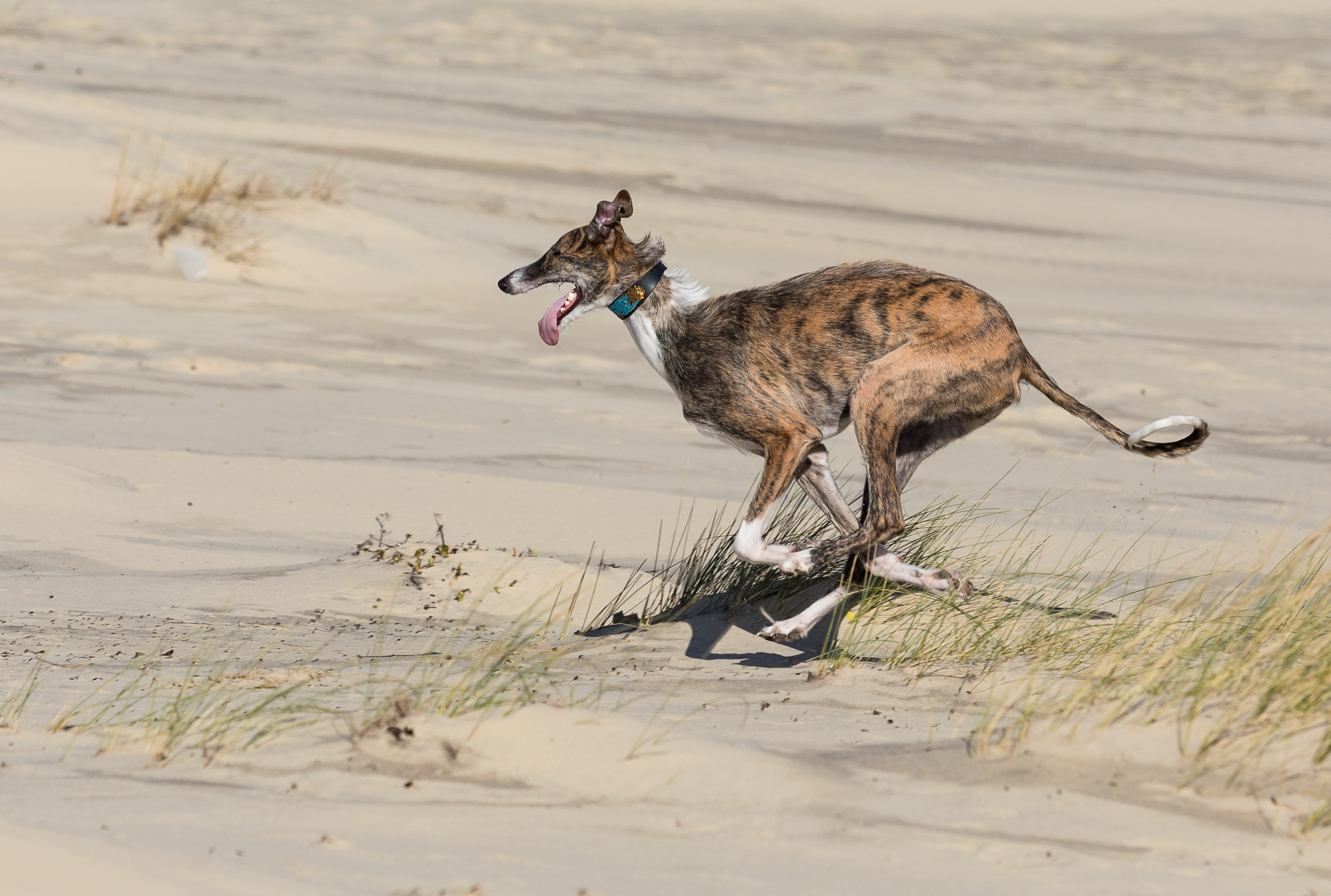 Hare coursing is a cruel and terrible tradition in Spain in which galgos, Spanish greyhounds, are forced to “perform.” This performance involves racing to catch a fleeing hare. Galgos dogs are bred for these purposes sometimes by hunters themselves, or they can be purchased from breeders by hunters. However, the entire bloodsport is cruel from the breeding to the training and the punishments doled out after the competition.

Galgos del Sol is an organization that rescues galgos dogs from Spain, and their founder, Tina Solera explained to National Geographic that the dogs are “kept in terrible conditions, chained outdoors in small concrete bunkers and fed just enough to keep them alive—and ravenous enough to give them an edge in competitions.” Founder of Galgo Rescue International Network, Abigail Christman also said that as part of their training, “a lot of times they’ll take 12, 15 dogs out, tie them to the back of a motorbike or a car and run [them]. If one of them falls down or gets injured, too bad.”

The hunting season runs from November to February, and when it’s over the dogs who didn’t perform well are cruelly and brutally tortured and killed. National Geographic reports that “Galgos have been thrown down wells, cast into rivers to drown, burned to death, and doused with acid.” Many of them are hung on trees and there is a cruel name for the movement they make when trying to reach the ground with their paws: “piano playing.”

Up to 100,000 dogs are killed every year in the name of this cruel and horrendous “sport.” It should be completely outlawed and banned! If you agree, sign this petition urging Spain to end hare coursing!