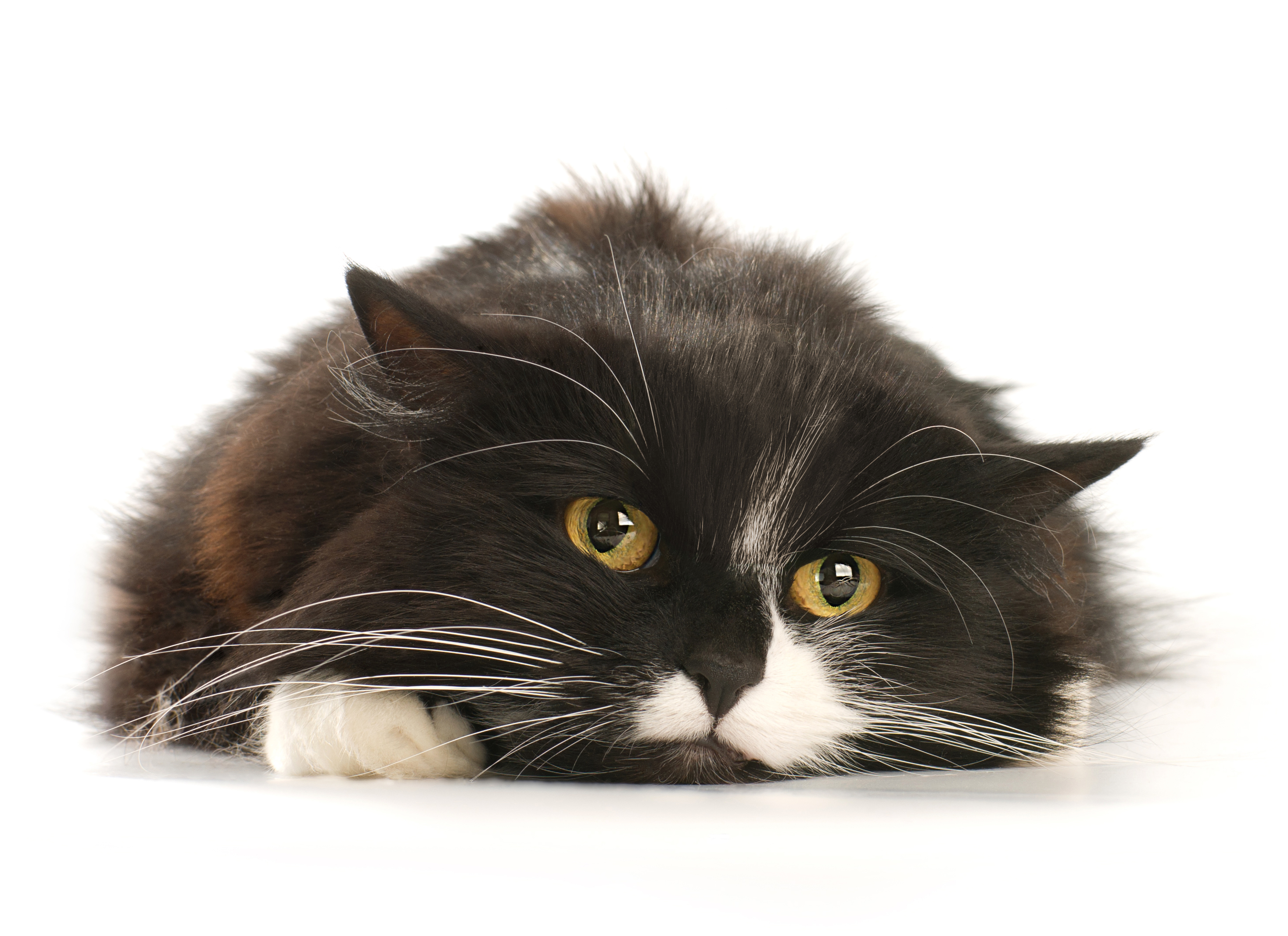 Dissecting in animals in school is completely unnecessary given the many cruelty-free alternatives available today. There are virtual models, videos, books, and activity sets that have been proven to teach students what they need to know about anatomy just as well as cruel, traditional dissection. Yet according to Animal Matters, an estimated 10 million animals are dissected in classrooms in America each year!

The animals suffering for these unnecessary classroom activities you can distance yourself from either. Among them are cats, which most of us are accustomed to thinking of as family members. The actual dissection isn’t even the only terrible part of all this.

These animals suffer greatly before they are even used in classrooms. Cats are taken from shelters, pet stores, and the streets of the United States and Mexico. PETA investigations have found that many cats are even embalmed while still alive.

Dissection isn’t just terrible for the animals, but it’s also terrible for the students who are learning to have some sort of “callousness” toward animals and nature. In 2017, videos leaked that showed high school students playing jump rope with the intestines of the dead cats they were dissecting in anatomy class. Another video shows students using the bodies of the cats to perform a dance.

The videos are not only disturbing, but very disrespectful. Using the bodies of animals in this way teaches students that they don’t have to regard animals with respect.

If you agree that dissecting has no place in schools, sign this petition!