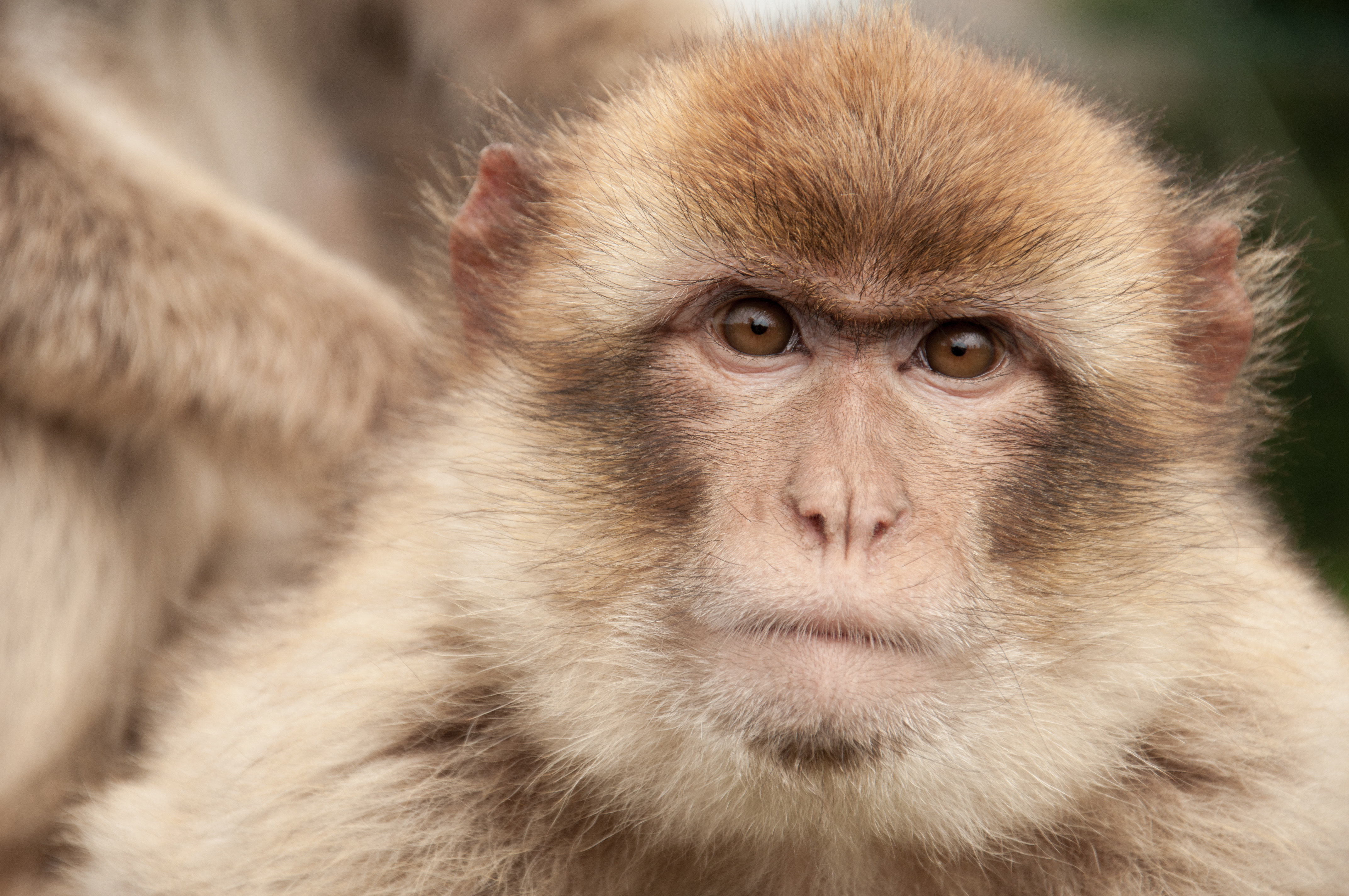 Trophy hunting is cruel enough — the hunters think animals’ lives are theirs to take and they can use the body of the animal however they please. The murders they’ve committed are a source of pride for them. To make matters worse, some trophy hunters profit from the murders by selling the bodies of the animals online. Recently, the television show Crimewatch documented the raid of a woman’s house. She had a collection of stuffed endangered animals — not toys — actual animals who had been killed in the wild.

The woman’s collection of 20 stuffed animals and bones included an endangered porpoise skull, a stuffed Scottish wild cat, a blue butterfly, a red squirrel and more. The red squirrel was actually purchased on eBay for 40 euros. This has brought attention to the fact that animals even can be purchased via the popular online marketplace.

If you search “hunting trophy monkey” on eBay, you’ll quickly find listings for a wild-shot vervet monkey going for around $1,500 and a stuffed endangered Barbary macaque priced at $1,800. UK publication The Mirror reached out to eBay about the listings since these types of sales are supposedly banned by the site. However, they can still be found.

According to this petition, the company says they have filters to block items that are prohibited and they monitor the marketplace. Whatever they’re doing doesn’t seem to be working since people like the woman on Crimewatch are able to purchase the bodies of endangered animals as if they were just a stuffed toy.

Online marketplaces and social media sites have an obligation to protect people and the planet. They may not necessarily always do the right thing or have all the right policies, but they should at the very least not condone illegal and cruel activity. Sign this petition to ask eBay to ban the sale of all wildlife trophies and improve their filters to make sure they can never appear on their site again.