Petition: Urge Police to Catch Drunk Guy Who Climbed Onto a Giraffe at a Zoo! 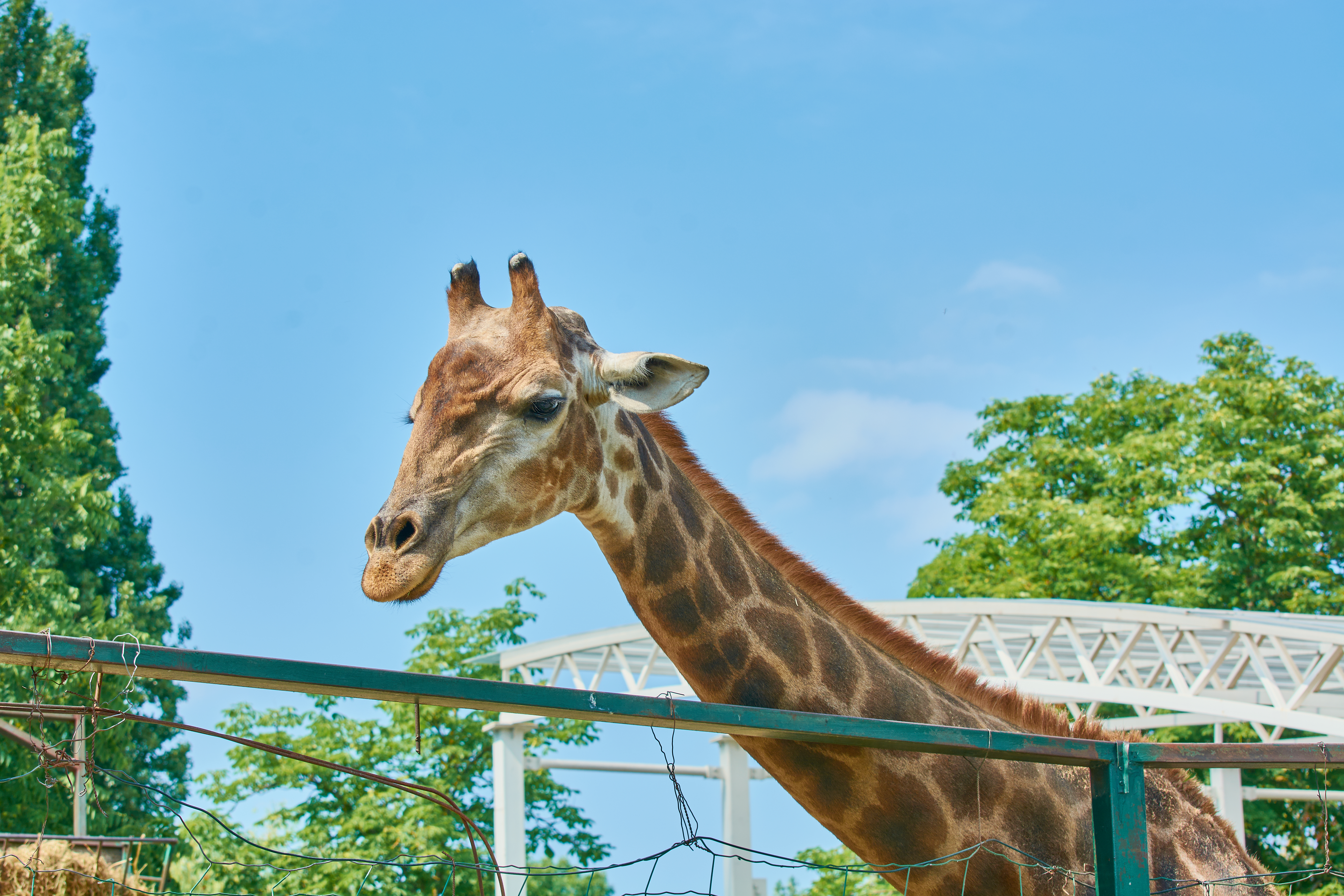 Some giraffe subspecies are endangered due to habitat loss, poaching, human-wildlife conflict and more. These wild animals suffer enough. They don’t belong in zoos. Yet many are forced to live there in confinement. One giraffe recently went through a terrible ordeal when a drunk guy in the zoo climbed on top of a fence and got on top of him. It was all caught on video. How and why was this allowed to happen? These wild animals are not even supposed to be there, and to top it all off, they aren’t being protected or guarded?

People who are reluctant to recognize the truth about zoos are probably unaware that animals in zoos suffer more than just being in captivity. They are subject to the behaviors of the human spectators around them. For instance, some zoos host parties and play loud music right next to the animal enclosures. This is completely unfamiliar to them and is terrifying and can even be damaging to their hearing or health. What’s worse is that when alcohol is served at zoos, there are cases of belligerent people not just putting themselves in danger but terrifying the animals by climbing into their enclosures or throwing things at the animals.

In the case of this giraffe, the man appears to have arrived drunk at the zoo. He was filmed by someone as he climbed a fence and then got on top of a giraffe and proceeded to actually ride the poor animal. This happened at the Shymkent Zoo in the city Shymkent in Kazakhstan, Central Asia. The zoo has over 1500 animals, including a herd of giraffes. If animals are going to be kept in captivity this way (which they shouldn’t), there should at least be security measures that keep the animals safe.

How was the drunk guy not stopped while attempting to climb the fence. He should never have been able to get on top of the giraffe. It’s a prime example of why animals shouldn’t be kept in captivity this way. Giraffes, like all wild animals, belong in the wild.

Apparently police are searching for the drunk guy in the video. Sign this petition to put pressure on the police to catch him. People have to know this is unacceptable behavior.